The Link between Loneliness and Smiling 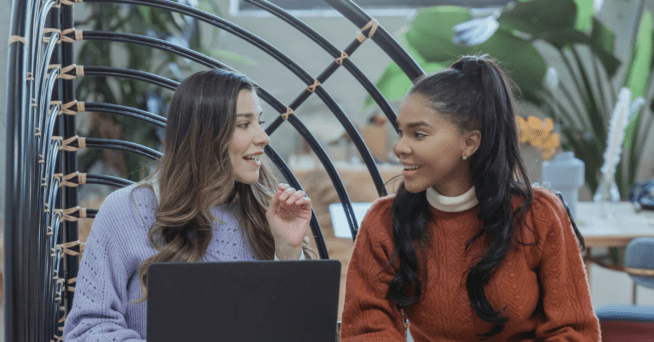 Loneliness, or the perceived lack of close and meaningful relationships, has reached epidemic rates. Psychologists are searching for ways to remedy it and help people build meaningful social networks.

A recent study reveals one way that loneliness might be perpetuated and illuminates a potential route to breaking the cycle.

Some researchers hypothesize that loneliness is maintained by faulty processing of the social signals–such as smiles and eye contact–that are key to positive social interactions. One consequence of this impaired social cue processing may be a failure to automatically mimic other people’s facial expressions. Social mimicry is a phenomenon that occurs naturally during most interactions, in which we automatically, and often unconsciously, mimic the emotional expressions of the person we are interacting with, in face-to-face conversation.

To find out if lonely people picked up on these social cues and mimicked them automatically, researchers at the University of California, San Diego conducted a small, preliminary study with 35 student volunteers.

The students first completed three self-report questionnaires that measured their loneliness, depression, and extraversion. Based on the loneliness results, they were categorized as either lonely or not lonely. Next, they had electrodes attached to two pairs of their own facial muscles that are important for generating emotional expressions—regions of the zygomaticus major (smiling) muscles in the cheeks, and also the corrugator supercilii (frowning) muscles in the brow. The participants were then shown video clips of men and women making facial expressions of anger, fear, joy, and sadness.

However, there were important differences in how their own faces responded spontaneously to the video clips. When members of both groups saw videos of people displaying anger, for example, their own brows moved to automatically mimic this expression. But when the expression in the video was of joy, only the non-lonely group automatically smiled in response. The participants’ scores on depression and on extraversion were unrelated to this effect, only loneliness made the difference.

The researchers verified that when asked specifically the lonely group could in fact deliberately mimic smiles, as well as frowns. They also found that the lonely group smiled automatically while viewing non-social positive images that did not include people (such as nature scenes) that also made the other group smile.

The findings suggest that a failure to mimic other people’s smiles automatically could be playing a role in maintaining loneliness. A failure to mimic a smile might send an antisocial signal to others, the researchers note, undermining social connections, and leading to social disconnect. This could be an unconscious behavioral mechanism that actually maintains chronic loneliness.

It’s important to note that this is a small, preliminary study. We can’t infer a causal direction: That is, does loneliness interfere with smile mimicry or does lack of smile mimicry create loneliness? But it does suggest a new target for addressing loneliness, and for further research into the role, it might potentially play in real-world encounters.

Other research shows that smiling at oneself in the mirror has positive effects. Perhaps, lonely people can counterbalance their lack of smile mimicry by smiling at themselves in the mirror and practicing self-compassion, even when others aren’t around. In any case, it’s clear that loneliness is a serious social and mental health problem. The current finding corroborates other research that it may not be the number of social interactions but the quality of them that creates and maintains loneliness. 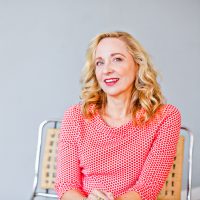