Where Are You Missing the Obvious? 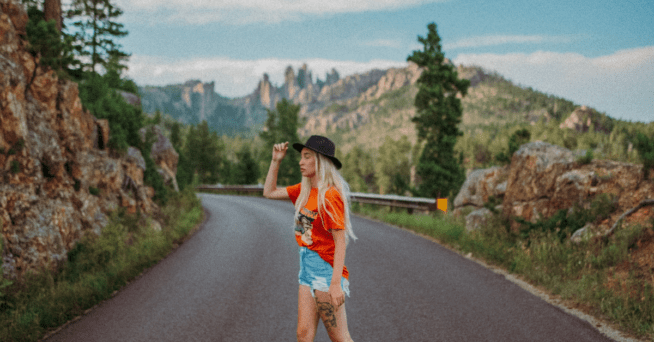 When our new Baby Girl was four weeks old, our midwife reminded me that it was time to introduce bottles. (Though I planned to continue nursing, introducing bottles would give me the option to be away for more than a few hours if I needed it.) 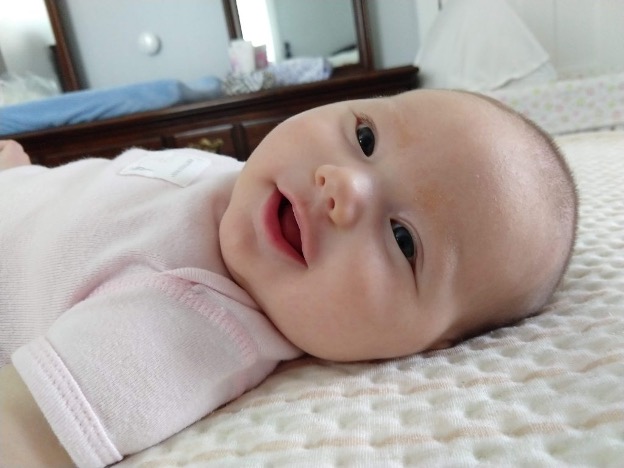 So, I dug out the box from when our toddler was small, washed the pump and bottles, and set them up on the drying rack.

But when it came to actually assembling a bottle, I could not get it to work. I tried multiple times on different days, but the bottle top would not stay upright. Increasingly bewildered, I asked Jonathan to help. He had the same experience.

We tried again and ended up with spilled milk and a screaming baby.

In that moment I felt deeply defeated. I did not want to buy new bottles; I’d already researched these bottles two years ago and they were supposed to be excellent. Resigned, I started looking for new bottles online.

I’m sure you know where this is going.

While hunting for new bottles, I saw a picture of the ones we already had. Suddenly it was obvious. 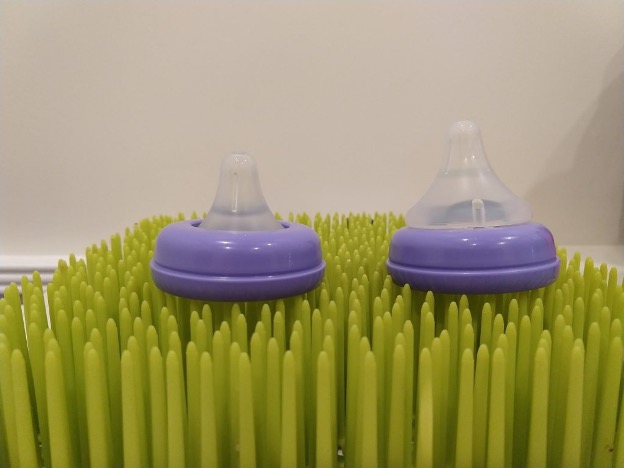 When I assembled the bottle the way it was designed, it worked like a dream.

It was simple.
Straightforward.
Easy.

I could not believe that both my husband and I had missed something so obvious. We were both intelligent, capable adults!

But then I talked to a close friend, a whip-smart, wonderful human whose baby ended up in the emergency room because he couldn’t drink from a bottle. Turns out, that bottle still had one of those little storage lids on the top.

I was fascinated by the idea that both of us had had this experience. That’s when it dawned on me that this wasn’t really about baby bottles. This was about human nature.

It was about how we second-guess ourselves constantly, yet we rarely question assumptions such as, “It should work this way.”

How often do we miss the obvious?

How often do we try harder, rather than stepping back and seeing the bigger picture?

How often do we force ourselves to work in ways that we were never meant to work?

Here’s what I want you to consider today:

Maybe the reason you’re feeling overwhelmed, frustrated, or defeated has NOTHING to do with your worth or value as a human being.

Instead, maybe you feel that way because you’re doing with your life what I did with those bottles. Maybe you’re forcing a fit.

So, what if you flipped it?

What if you took one assumption that’s causing you grief, and tried the opposite?

Flip the script. Change things up.
See what happens when you try the opposite.

You never know – you might just end up getting the nourishment you need.

Caroline Garnet McGraw is the author of You Don’t Owe Anyone: Free Yourself from the Weight of Expectations (Broadleaf Books, 2021). Read the first chapter for free and start living your life without apology.