How to Say No When You’re Used to People-Pleasing 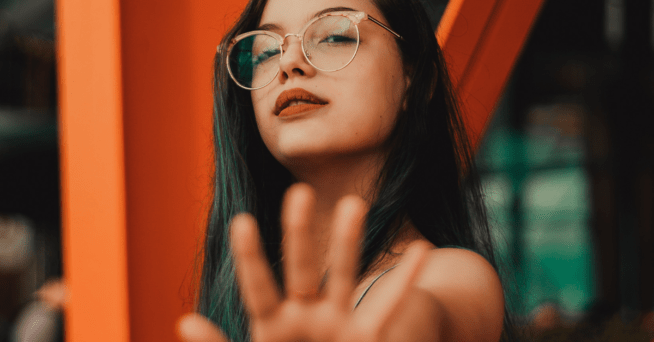 On Telling the Truth, Turning Your Yeses into Real Yeses, and Your No’s into Real No’s for the Benefit of Everyone, Including You

A professional, grown-up woman who’d started several successful companies was on the other end of the phone saying these words to me.

My eyebrows got significantly closer to my hairline as I tried to figure out if I’d heard her correctly.

I’m the kind of person who can’t even lie about something to orchestrate a surprise, let alone something that has more malicious intent.

But as she explained, I realized she had me nailed. It was fairly horrifying.

“By doing things you don’t want to be doing and not setting boundaries, you’re lying,” the coach on the other line told me.

She was right, so I decided to take a crash course in telling the truth.

I learned how to feel what I was feeling in my body and then “perform” for an audience from that place instead of faking it in Josh Pais’s class, Committed Impulse. (It’s a class originally designed for actors that’s incredibly useful for entrepreneurs…and other humans.)

I did a 300-hour yoga teacher training with Colleen Saidman and Rodney Yee and learned to listen to the truth in my body in a whole other way.

And I started telling the truth about what was and wasn’t working for me in my life.

So much so, in fact, that I sold all of my belongings, left my life in NYC, left my business partnership, and took off on a road trip I called The Freedom Tour. (I acquired a handsome driver along the way who’s now my husband.)

This month in my membership, Origin, we’re focusing on letting go.

Letting go of what no longer serves us.

Letting go of tasks and projects that distract us from our most powerful work.

Letting go of habits that are keeping us small.

Letting go of relationships that have run their course.

Letting go of saying yes when we mean no.

12 years ago, the last time I let go of my life as I’d known it, I learned that saying yes because I didn’t want to disappoint someone was the surest way to disappoint myself…and do the other person a disservice in the process. 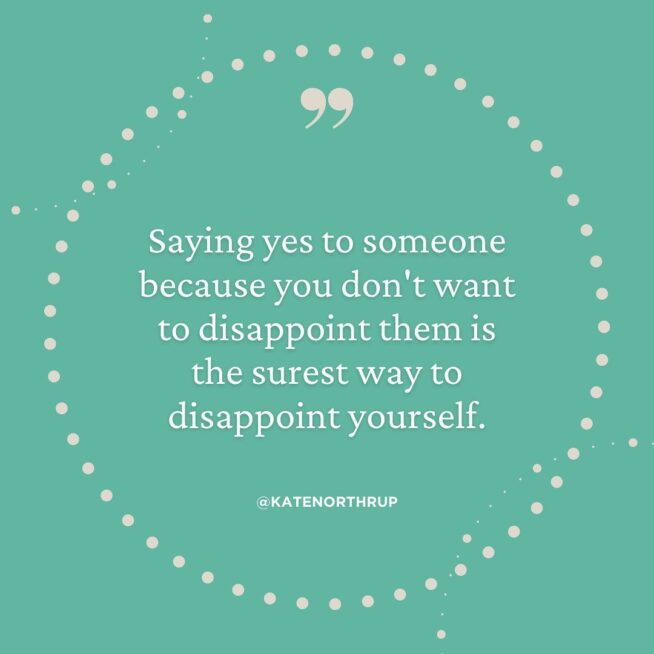 Who wants to do something with someone who doesn’t actually want to do that thing anyway?

We can all feel it when someone doesn’t want to be doing something but they said yes “to be nice.” It sucks.

I only want people doing things with or for me who want to be doing them.

I’m proud to say that I’m no longer a liar.

My yeses are yeses, and my no’s are no’s, at least 95% of the time. And I’m gonna just keep showing up for that 5% and loving on her until she feels safe enough, to be honest.

Do you sometimes (or a lot of the time) say yes when you really don’t want to do something? What, if anything, feels hard about saying no? Have you gotten better at saying no over time? Let’s talk about it in the comments – this is such an important topic!