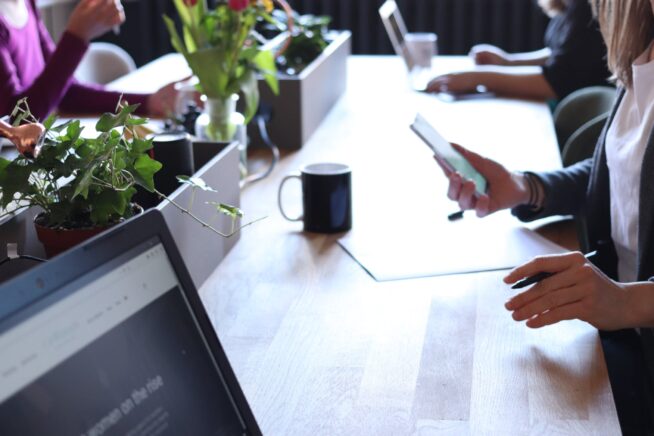 We know precisely how many yoctoseconds it takes for half of a given amount of Hydrogen-7 to transform into ordinary hydrogen. And we know how old old things are because Carbon-14 loses half its mass every 5,700 years.

But ideas and cultural impact have a half-life as well.

Einstein wrote a paper 120 years ago that is still being discussed. It certainly had more of a cultural/scientific impact when it first arrived, but it lasted.

To Kill a Mockingbird has more cultural relevance today than a bestseller like The Bridges of Madison County, even though both were bestsellers at their peak. There are ten-year-old posts on this blog that still get a lot of traffic, and ones from a few weeks ago that are unlikely to be seen much in the future.

When marketers or leaders or artists show up to the culture with an idea, the immediate goal is to find traction and to change things. But the choice of medium, message and persistence have a lot to do with how long that impact will last.

Of the half a billion tweets that are tweeted every day on Twitter, perhaps a handful have a half-life of a year or more. Most fade away in a few yoctoseconds.

On the other hand, a peer-reviewed scientific paper probably has a higher average half-life. Darwin is still going strong.

Over the last few decades, there’s been a relentless move toward the yoctosecond–more ideas, lasting a shorter and shorter amount of time.

I’m not sure that we benefit from that, and if there’s a mismatch between how much work and focus an idea requires and its half-life, you’re likely to be disappointed.