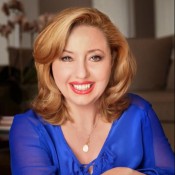 Agapi Stassinopoulos was born and raised in Athens, Greece.

At age 18, she entered the prestigious Royal Academy of Dramatic Arts in London and afterward became a member of the Young Vic. She moved to the United States to do film and television, and later attended the University of Santa Monica, where she completed her Master’s in Psychology.

While her sister, Arianna Huffington, was doing research for her book about Greek mythology, Agapi’s love for the gods and goddesses was ignited and led to two books of her own—Conversations with the Goddesses and Gods and Goddesses in Love—as well as a one-woman show and a PBS special. She also coproduced and cohosted a documentary called “Quest for the Gods,” shot on location in Greece.

Agapi has been invited to speak at various international events and global conferences, and has also spoken about health and well-being for The Spirit of Women organization, which represents hundreds of hospitals around the country.

An inspiring teacher, Agapi conducts seminars worldwide for both men and women, empowering them to recognize their individual gifts and create the lives they want. She is a frequent blogger for The Huffington Post. 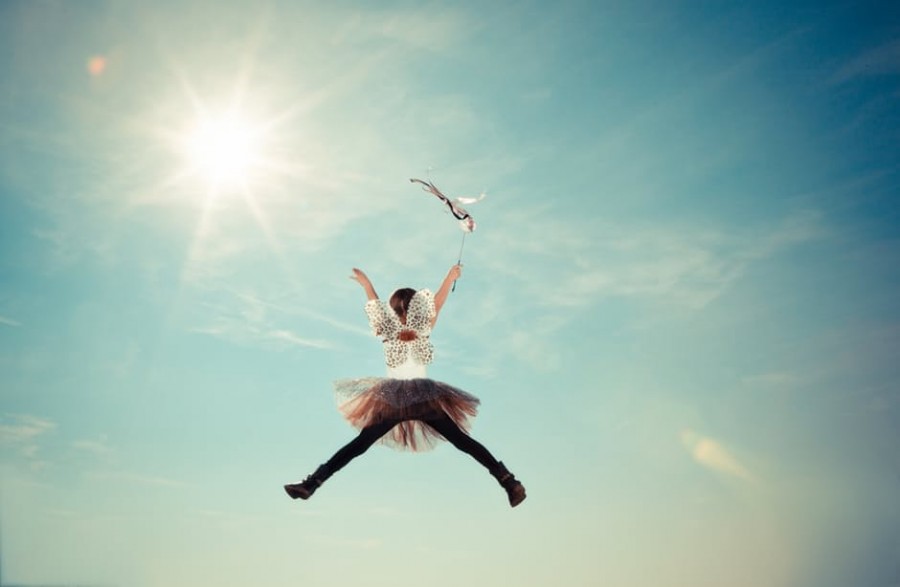 Find Your Confidence and Be Bold 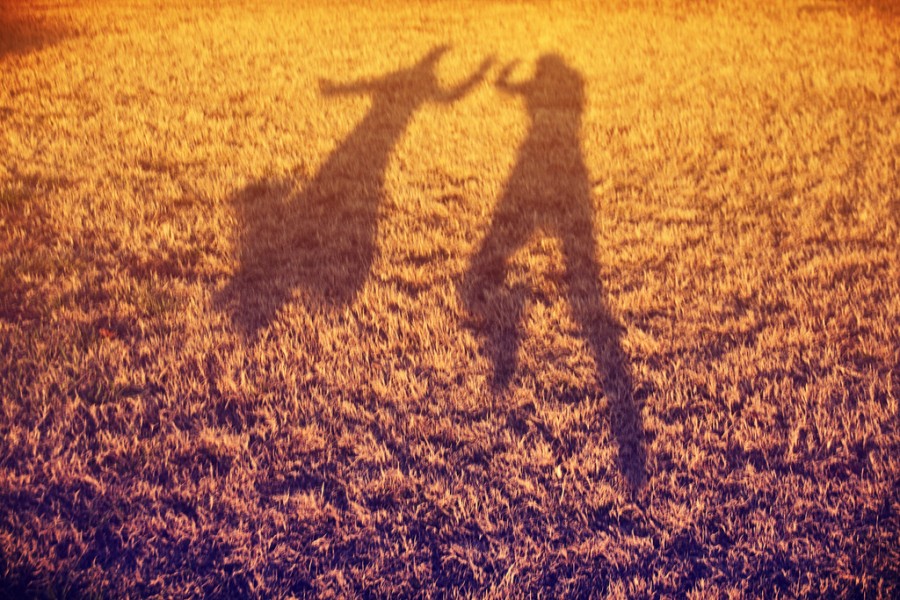 Why You Need to Take a Sabbatical From Happiness 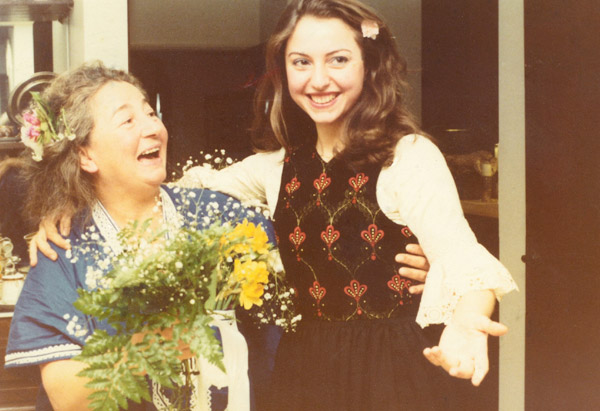 10 Soul-stirring Sayings from My Mother 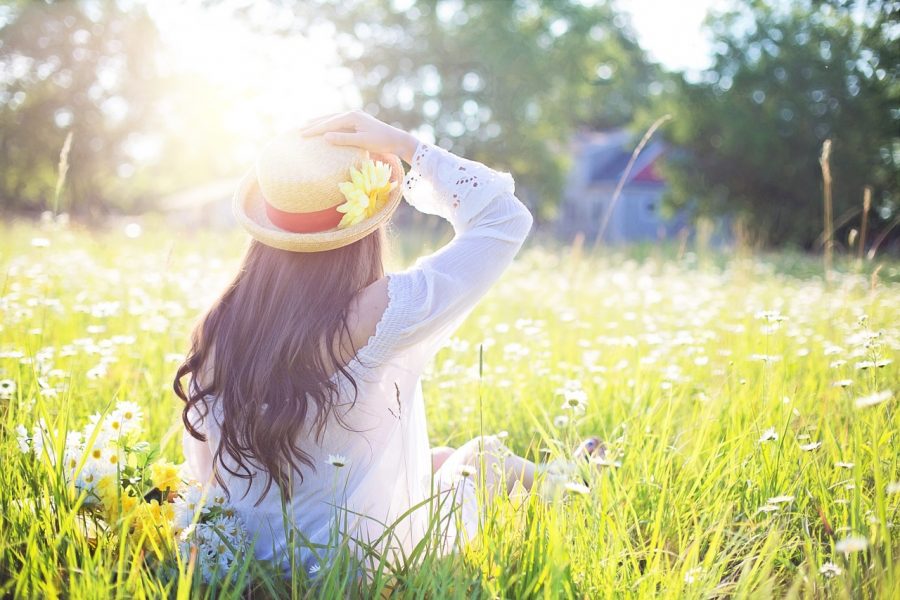 Wake Up To The Joy of Not Comparing Yourself

Why I’m Eliminating the Word ‘Busy’ From My Vocabulary

A Quick Fix to Get Back to Your Heart 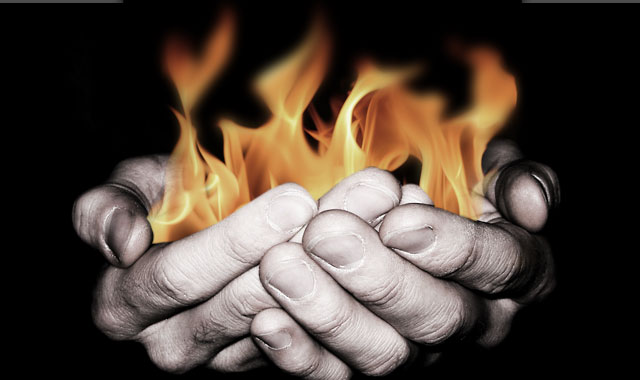