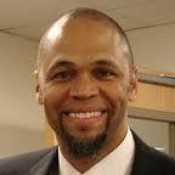 He is an international Motivational Speaker and Coach who currently resides in Los Angeles, California.  He speaks to audiences around the world about his philosophies and principles. At a very young age Chappale witnessed the tragic murder of his stepfather and biological mother while playing on the playground in his birthplace of Chicago, Ill. He has not only forgiven the assailant, but has now dedicated his life to sharing the tools and techniques that he used to overcome the possible negative effects that this could have had on his life. Chappale has a degree in Psychology from the University of Pittsburgh and started his professional career as a Milieu Therapist for one of the country’s leading psychiatric hospitals. He is the author of “How To Choose Happiness…Most of The Time”, an inspiring and autobiographical book which not only details his life story, but gives the reader practical steps to help themselves through any kind of adversity.  His book has been endorsed by world renowned trainer Brian Tracy and has been described as ‘insightful and uplifting’. His presentations have been described as ‘energetic’, ‘moving’, ‘life changing’ and ‘unapologetically direct’. Obstacles have been overcome, and goals have been realized using Chappale’s strategies and philosophies. He has been heard on many radio shows across the country as a ‘successpert’ and is the author of numerous articles on team building, team motivation and self-leadership.
Inspiring 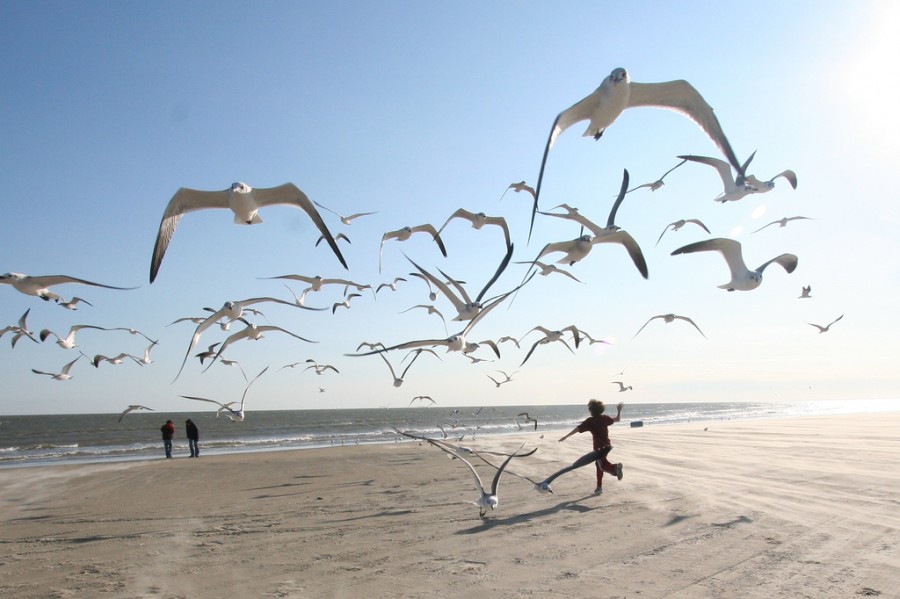 Add Joy to Your Life Daily With These 4 GEMS

From Tragedy to Triumph