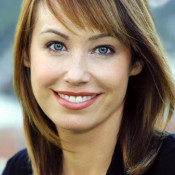 Elise Ballard is an author, speaker, independent filmmaker, and the creator of EpiphanyChannel.com. She started her career in entertainment working as an actress and gradually moved into producing while living in Los Angeles. Her critically acclaimed directorial debut, Lord of the Wiens: A Dachumentary, a movie about the annual Wiener Dog Races in Buda, TX, became a cult hit, receiving considerable national press coverage, playing film festival circuits and PBS, and still sells to lovely dachshund fans worldwide. Since then she has created, directed and produced numerous projects including the YOU DVDs accompanying the YOU book series by world-renowned, bestselling authors, Drs. Mehmet Oz and Michael Roizen, and is currently in development on several projects, including film and television versions of Epiphany, and future books for the Epiphany book series.
Living 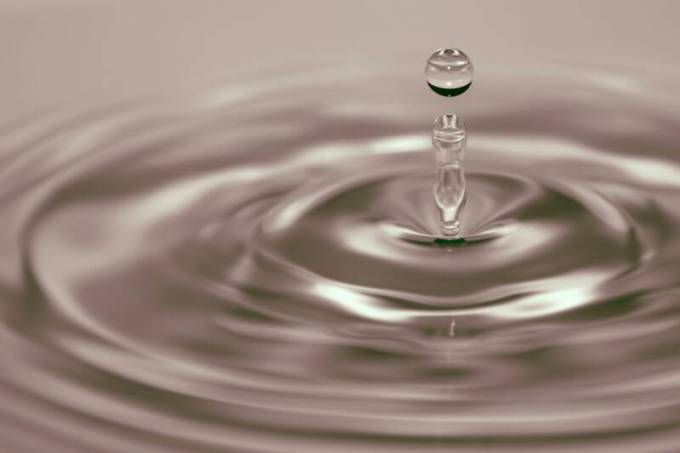 How Are You Rippling out in the World? 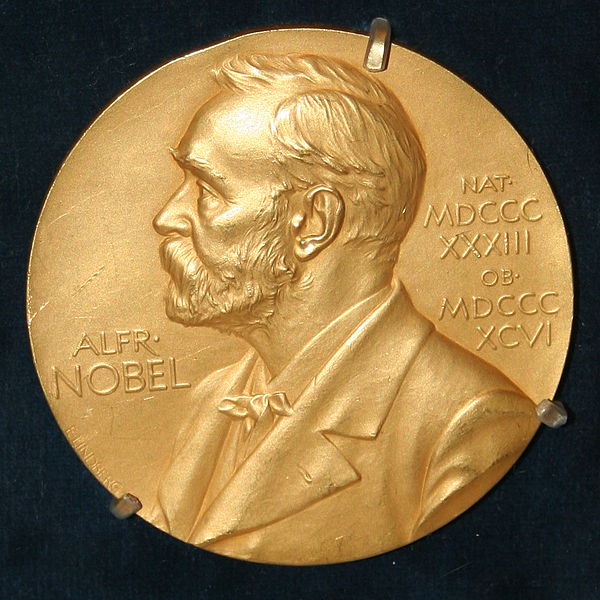 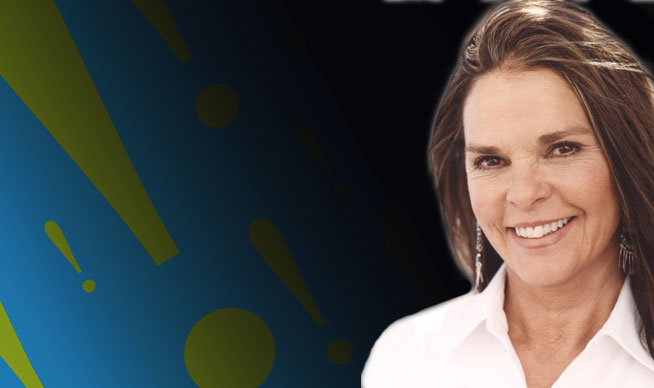 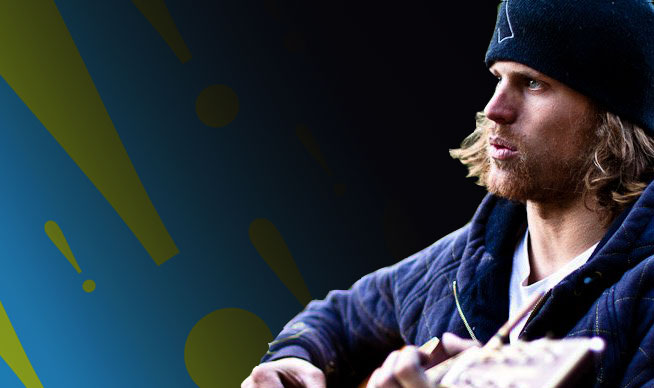 Epiphany of a Paraplegic Athlete: From Paralyzed to Winning The Gold 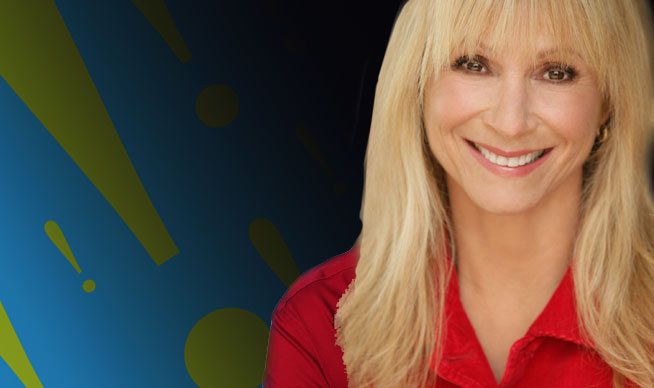 Epiphany of a Cancer Survivor: Celebrate Every Day 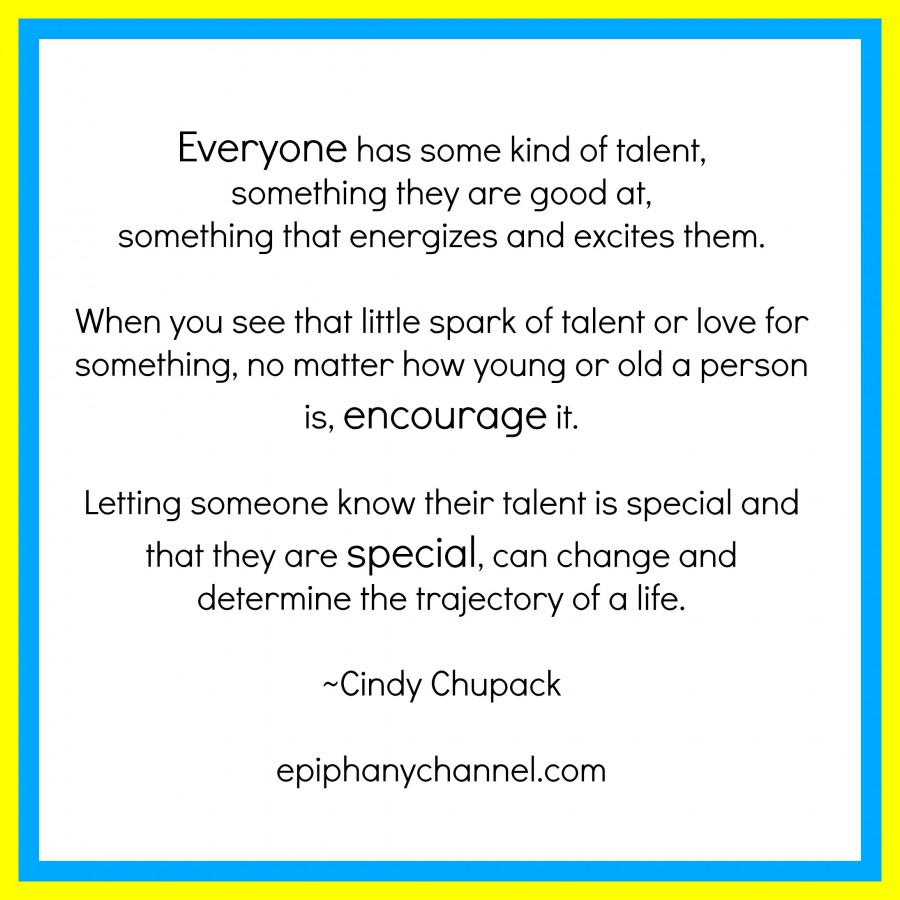 How Support and Encouragement Can Determine the Course of a Life

An Epiphany from One of the Most Beautiful Thank You Notes EVER. 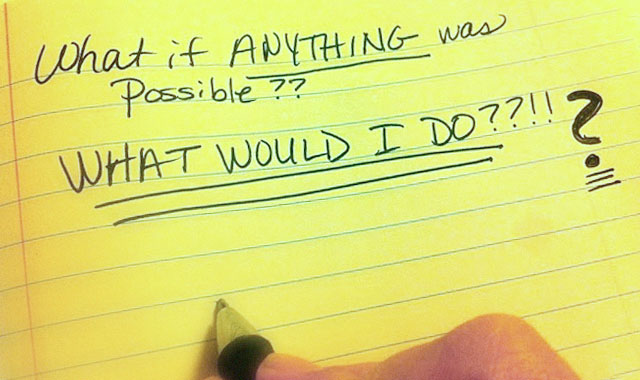 Getting Honest About What You Truly Want 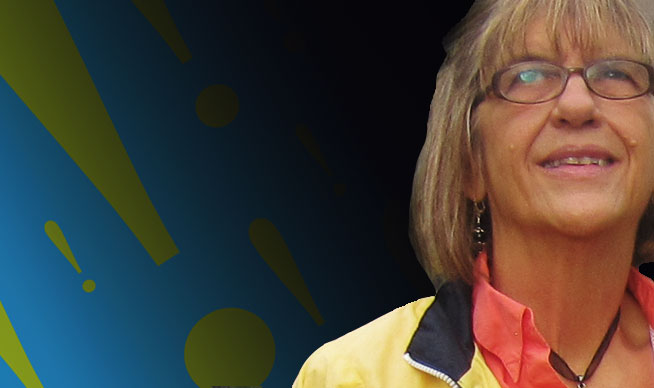 Epiphany Series! A Journey from Obesity and Diabetes to Health and Happiness 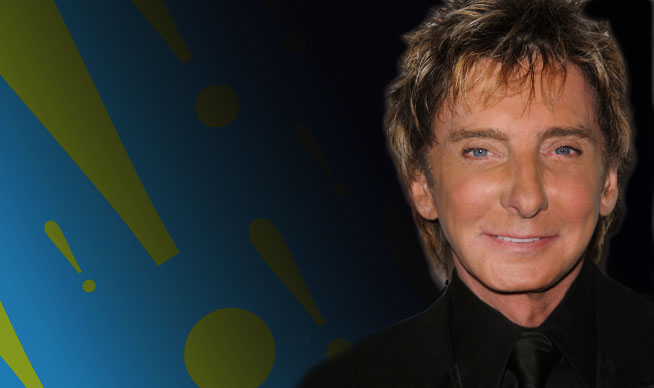