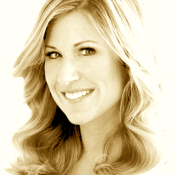 Jen Groover has been tagged by Success Magazine as a “One-Woman Brand”, a “Creativity and Innovation Guru”, and a leading “Serial Entrepreneur” by Entrepreneur Magazine. Jen Groover’s name has quickly become synonymous with innovation, entrepreneurship and evolution. She has gone from guest hosting spots on tv, to inking deals with some of the industry’s biggest heavyweights.  Jen recently made history at the NYSE with the first group of all women to ring the bell, representing women’s leadership and economic independence.  Her influence and leadership has aligned her with amazing brands, such as USANA Health Sciences, Avon, Verizon and SkyMall to act as a spokeswoman.

Her success skyrocketed with the creation of the Butler Bag, the world’s first compartmentalized handbag, and hasn’t stopped since. Jen springboarded the Butler Bag’s success into an entire lifestyle brand, found at a variety of price points and well known retailers, which led to the creation of subsequent lifestyle brands, Leader Girlz, and Empowered by Jen Groover.  Leader Girlz teaches young girls the importance of empowerment through play.  "Empowered by Jen Groover" with her one hour special on PBS, complimented with a variety of consumer products encompassing her quotes and a second book in the works, inspires people to live life with passion and purpose.  The success and momentum has led to the development of Jen’s upcoming, highly integrated tech platform to serve as a foundation for further expansion of the “Empowered” brand called “Empowered for Purpose”.

Jen is a top business and lifestyle contributor and content creator for major networks such as ABC, CBS, CNBC, NBC, Fox News, Fox Business News and The CW. Jen also contributes editorial pieces to several prominent business magazines and online resources including The Huffington Post, Entrepreneur Magazine, Positively Positive, The Daily Love, and HealthyStyle NY. Her products, brand and work have been featured in hundreds of media outlets including O! The Oprah Magazine, Redbook, People, US Weekly, Success and Entrepreneur to name a few.

Jen’s passion for inspiring others to access their greatest potential, on all levels, is the driving force behind her many successful brands. Jen’s diverse experiences and businesses span many different industries and she has no desire to slow down anytime soon. She constantly motivates and inspires through her keynote speaking engagements for Corporations, Universities and Organizations all over the world. Jen continues to strive towards her ultimate goal, which is to innovate in every industry she is inspired to play in while empowering others to achieve their goals. As a TV personality, highly-sought after speaker, author, designer, inventor and more, Jen is more than a triple threat, and undoubtedly a force to be reckoned with. Jen believes in active participation and lives by the belief that “if you are going to complain about something you better be willing to do something to inspire change”. 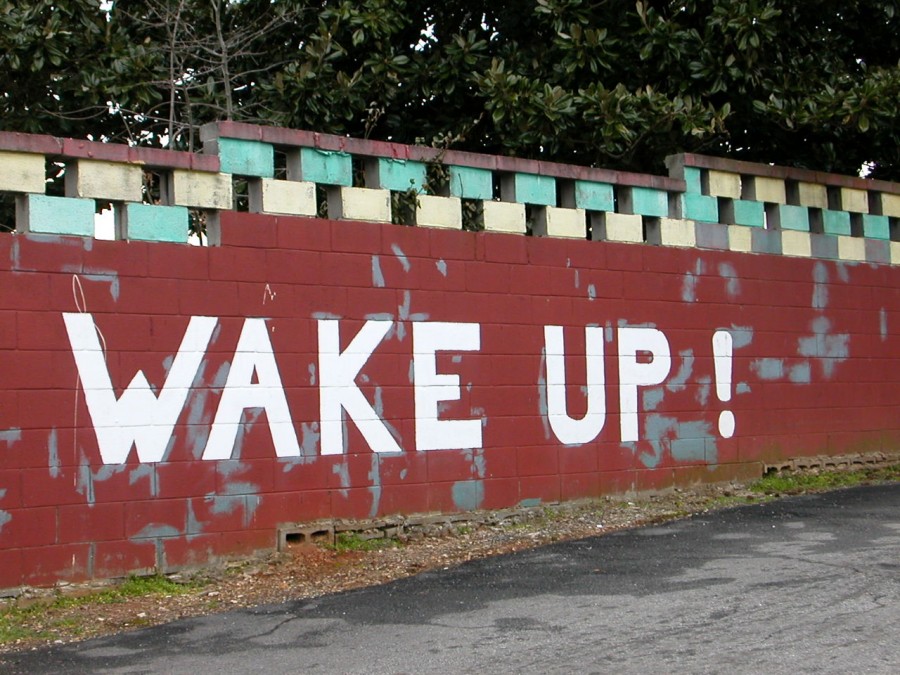 5 Questions to Ask Yourself Every Morning to Increase Your Happiness

3 Behaviors That Sabotage Your Relationships

An Open Letter to Dream Bashers

Seven Habits to Incorporate Today to Be More Successful Tomorrow 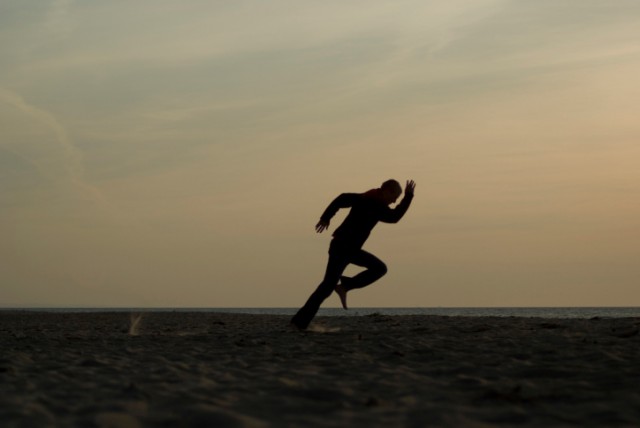 The Race Within [BLOG] 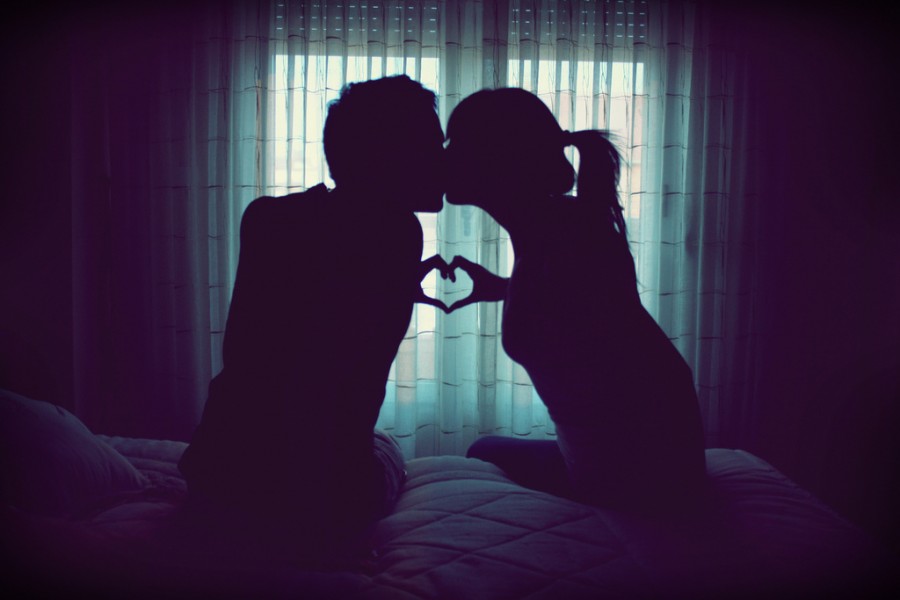 Relationship Resuscitation: Get Any Relationship Back on Track, and Thriving, with These Few Lessons. 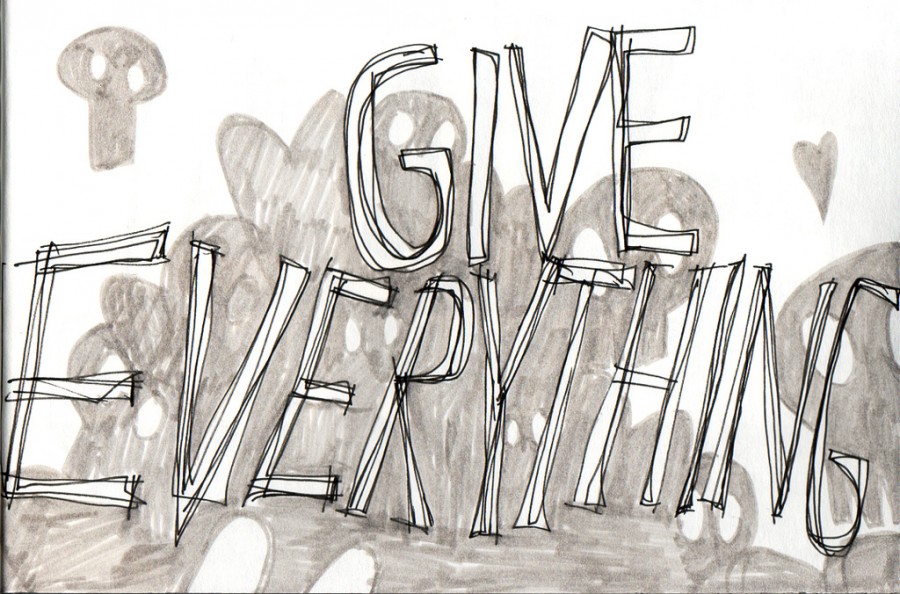 5 Ways to Become a More Effective Leader, Parent, Teacher, Coach and All Around Loveable Person

5 Ways to Empower Your Kids for Greater Success & Happiness

Lessons I Learned on My Journey to Becoming EMPOWERED 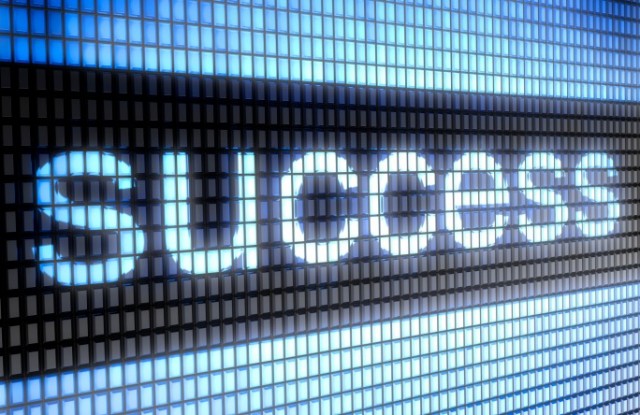 20 Principles of Success Not Taught in School