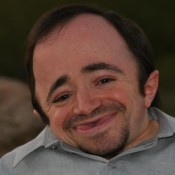 Sean Stephenson was actually predicted not to survive at birth because of a rare bone disorder that stunted his growth and caused his bones to be extremely fragile. Despite his challenges, he took a stand for a quality of life that has inspired millions of people around the world, including Richard Branson, President Clinton, and his Holiness the 14th Dalai Lama. Sean has appeared on everything from The Oprah Show to Youtube videos with millions of views. The Biography Channel did an hour feature on his life called, "Three Foot Giant." His message has been heard at live events in over 15 countries and 47 states over the past 15 years. His latest book, "Get Off Your But" has swept the country and been released in over a half dozen languages around the world. As a board certified psychotherapist, Sean holds a doctorate degree in Clinical Hypnotherapy and is a certified trainer of Neuro-linguistic Programing. Sean uses humor and compassion to develop a fun environment where individuals open their hearts and minds for lasting empowerment to occur.
Living

Sean Stephenson: The World Is Your Mirror [VIDEO] 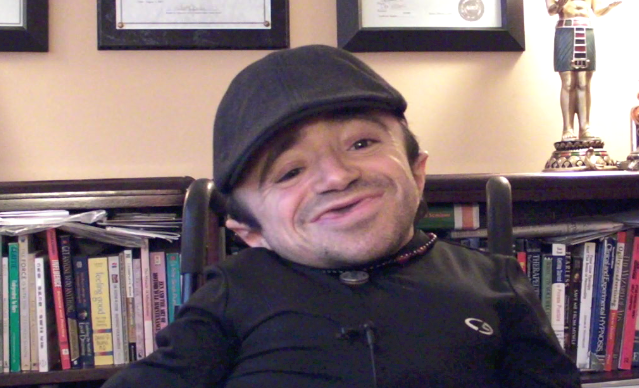