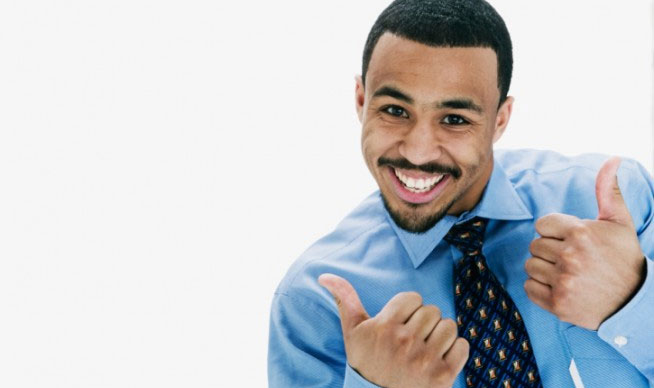 I dropped onto the sofa last night after a seemingly endless job of unpacking (we recently moved our home and business across the country). Feeling behind in work for the first time in years, and discouraged about the new décor of clutter piles and brown boxes, I turned on the TV for a brief distraction.

Tony Bennett was being interviewed by Piers Morgan. Mr. Bennett’s eyes sparkled speaking of his two loves, singing and painting. He also spoke of the joy he has of just being alive at age eighty-five. Wow!

Many times in the past weeks I have felt like a fish out of water in my new environment. I know I am supposed to be here. I don’t know why—I just know. I also know that when Mr. Bennett’s eyes light up when he speaks of his passion for work, that’s what happens to me when I get to help families make their way back to the dinner table! Somehow Mr. Bennett’s message reminded me that always new, always current, and always open to new things is what brings overall joy into our lives and the lives of those around us.

As I slung my tired butt into bed shortly after the show, I found myself repeating a few mantras as I dozed off with a big fat smile plastered across my face:

Always learn!  I loved when Sandra Bullock, in the movie The Blind Side, dropped her kids off at school and said, “Learn somethin’!” It’s true—when we think we know everything, we’re just no fun to be around.

You’re never too young, or too old, to be current! Close your eyes for a moment and think about how many folks reach their prime in their twenties, thirties, forties, fifties, sixties, seventies—and even later!

Appreciate others—especially if they think differently from you! Mr. Bennett’s biggest selling album is right now—at age eighty-five. Instead of seeing the current generation’s entertainers as a threat, he craves working alongside them. Fear of the unfamiliar creates havoc. Acceptance creates peace!

Be nice. Want peace! The late, great Jim Rohn would always say, “You never really know who the stranger is you’re talking to, so show them respect!” I took Jim to mean that it could be a prince or it could be someone down and out whose life might change today because you bothered to respect who they are.

I laughed when I recalled Mr. Bennett’s words, “Always dress as if you’re meeting the queen.” Seeing you will almost always catch me in my jeans or Lululemons, which leads to the last mantra:

See yourself as a wonderful work in progress!

Sandi Richard is considered by many to be North America’s leading meal-planning expert. She is the three-time award-winning creator and host of Fixing Dinner on Food Network Canada, American Life TV and Discovery Asia. She is an International Bestselling author of six life-changing books in her Cooking for the Rushed series. In addition to being a regular on CBC radio, Sandi has been a featured guest on Food Network U.S. and a repeat guest on NBC’s Today Show. Sandi is the mother of seven children, and when eating became the enemy in her house she began searching for solutions. That was two decades ago and she never looked back. For more on Sandi please visit her WEBSITE.