How to Become Your Own Hero and Why You Should 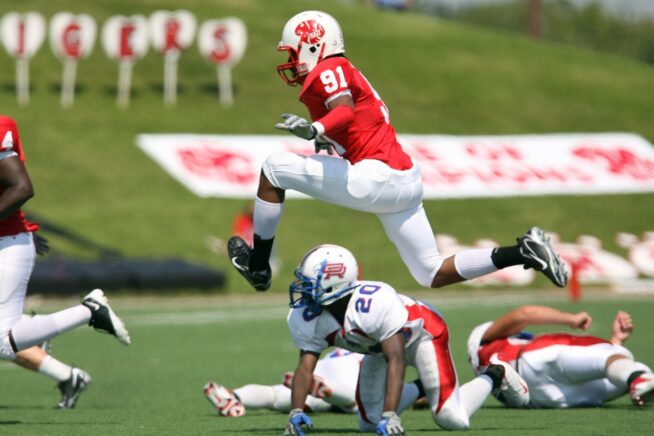 Heroes can play a role in the development of your character from a tender age. We tend to look up to heroes as supreme examples of the greatness that is inherently possible in human beings. Heroes influence and shape the lives of everyone they touch.

Sometimes a hero can be one of your own family members, such as a virtuous parent or sibling.

Other times a hero can be a celebrity, such as a famous sports figure who seems to defy the laws of gravity, or someone who uses fortune to do good in the world. Heroes can even come from fictional stories or movies, such as Superman, or Wonder Woman.

The function of a hero remains the same, regardless of the hero being real or fictional. That function is to provide you with the inspiration to overcome your adversities and achieve what you know is right and good.

The specific heroic traits that you admire are a personal choice. Having a hero is a natural and healthy part of conscious life.

Examples of childhood heroes are Batman and Robin, the Six Million Dollar Man, and Superwoman. Examples of adult heroes are James Bond, Michael Jordan, and Laura Croft. Having a hero or several heroes can be a source of inspiration, fun, and excitement.

Heroes can have a positive impact on character development because often people strive to cultivate those traits or virtues that are most desirable in a hero.

The problem with looking to heroes for solutions is that it also supports an upside-down world within a command and control parading that exists both within a patriarchy or matriarchy. Meaning, we give life to the idea that someone has the power to make things better, other than ourselves.

Under the command and control way of doing things, every person on planet Earth lives within the closed boundaries of an upside-down world that enables nefarious behaviors and keeps humanity co-dependent.

We live in a time where people are at odds with each other over beliefs, and standards of living. All sides looking for the hero to introduce change and make us whole. Sadly, this is just the evolution of a command and control paradigm that instills co-dependence to someone on top, instead of interdependence based on equivalency.

The problem isn’t which political party you belong to, which religion you practice, the color of your skin, or your socioeconomic status. The problem is the narrative that continuously tells us we need someone to save us. That’s religion’s narrative, and politics narrative too, both systems support command and control paradigms that no longer serve us as people.

To achieve true equivalence and radical respect, an entire population shift needs to take place from today’s irrational “save me” way of being, to a rational world, where the only hero in the narrative is yourself.

We are already experiencing a worldwide shift from dependence to independence. More and more people are working on a freelance basis and seeking ways to be their own source of income, instead of working for an organization.

No one likes the command and control paradigm, except for those on the top, and I am pretty sure they are not happy either having to constantly be the hero everyone depends on, and in some cases having to play the villain when things get difficult.

“We need to evolve to loving interdependence based on equivalence.”

This will support the need for more human dignity between each other, and set us all free. That’s a path towards mutual radical respect. 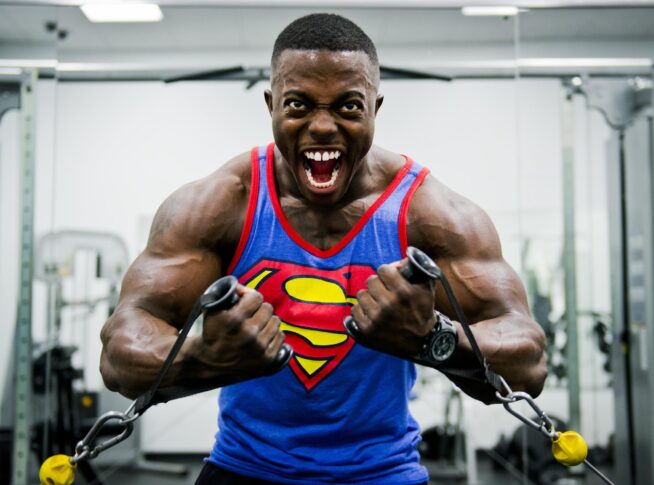 Does becoming your own hero sound like a radical idea? Maybe it is, but it is not mystical, and it’s not based on hoping someone else will do what’s necessary to make life better for you.

With a few simple techniques you can esteem your own person as much or more than the superheroes.

To become your own hero, you need accurate self-knowledge. By fully understanding yourself and knowing who you are, you are on an unshakable foundation. Doing an assessment of your character will reveal your positive and negative traits. By negative, I mean those traits you wish to improve or break free from.

In life coaching we use many tools to see what strengths and weaknesses someone seeking to gain new perspectives might have. The goal is to identify what to focus on to achieve your intended growth.

For the sake of simplicity here is an easy way to do a self-assessment:

List your traits on paper and do a side-by-side comparison of both your strengths and weaknesses. You will see your character development up to this point in your life. You can see what traits you need to develop to strengthen your character. After you’ve done that, begin to identify your core competence, and then develop a character development plan of the superhero you want to strive to become.

The importance of self-awareness enables you to choose the direction you want to grow toward. You can then predict how your character will evolve in the coming years, as you make attainable commitments to improve yourself.

Self-awareness coupled with a smart plan of accountable action, will allow you to shape yourself in the image of your ideal hero.

You can use your projected character development as your own hero. That hero is the future you. That hero can provide you as much or more inspiration as any other childhood or adult hero.

By projecting yourself as that future hero, you create a situation you control. You decide which traits you want to develop, and you create an image of yourself already possessing such traits.

That image, regardless how far into the future they might be, becomes your source of inspiration. That image becomes your hero. And that hero is you, albeit in the future.

By becoming your own hero, everything you do works toward your own success. You put yourself in firm control of your own personal growth and character development.

As you focus on moving towards becoming your own here, you are no longer an outer-directed person; you become inner-directed, self-aware, and centered on values that matter to you most.

The combination of being in control of your own character development and being inner-directed leads to genuine self-respect, self-esteem, self-confidence, and self-realization.

You become happy to be alive when you become your own hero, and you work for your own success. This day-to-day happiness is the fuel that will enable you to be free and to lead a fulfilling life.

Can you imagine a world where everyone was working towards becoming their own hero?

Rather than being codependent on one hero, we would have an interdependent world of billions of self-made heroes based on equivalence and radical mutual respect and purpose.

Tullio Siragusa is an expert level Certified Life Coach, a pioneer of disruptive technologies, an emotional intelligence (EQ) thought leader, futurist, speaker, and author. For the past 30 years, Tullio has built world class leadership teams in technology companies and startups. Tullio currently serves as Chief Strategy Officer at Nearsoft, he co-produces and hosts DojoLIVE! a platform that gives voice to emerging technology luminaries. He also hosts Rant & Grow, an entertaining and heart-centered reality podcast where each episode explores people’s personal blockages and how to powerfully move forward with careers, relationships, and self-realization by developing healthy habits. As a founding member of Radical, a social justice movement, Tullio is a strong supporter of human-dignity in all aspects of life, including freedom in the workplace.