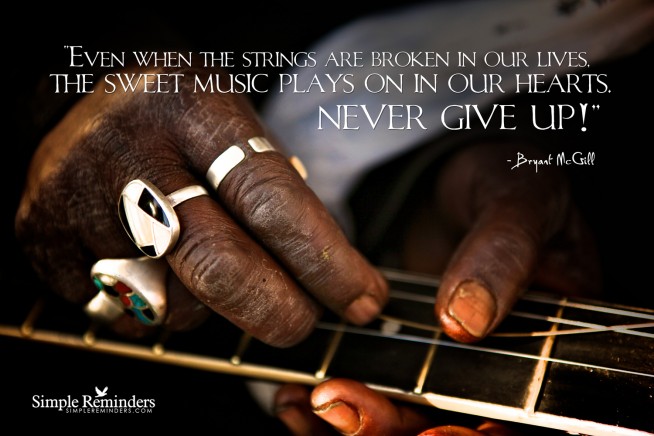 “Betrayal is the only truth that sticks.”
Arthur Miller

Well there’s the big one.

My father coming home with chocolate covered marshmallows for me on July 14, 1983 before changing into his hideous frayed jean shorts and a yellow Cancun t-shirt with the faded sun across it. Then, on July 15, smoking his last cigarette and quietly exiting out of his contract as a parent without so much as a goodbye. Death doesn’t always allot for goodbyes. I get that. But still, a betrayal, nonetheless.

Then the smaller ones. My boyfriend (even though I wasn’t allowed to call him that for the two years we had been dating) broke up with me over an instant message on the computer on my twenty-eighth birthday (oh, technology!). It was shortly after I had moved into my own apartment for the first time in my life. I’d been going through a starvation/over-exercising cycle in order to deal with said boyfriend and had been eating things like seaweed (and laxatives) and working out for three hours a day.

Shortly before that birthday when my boyfriend who wouldn’t let me call him boyfriend told me he didn’t want to be my boyfriend, I’d woken up in a panic in my new apartment. I’d been wearing cheap oversized sweatpants my mother had bought me at CVS. I hated these sweatpants but had somehow had them for twelve years.

In whatever situation. Love, my father, acting jobs.

In the vicious cycle of my anorexia, the pattern went something like this: I starved myself to feel safe and in control, and yet the thinner I got, the crazier I got. The more anxiety-filled I was, the more unsafe I felt, the less I slept, the more I clung to people and wanted to hide behind their bodies and their It’s all going to be alrights.

And the more nutso I felt, the more scared I got, so the more I starved myself and ran and climbed stairs and picked at my face in the mirror. And then the more I did that, the more I hated myself. So just before that birthday when he dumped me, I had woken in new bedroom in my old ugly pants in a cold sweat and stomachache (go figure).

I’d made myself sick calling him all night. Like a mother who couldn’t locate her child. Over and over I dialed. I probably called 100 times. He didn’t answer. All night, I had imagined him telling someone else that they could call him boyfriend. Kissing someone else. Being kind to someone else. I’d woken after finally sleeping two hours and had run over to my new bedroom door. I was going to be sick to my stomach. All the seaweed I had eaten and all the anxiety, combined with laxatives, made me literally sick, and I needed the bathroom.

The door wouldn’t open. The handle turned but nothing happened. Panic on top of panic on top of seaweed and stress and worry and Smooth Move Tea.

So I called my stepfather, who I knew would do anything for me, and told him that I couldn’t get my bedroom door open. I was crying by then. Hysterical. My stomach hurt so badly that I thought I was going to die. He lived close by back then and said he would come over with a ladder and climb into my room. I couldn’t wait. I’d said I had to use the bathroom NOW.

I had called my manager downstairs and told him. He said that he could open my front door. Easy.

I had put the little wimpy double lock up the night before because I felt so alone and scared. Not physically scared at all, but, somehow, that little metal lock made me feel right in the world for a few minutes before I laid in my new bed and wept with my cell phone on my chest.

My manager had finally gotten a neighbor (a very big guy) to bust down my front door (and the little dumb lock which obviously did no good) and then bust down my own bedroom door. But, by then, it was too late.

I had gone into my closet and taken off the pants and gone right on them.

What else could I have done? There was nothing in my room. I had just moved in. There were some books, a bed, and a candle. Nothing to help me out. Like, say, a jar?

A jar would have helped.

It was the lowest point of my life.

I rolled up the hideous pants in a ball and quickly found a new pair as I jumped out of my closet as the door bust open. I felt so degraded and so unhuman in that moment that I skipped school. I had been going back to college to take some classes at the time, and I remember hiding all day.

Then my not boyfriend boyfriend betrayed me on my birthday, which I had always thought (and still do) is your one free day to have people treat you kindly and with respect and honor no matter what. (My birthday was last Wednesday, and my whole yoga class was about celebrating yourself. I believe it is wildly important and underrated.) Want to dump me? Wait until the next day!

So there are smaller betrayals like that. Not as big as my father dying but maybe bigger. Maybe equal.

The small ways our faces begin to betray us with age. My eyes are turning down slightly at the corners now. Only I notice this (I hope) but still, a betrayal. This wasn’t in my agreement with you, eyes! I never said you could change your shape! My ears have betrayed me. And they will keep doing so. I can’t hear you most days. It seems to be getting worse. I check out because it is easier, and you may feel that is a betrayal. (How can I argue?) I probably can argue, but I won’t. In some ways, it is a giving up, yes, but in others, it’s not. I tune out, but then I come back with words, with writing, and that really is my gift to the world rather than sitting at a coffee shop and being able to nod at what you say or to understand every word spoken in the latest Breaking Bad episode.

That is not in my contract. My contract says I am a writer and a communicator, and I will not betray that.

Our job is to share our gifts as wholeheartedly as we can without judgment and possessiveness. Without gripping them to us, as if letting them go will cause the world to split in half and everyone we love to fall into that crack.

Betrayals. It’s how we respond to them. It’s in the getting up again after the falling apart.

It is the what are you going to do with this? that decides who we are.