The World Is Full of Pain But Also So Much Beauty. 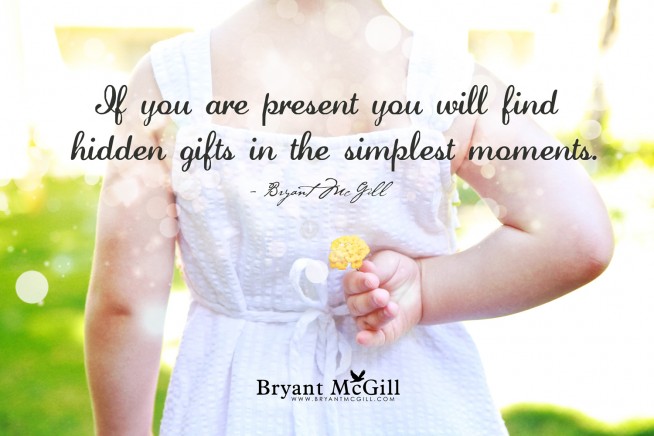 I’m trying my best to be a beauty hunter. A relentless beauty seeker.

I’ll write about what I find beautiful. And it may interest you, and it may not.

Maybe you’ll be inspired in some way to look at that guy next to you, the one with the plaid shirt and the cane, the one with the really long fingers and bushy grey eyebrows and see something beautiful in him. But even more than how beautiful it is the way his right foot rests on the leg of the table and his hands cover his eyes as if he’s about to cry, it’s the beauty of the moment and how full it is and how it will never ever be again. Because look: already it’s gone.

So I will attempt to jot down my beautiful things everyday. For posterity. Sometimes more than five. Sometimes less. Five was just a number I thought was doable. Tweetable. A number we could all manage.

Oh, only five beautiful things? Easy. I got this. I can handle that amount of beauty.

Here’s a beautiful thing (although it’s perhaps more than one solid thing): I was on the tube in London wearing my fancy-ish sneakers. They’re blue leather and have studs and chains. Totally fancy. Besides the few coffee stains on them from too much wear, they make me feel good. The tube was crowded so I shared the pole with this little girl of about about five or six years old. She had on heart socks with gold-tipped sandals and I thought the contrast between her little fancy foot and mine, with the yellow pole in between, seemed artsy. And ironic.

So I took a picture.

I showed her and she approved. I took a second photo. (Just in case.)

She had a mini-pencil in her hand and started to write in the air. I asked her to write her name. She did, although I’m not sure what it was because from my vantage point it was backwards. Plus, I am not sure she could even spell.

I imagined her writing poems in the air.

She stuck the pencil in her mouth and hid behind her mom’s leg.

“Yea, for five minutes,” I replied.

I said I was sort of envious of people who’d gone through it all already. Who had kids and didn’t have to go through the whole rigamarole and shlepping of being pregnant.

We went to a Whole Foods on Kensington High Street (so American of us!) and I ordered a jacket potato with tuna. The lady behind the counter opened the potato and stared blankly at me.

“I don’t eat meat. I ordered the potato because I wanted the tuna,” I said as she threw away the potato. (I would’ve eaten it if I would’ve known she would chuck it.)

I told her to make me a veggie burger instead.

I wished to have the little heart-footed girl’s pencil with me at that moment so I could write my name in the air.

The veggie burger was old, like a hockey puck made from lentils.

I ordered a chardonnay to wash down the dryness as I watched for children with cute shoes or pencils and other beautiful things.

After my Manifestation Workshop in Hammersmith, after I sat in Le pain Quotidien off Kensington High Street for hours doodling This is the world. You are a person in the world. The world is full of pain. Each pain has it’s own singular kind of beauty and other weird poemy lines on the colored pieces of paper they had at the table, I stood on the sidewalk and tried to poach wifi.

I finally gave up on trying to get in touch with my friend and decided to take a bus towards Sloane’s Square, where she’d mentioned they’d be. I had no idea where I was going but I was happily lost, partially because I saw the Whole Foods I’d been at earlier and a bunch of shops that I recognized (as if that was somehow a compass) and partially because I felt the itch to write and when that happens I become like a thief, using anything for inspiration.

So the man I asked how to get to Sloane’s Square? He’ll show up somewhere, here, or in a poem or story. Wait- here he is!

He told me which street to turn left on, then right, then walk this way then, here is running after me. How sweet, he’s running after to me to tell me he’s given me the wrong directions. He goes on and on and I’ve lost him after about four seconds but I listen as best as I can with my deaf-ish ears and his accent and smile. He says, “Got it?”

He howls as if it is the funniest thing he has ever heard.

My taxi driver was lovely. He kept asking me if I was tired. “Long day?’ he asked. I was yawning a lot.

“No, not really. I was just staring at the computer screen for a long time.”

The Battersea Bridge- the lights on the bridge lit up the sky and I almost took a picture, but then I remembered the rainbow. So I just held it there in my eyesight first, then in my heart, and finally in my imagination, where it will change a bit, with time, and perhaps with this beer I am drinking in this pub in Putney as I write this.

Because things change once we claim them as ours, don’t they?

I put my seatbelt on. A few minutes later we arrived at the Overstrand Mansions in Battersea where I’m staying. I got out and muttered the words tube, beauty, taxi, lights, man, lost, bridge, and wondered what would happen if I tried to string them together.

I can’t wait to be back in London for my July 6 Manifestation Workshop: On Being Human. See you there Pos Pos tribe! xo jen

Jen will be leading a Manifestation Retreat in Ojai, California over Labor Day as well as New Years. All retreats are a combo of yoga/writing and for ALL levels. Read this Positively Positive post to understand what a Manifestation retreat is. Check out her site jenniferpastiloff.com for all retreat listings and workshops to attend one in a city near you (Dallas, NYC, Seattle, Atlanta etc,). Jen and bestselling author Emily Rapp will be leading another writing retreat to Vermont in October (3 spots left.) Jen will be back in London for another workshop July 6 but book soon as the last one sold out fast with a long wait list!