The Journey Back to Life 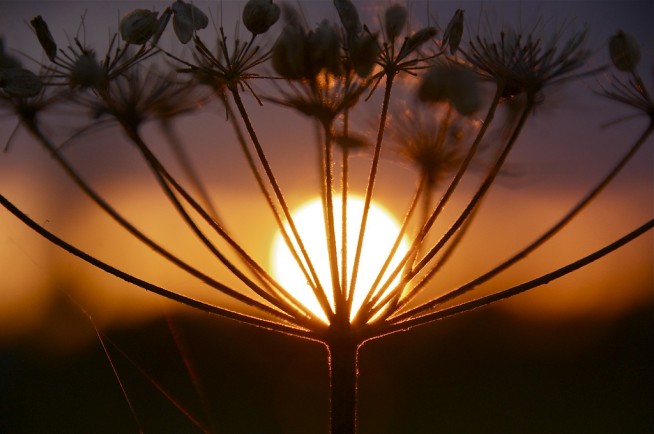 When my terminally ill, thirty-five year old, beloved husband lay dying on a small hospital bed, with two oxygen masks over his mouth, I knew the kind of terror that was coming next.

I wanted to scream.

I wanted to fly out of my pain.

I wanted to breathe life again.

But all I could master was breathing pain and death.

I knew that grief was about to overtake me. I felt that heavy dread.

When he died that night, his pain and torture ended, while mine was just beginning.

When I walked away from his hospital bed, I suddenly felt like the weakest, most beaten-up person alive. It was as though the powers that had carried me through his last breath evaporated.

The chains of grief were heavy and unbearable. I felt like a prisoner who knew her sentence and didn’t even attempt an escape.

The first time I laughed after he died I closed my mouth with shame. And cried immediately after.

I was thirty-four years old. A widow. A single mom. Alone. Without a job. And terrified. Terrified of doing it all by myself.

And that is how I started.

With fear as my number one thought, and insanity as number two. Grief was right behind me as a third. I was locked in. Like a prisoner with crazy guards. No escape. Just pure pain and infinity.

The journey of return.

It has now been eight years since he died. Since then I have taken a journey into another world, a world I could not see at my rock bottom. This world was not visible from the prison I had entered after he died. Insanity, fear and grief kept me away from life.

And if it’s ok with you, I will take you on a journey with the eyes of today. I get to tell you about my own passing and not his.

You see I did not experience my own passing at that time.

Only later, I realized that my soul had to be reborn so I could capture the new journey I was about to embark on.

When he took his last breath, I also took mine.

The journey begun. What I did not know then, was this…This new life had nothing to do with the old. The new chapter was the whole book, and the life I left behind was just the introduction.

What I was about to step in to was a different dimension of whom I could be. And this dimension could have never been visible from the old life.

What I have experienced in the last eight years, are moments of both unbelievable heart-ache but also indescribable joy. Both shattering of the dreams but also bringing into existence dreams that are so grand they sound fictional. Eight years ago my body did not want to go in the direction I was taking it. It thought that it had died on that day. My body stopped breathing life. If it wasn’t for my stubborn nature, my soul would have been left behind and I would have never had the chance to give it birth again.

Today, I am alive, in love, in full force of living a life so beautiful that it takes my breath away.

Today, I wake up and my first thought is no longer painful. It is one of gratitude for every little thing that I have in my life. Because I built it from the ground up.

Every single one of us will experience loss and will be shattered because of it.

And every single one of us is equipped to rebuild, reclaim and reenter life.

And this is why: