The Art of Kissing 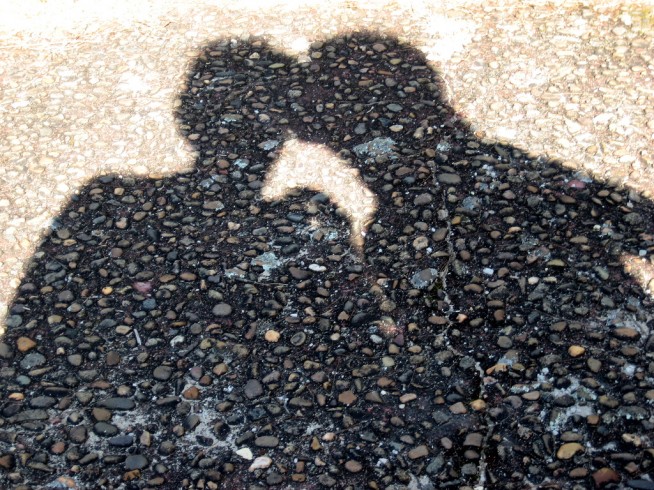 I’ve written about 1000 posts now, give or take and if you haven’t figured out how to kiss girls yet then you haven’t been really listening to me.

But I’d figure I’d summarize anyway. And, of course, being able to kiss girls (and then later…women) has everything to do with making a lot of money.

Most of these techniques I’ve mentioned before but I’ll be real concise, summarize them here, and talk about the results.

A) Six Years Old: There was only one flame in my heart at that time: Melissa Mailman. My technique: chase her and touch her.

Usually on the playground before school started. Chasing and touching usually involved some screaming on her part and occasionally teachers were involved and once my parents were called.

I don’t think we ever actually kissed or made love or anything but I learned a lot about interpersonal interactions. I rarely do chase+touch now but I’m pretty sure it would still work.

B) I took a three year hiatus from women at this point to focus on my studies.

It’s hard to really actively pursue women and remember every moon landing and read all sorts of comic books at the same time.

Nevertheless, I had a lot of time to ponder if cooties were really what separated men from women or if there was some other magic that women would use to cast their spells on us. I concluded the latter and decided to stay away for awhile.

C) I came online when I was about ten years old. I don’t know what happened. I was obsessed with Richard Nixon. I was even poring through the complete transcripts of all the tapes they recorded in the oval office.

Suddenly the new girl moved into town. She had reddish brown hair and freckles. She was shy. I had this incredible sixth sense that I could save her. But I didn’t know how. I also knew that I loved her. It took me about a year to come up with a solid plan.

D) I learned how to play hopscotch. If you don’t know what it is, you should google it. It’s a great game. You draw a bunch of boxes on the ground. You throw a rock. Now you have to jump into all the boxes except the one you threw the rock in.

I would draw hopscotch “boards” on my driveway and practice until it was late at night. At school only girls played hopscotch and I knew that Beth played with her friends every day. So I would master it and become the King of her universe.

Some of the guys who lived on my street would ride by and ask if I were “gay.” To which I said “yes,” because of course I was happy. I was playing games and pursuing my true love.

E) Some more techniques I learned at this time:

a. The “good question” trick. Every time a girl I liked asked a question in class I would send her a note through the intraclass postal service: “Good Question!!!”

b. Tell the girl you have a “secret” about a girl you like. Guys take note: Men share punches but women share intimacies. So my goal was to share an intimacy, but little did she know it was about her!

c. Ride by her house a lot. Whenever I could, I would ride my bike by her house. And then I became friends with her siblings.

This was my “wall of sound” approach. I was everywhere. From hopscotch to playing catch with her seven year old brother. Note: Ubiquity works in business also.

There were a lot of things happening in my life and I was too busy to settle down.

For the first time ever, in sixth grade, I used “my parents are getting a divorce” to get a better grade than I deserved. This left me time to pursue my interest in politics and then later, my interest in psychic phenomena. I re-used that technique every year afterwards.

Some times after you’ve mastered a technique, you need to take a break to realize how little you really know.

G) Become Friends with her Friends.

Note: Wall of sound approach. As in, “Ahhh, He’s EVERYWHERE!” With some girls I would become friends with her family, her friends, and even her neighbors.

H) Confide in her best friend: Make sure the best friend is totally on my side.

If your wingman is her wingman then you have to win. For whatever reason, they would often end up not being friends anymore but I can’t take all the blame. You get to learn early on that sometimes life just happens and it’s best if you stay out of the way.

I) Then I had to take a break again.

I was delving deep into my studies of the occult. There was one one technique where you hold your hands six inches apart as if you were holding a small soccer ball between them.

Then you picture the girl there while you beam blue rays of light from your eyes into the space between your hands. Then when the ball is good and ready you throw into the air as a way of telling the universe, “it’s all up to you now.”

It’s not the universe’s fault this technique didn’t work.

When you have glasses, braces, acne, cysts, weird hair and weird clothes then life is sometimes handing you a “wait card.” One time I called up Steve, the only guy I knew with a girlfriend, and asked him point blank, “will any girl like me?” And he said, “just smile a lot.”

This was the hardest part. I was always so scared to actually talk to a girl. If she said, “NO,” I would never be able to handle it. How could I protect myself and ASK at the same time? There was no way.

One time I asked and she said, “yes,” but the next day her brother told me she really meant “No.” I was so upset I left school and went over to Steve’s house. He was home sick and made me a tunafish sandwich. He was Italian and they had a different way of making sandwiches than those jew-y sandwiches my mom would make. It had more flavor.

But one time I asked and she said “yes.” We arranged to go out but there was 1/4 inch snow that day and my father wouldn’t let me use the car. I was 18 at this point and NJ Junior Chess Champion so I thought I was smart enough to finally go out with a girl. My dad felt otherwise.

“Where were you?” the girl asked later when she was waiting in the snow for an hour or two. I didn’t really have a good answer so I figured I’d go on hiatus again from women to keep improving my technique at the same time.

I worked on my chess skills. The two were connected. It was only when I got good at chess that a girl said “yes” to me so I figured I had to get better at chess.

All of this is to say, IT WORKED! All of the techniques described above from the age of six on worked to give me a lifetime of satisfaction of kissing women.

I’m really happy to say that at age nineteen I finally kissed a girl. A lot of people don’t kiss a girl until at least age twenty-five so this is a case where focus and motivation really paid off.

A lot of people want me to mentor them.

I don’t mean to brag, but every now and then I still kiss. And when they haven’t totally ruined my life, some of them have been pretty good.