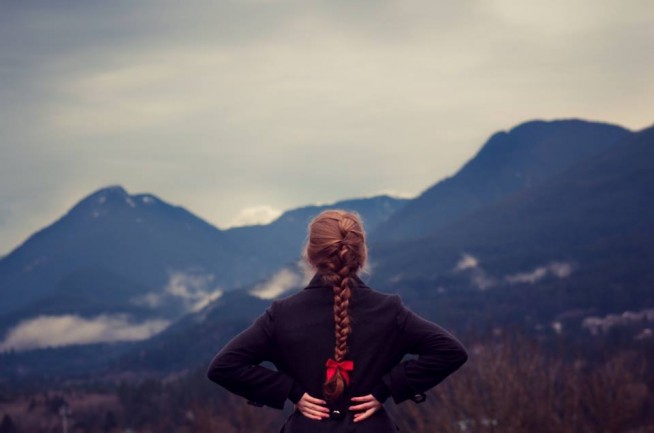 He writes, “By the end of 1977, I was feeling trapped, desperate to find a solution. I had spent my whole life avoiding the subject of money, and now, suddenly, I could think of nothing else.”

This reminded me of a thought-provoking interview I did with personal finance expert Zac Bissonnette a few years ago. I’ve never forgotten a story he told:

A few years ago – when I was in high school — my dad was going through a ton of financial problems that culminated in him living at a friend’s house.

My dad was born in 1948 and is a classic hippie; He lived in a tree-house in a state park for a while in the early 1970s, he’s a carpenter, and he is probably the coolest, most loving person I know.

But he’s never really given much thought to money. He always said that it wasn’t important to him and that it didn’t matter. So I was sitting on the couch with him at his friend’s house watching the Red Sox…and I asked him, just off the top of my head: “Who do you think thinks about money more? You or Bill Gates?”

And I’ll never forget his response: “Without a doubt, me. I spent my whole life thinking I was above money and that it didn’t matter and now it dominates my life and is all I think about. It’s like money is exacting its cruel revenge on me.”

I interviewed you [meaning me, Gretchen] once for a piece and you told me that “Money affects happiness primarily in the negative” and that’s exactly right. When it comes to happiness, the less money matters to you, the more careful you need to be with it. If you don’t like thinking about money and don’t pay enough attention to it, it will one day become all you think about.

All too often, the areas of our lives that we decide to ignore can become the areas that dominate our lives, later.

And not in a good way.

Perhaps this happens most with health.

Habits allow us to put a behavior on automatic, so we don’t have to think about it or make decisions related to it anymore. In this way:

Habits can free us from the things we don’t want to think about. @gretchenrubin
(Click to Tweet!)

For instance, if you hate to think about money, you might decide to follow the habit of never carrying credit cards, so that you can’t impulsively buy things that you can’t really afford.