The Cycle of Completion: Making Way for Success 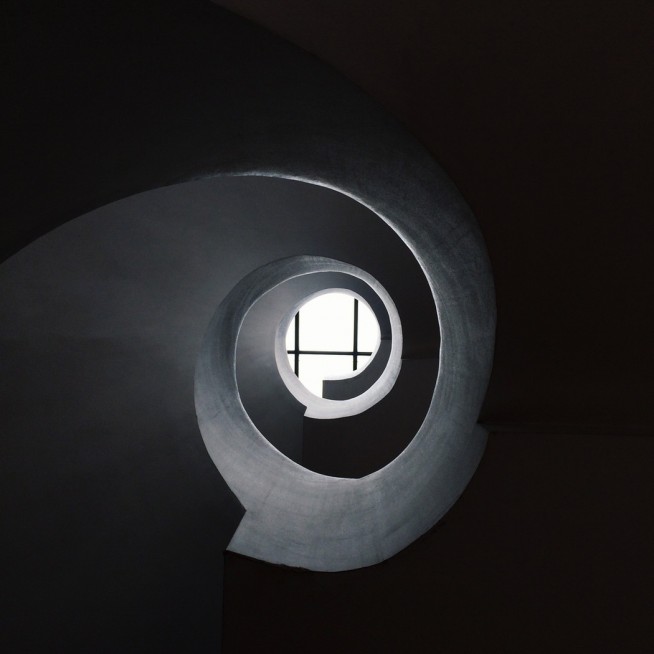 Do you live in a state of mental and physical clutter? Do you have a bunch of unfinished business lurking around every corner?

Incomplete projects, unfinished business, and piles of cluttered messes can weigh you down and take away from the energy you have to move forward toward your goals.

When you don’t complete tasks, you can’t be fully prepared to move into the present, let alone your new future.

When your brain is keeping track of all the unfinished business you still have at hand, you simply can’t be effective in embracing new tasks that are in line with your vision.

Old incompletes can show up in your life in lots of different ways…  like not having clarity, procrastination, emotional energy blocks and even illness. Blocked energy is wasted, and a build up of that energy can really leave you stymied.

Throw-out all the clutter and FEEL how much easier it is to think! @JackCanfield
(Click to Tweet!)

Make a list of areas in your life (both personal and professional) where you have incompletes and messes, then develop a plan to deal with them once and for all. Fix and organize the things that annoy you.

Take your final steps in bringing closure to outstanding projects.

Make that difficult phone call. Delegate time-wasting tasks that you’ve let build up. Some incompletions come from simply not having adequate systems, knowledge, or expertise for handling these tasks. Other incompletions pile up because of bad work habits.

Get into completion consciousness by continually asking yourself…What does it take to actually get this task completed?

Only then can you begin to consciously take that next step of filing completed documents, mailing in the forms required, or reporting back to your boss that the project has been completed.

The truth is that twenty things completed have more power than fifty things that are half-way completed.

Finishing writing a book, for instance, that can go out and influence the world is better than thirteen books you’re in the process of writing.

When you free yourself from the mental burden of incompletes and messes, you’ll be AMAZED at how quickly the things you do want in life arrive.

Another area where you’ll find incompletes in your life is in your emotions. Are you holding on to old hurts, resentments, and pain? Just like the physical clutter and incompletes, your energy is being drained by holding on to and reliving past pain and anger.

Remember, you’ll attract whatever feelings you’re experiencing. So, if you’re stuck in revengeful thinking and angered in muck, you can’t possibly be directing energy toward a positive future. You need to let go of the past in order to embrace the future. Letting go involves forgiveness and moving on.

When learning to forgive, make sure to complete the cycle.

Acknowledge your anger, your pain, and your fear. But also own up to any part you’ve played in allowing it to happen or continue. Make sure to express whatever it was that you wanted from that person, and then see the whole event from the other’s point of view. Allow yourself to wonder what that person was going through and what kind of needs he/she was trying to fulfill at the time.

Finally, let go and move on. Every time you go through this process you’re learning how to avoid letting it happen again!

As the beloved originator of the Chicken Soup for the Soul® series, Jack Canfield fostered the emergence of inspirational anthologies as a genre—and watched it grow to a billion dollar market. As the driving force behind the development and delivery of over 100 million books sold through the Chicken Soup for the Soul® franchise, Jack Canfield is uniquely qualified to talk about success. Jack is America’s #1 Success Coach and wrote the life-changing book The Success Principles: How to Get From Where You Are to Where You Want to Be and speaks around the world on this subject. Follow Jack at www.jackcanfield.com and sign up for his free resources today!