The F Word and Healing Grief 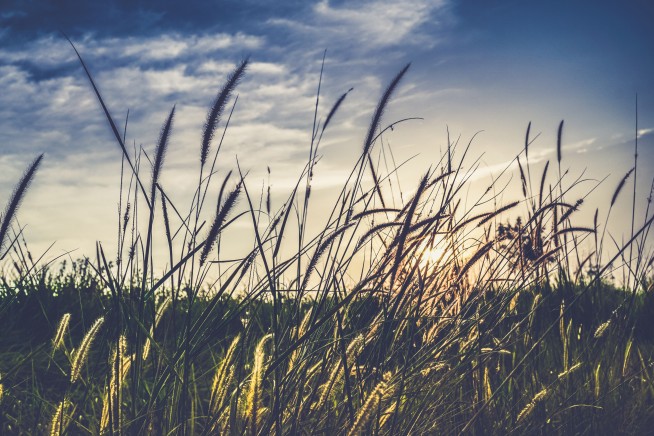 Healing and the “F-Word” happen along the same trajectory. As one goes up or down so does the other. If we work on the process of forgiving, healing occurs and conversely, if we heal, our ability to come from a place of compassion and empathy improves.

Forgiveness, at its core, is about when life gives us a ‘no’ when what we really wanted was a ‘yes’. That ‘no’ creates a sense of loss that must be healed. This undesirable ‘no’ must be examined and forgiven in order for us begin healing.

When my oldest son passed away unexpectedly in 2010, I got a big fat ‘no’ when I was very attached to a long list of ‘yesses’.

Yes, yes, yes to an entire life that I was attached to playing out… and one singular ‘no’ erased every single ‘yes’ from that moment forward.

The healing result of practicing forgiveness, for ourselves and others, becomes an integral part of the grief process. This concept of life giving us a ‘no’ is the work of Fred Luskin, you can view one of his videos HERE and much of this post is a reflection of my understanding of his work as it applies to grief.

Loss is not a competition and maybe your life changing ‘no’ isn’t the death of a loved one, but was still associated with being attached to believing you deserved a ‘yes’.

Looking back at the months after the universe gave me the ‘no’ that changed everything, I was consumed with blame and anger. Blaming myself and others whom I thought could’ve changed the ‘no’.  I became a caustic, ruthless, unpleasant person to be around. Sadly, it culminated in me becoming so stuck in my grief and devoid of any healing that, for the first time in my life, I fully understood how a person could take their own life.

I wrestled hard with my own demons and nearly drowned in a sea of ‘nos’ fighting to find a ‘yes – I want to continue living without my son’. It was horrific.

This October it will be five years since Brandon died and I am still working on forgiveness. Forgiving myself and those involved with Brandon’s death. But, it is in the work of forgiving that I have been able to move forward, make peace with my ‘no’ and acknowledge the growth opportunity that has come out of it.

Forgiveness is an inside job and we can’t begin to let go and forgive until we deeply and fully embrace all aspects of our hurt. When we can identify and work on everything about the ‘no’ that made us feel wronged, only then we can begin to forgive and heal.

Where to start your forgiveness practice

What forgiveness is NOT

Forgiveness does not mean forgetting about or condoning a transgression or act of cruelty by another. You don’t have to share your forgiveness practice with anyone, especially if it means connecting to a person who has hurt you. Forgiving does not mean pretending you were not hurt by an act.

Forgiveness is not about the event that caused the pain, it’s about how we choose to respond in every moment after that event. Forgiveness is a lifelong process and the reward of the work is in the healing you will receive.

Fully embrace all the feelings of loss

Once we have fully embraced all the feelings of loss, we must then let them go so that we can redirect our energy towards healing through the act of forgiveness.

There is no way in the early months of my loss that I could’ve worked on forgiveness. I spewed anger at everyone from the barista at Starbucks to my best friend for asking how I was doing. Once I was able to loosen my grip on feeling that anger was going to heal me, I became more compassionate towards myself and others and began to replace my anger with forgiveness.

It might be that you’re not ready or willing to forgive and begin to heal your grief. If you feel that you are still working through anger, resentment or other strong emotions, seek help to work through these first.

Accept the reality of your situation

My son’s death is permanent that is my reality. My realty is also that the people I was angry with are not hurting because of my anger, they have moved on in whatever way they found to move on. It’s not my business. As for forgiving myself I continue to work on that. I struggle, as every parent who’s lost a child does, with feeling like I didn’t do my job as a parent. I should’ve been able to protect him, even if he was twenty-one and in the Army.

Acknowledge the opportunity for growth

There is an opportunity for growth and empowerment because you received a ‘no’ instead of a ‘yes’. You are an incredible survivor and you’ve been given an opportunity to explore a piece of yourself that, although you may never had asked for, can be used as a powerful vehicle of change in your life and potentially the lives of others.

The result of working through all the aspects of your loss and consciously working on forgiveness is the potential for a deepened since of spirituality, more meaningful relationships and an increase in your ability to be more resilient in the face of life’s disappointments. You will also be more compassionate towards witnessing other’s adversity and be more active in creating the change you want to see in the world.

The F-Word is something that makes us uniquely human. We are the only species that can manipulate the F-Word… Tame it to become a powerful force of universal good or allow it to be an uncontrolled lethal weapon of personal destruction.

How will you use your powers for good and make the “F-Word” a part of your self-care practice?

Paula Stephens, M.A. is a professor, yogi, wellness coach and bereaved mother. After the loss of her oldest son, Brandon, she realized the lack of positive resources for bereaved parents wanting to rebuild a happy life after such a tragic loss. Paula created, Crazy Good Grief, which is dedicated to the inspirational empowerment and self-care to those healing from the loss of a loved one. You can connect with her on Facebook, Twitter and her website.