What If All Your Work Disappeared at the End of the Day? 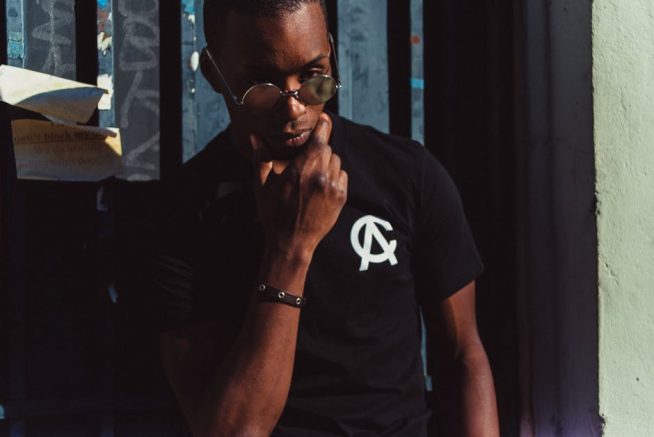 Over the past ten years, I’ve thought a lot about building a legacy. In particular, I’ve thought about it as it relates to a body of work that you produce and share over the years. This model has kept me going for a long time.

To me, one of the most attractive qualities of writing the blog, starting in 2008 and continuing until now (albeit in several distinct forms), was the idea that I was building a portfolio of sorts. I could write something today, and it would still be around tomorrow, next week, next year, and so on. It would, as I’ve said more than once, “go on to live a life of its own.”

But is that really true?

As I wrote waaaaay back in 2009 (WTF), nothing lasts forever. In my therapy sessions of late, and in my own reflection while traveling, I’ve been thinking more about the not-so-shocking revelation that everything eventually comes to an end.

And as I learn through experience and observation, I’m forced to concede that there are some holes to this model that I love so dearly.

One of the holes is that much of the work seems destined to be lost, sometimes immediately upon dissemination. It disappears into the void of content overwhelm. Some people do go back and discover earlier work, but there’s a real 80/20 rule (probably more like 98/2) to this. Very few people go back, and very little of the work lives to see the sunlight again… if it ever did at all.

Another hole is that some work becomes perennially popular—which is great, of course—but you can’t necessarily predict which work that will be. My second book, The $100 Startup, has sold 10 times the number of copies that my first book, The Art of Non-Conformity, has. I’m glad that people enjoyed it, but I don’t think it’s 10x better than the first one. I didn’t work 10x as hard on it, and I don’t believe in that book’s message 10x more.

I’m pretty sure there’s an element of luck to some of these things. And if it’s not luck, the point is that it’s outside one’s ability to influence, which means it might as well be luck.

Don’t get me wrong, I still believe in the model of legacy work. I’m not quitting or going anywhere. I’m just as motivated as when I started, if not more. Perhaps I’m just less confident in my ability to predict and control it. So maybe it’s time to consider a new model.

Let’s call this new model the Etch-a-Sketch practice of making art. Remember those? You could sketch whatever you imagined in a sea of horizontal and vertical lines, but with a quick shake-shake-shake, it was gone. Aside from never using that Etch-a-Sketch again, which would of course render it useless, there’s no way to preserve the work.

So in this Etch-a-Sketch model, you still have to do your best every day. You put out the show, the post, the essay, the video… or whatever your form or medium. You still get the chance to reach people with it that day.

But then it disappears, never to be seen or experienced again, and you have to start over the next day. The only value is what you make of it today. When tomorrow comes, you have to deliver once more.

In this scenario, there are no archives. There is no body of work. There is only, well, today. This leads to an obvious question: what will you make with your one day of opportunity?

And if you don’t put it to good use, not to worry. Perhaps you’ll have another chance tomorrow, after today disappears into the void.