Astonishing! More than One Million People Have Taken the Four Tendencies Quiz 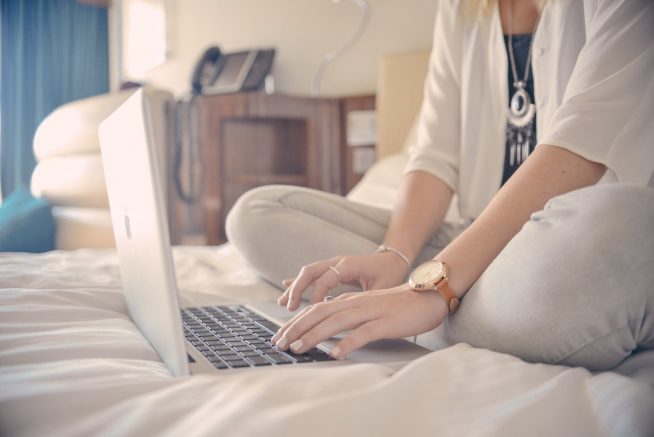 For several years now, I’ve been pondering, writing, and talking about the Four Tendencies — my personality framework that divides the world into Upholders, Questioners, Obligers, and Rebels.

I got my insights into the framework when I was working on the subject of habits; I was trying to understand patterns about when people could and couldn’t successfully master their habits. This question led me to the Four Tendencies, which turned out to apply to human nature far beyond the specific context of habit-formation.

As part of developing this framework, one of the most difficult challenges — after the challenge of coming up with the framework itself, which practically melted my brain, it was so hard — was the design of the Four Tendencies quiz.

I was very fortunate to work with the brilliant people of Aperio Insights, with Mike Courtney, Nguyen Quyen, and team. It turns out that it’s a lot harder to make this kind of quiz than you might think.

It’s thrilling to see that the quiz has now passed the ONE MILLION mark. Yes, one million people have taken this quiz! I’m staggered by that number.

You can take the quiz here. Your results will give you your Tendency, along with a simple description. If you’d like more information about your Tendency, you’ll get a prompt at the end to request a detailed report.

If you’ve taken the quiz, thanks for your interest, and I hope you found the results illuminating.

If you haven’t taken the quiz, but would like to take it, it’s free and quick to complete. I’d love to see even more people take the quiz — onward to two million takers. In the meantime…

If you’re thinking, “I question the validity of a framework that claims to divide the world into four categories of people,” you’re probably a Questioner.

If you’re thinking, “I should take this quiz, it will be a help to Gretchen,” you’re probably an Obliger.

If you’re thinking, “My spouse/friend/co-worker/doctor/child is telling me I should take this quiz? Well, I won’t,” you’re probably a Rebel.

If you’re thinking, “Why would I make the effort to take this quiz, which might turn out to be a big waste of time?” you’re probably a Questioner.

If you’re thinking, “This quiz is meant to help me keep my habits more easily, and to get things done more efficiently, but I don’t really have much trouble with that,” you’re probably an Upholder.

Okay, I’m partly joking. The Four Tendencies framework is simple to apply, but it’s not quite as simple as that — it’s not possible to peg someone’s Tendency from just one thought or reaction. (Though, true, it’s often possible to identify a Tendency very quickly.)

If you’d like to go deeper into the Four Tendencies, join my Better app. There, you can talk about subjects (work, health-care, parenting, romance, etc) related to the Four Tendencies; talk to other people who share your Tendency, and — what’s key for Obligers — join or start accountability groups. There’s so much interesting conversation on the Better app that sometimes it’s hard for me to tear myself away. (But I can, and I do. That’s the fun of being an Upholder.)

My understanding of the Four Tendencies has been tremendously expanded by readers of my books and listeners of the “Happier” podcast– if you have questions, insights, examples, or observations on the framework, please send them my way. I so appreciate hearing from so many people already.