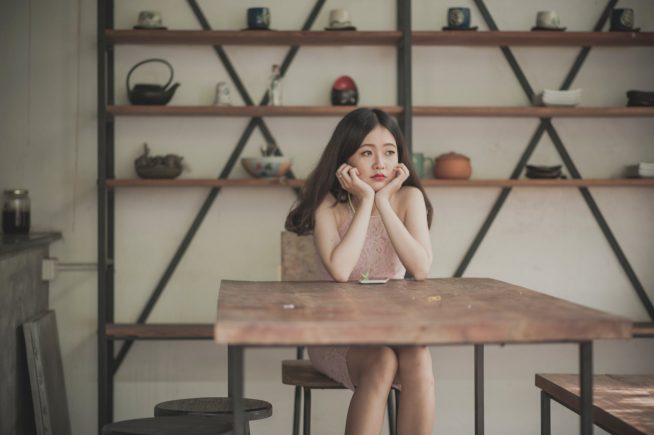 Samuel Johnson wrote, “It is by studying little things that we attain the great art of having as little misery, and as much happiness as possible.”

One “little thing” that can be a source of unhappiness is being stuck on a task that’s boring or irritating. Sitting in traffic. Doing laundry. Waiting in a doctor’s office—or worse, having tests done.

The more you focus on your boredom or irritation, the more you’ll amplify that feeling. Here are four tips to “re-frame” the moment; even if you can’t escape a situation, by re-framing your emotions about it, you can transform it.

– Dig in. Diane Arbus wrote, “The Chinese have a theory that you pass through boredom into fascination and I think it’s true.” If something is boring for two minutes, do it for four minutes. If it’s still boring, do it for eight minutes, then sixteen, and so on. Eventually you discover that it’s not boring at all. If part of my research isn’t interesting to me, I read a whole book about it, and then it becomes absorbing. The same principle holds when doing boring or irritating tasks, like washing dishes.

— Take the perspective of a journalist or scientist. Really study what’s around you. What are people wearing, what do the interiors of buildings look like, what noises do you hear? If you bring your analytical powers to bear, you can make almost anything interesting. (Perhaps this is a key to the success of some modern art.)

— Find an area of refuge. Have a mental escape route planned. Think about something delightful or uplifting. Or maybe review photos of your kids on your phone (studies show that looking at photos of loved ones provides a big mood boost).

Image courtesy of Min An.