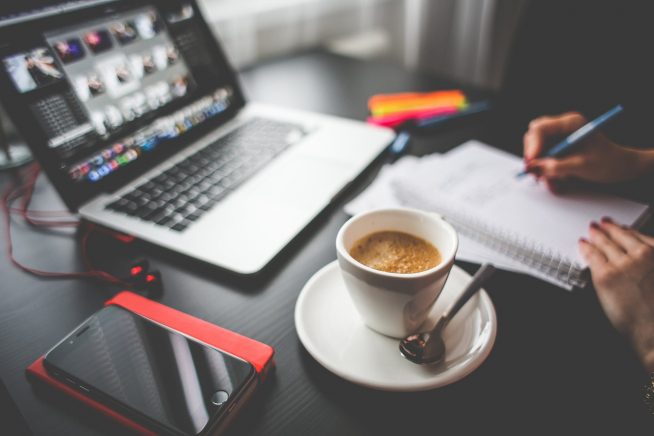 I’m as guilty as anyone else who says that to build a business, or a blog, it’s good to ask people what they want and then give it to them. It works!

But there’s another side to this thinking, and I heard the counterpoint presented beautifully last week by Paula Pant. I wrote about Paula in the appendix of SIDE HUSTLE—she’s my go-to expert on rental properties, a topic I know little about, but one that often comes up in the small business world.

For years, she’s published a popular blog about personal finance. But as she shared in a talk, after starting down the familiar path of “Hey everyone, what should I write for you?” she realized that maybe it was better to ask herself what she wanted to do.

Here’s some of what she said that resonated with me:

“The revolutionaries who came before us – the people who shook the worlds of architecture and music and food and art and technology – they thought bigger than the crowds, and that’s why their work … outlives them.

Do you want your grandkids to remember you for writing articles on “5 ways to save on car insurance?”

If your goal is to leave a legacy – not just make a buck or two, but to leave behind work that represents your time on this earth – you cannot follow the crowd.

You must ignore the crowd and serve the craft. I’ll repeat that:

You are here to serve the craft, not the crowd. – Paula Pant via @chrisguillebeau (Click to Tweet!)

As online content creators, our legacy will not be the number of Facebook likes we’ve left behind.”

By the way, I heard her say this at Fincon, an event I also spoke at. I spoke after Paula and before Darren Rowse, another friend. Small world!