Working Hard at Something That Doesn’t Matter 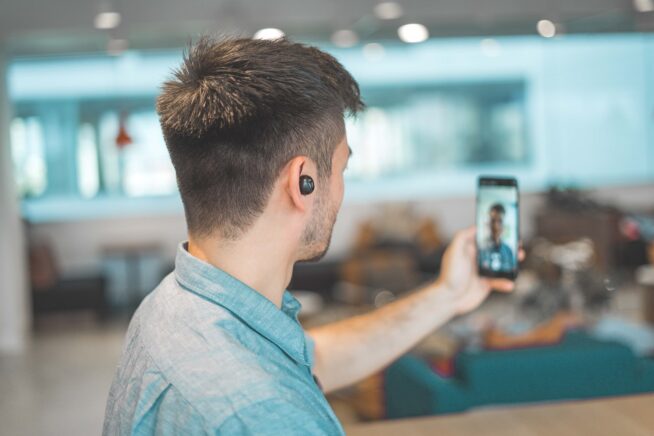 “Our greatest fear should not be failure but succeeding at things in life that don’t really matter.”

Last year, pre-pandemic, I went to a three-day yoga retreat in Arizona. I’d never done such a thing before and was thinking of signing up for a longer one, so this seemed like a safe introduction.

The yoga itself was good. I enjoyed the classes and met a few nice people.

Among the group of one-hundred or so attendees, I noticed that several of them spent a lot of time working on their selfie game. Some even had a pro photographer in tow, who documented their poses, attempts at acro yoga, and bikini collections.

I got to talking with a few of the others while one extended photoshoot was taking place poolside. “Do you know who that is?” someone asked. “It’s so-and-so … they’re really famous.”

And they were famous, at least sort of. So-and-so had half a million followers on Instagram, where she posted photos of herself in swimsuits every day—and nothing else. That was it. For this, brands paid her real money to show up at their hotels and … post another photo of themselves.

Nice work if you can get it, maybe?

If it sounds like I’m critiquing the professional Instagram crowd, well, it’s an easy target. I’m not going to get caught up in taking hundreds of poolside photos in search of that one shot that will get maximum “engagement”—but I worry that I’m not immune from the greater problem.

The greater problem is working hard at the wrong things, getting good at something that doesn’t really matter.

The internet makes it extremely easy to devote yourself to the craft of useless work. There are entire industries and occupations that consist of nothing but useless work.

That’s why filtering can be a real challenge. I’m willing to work long and hard at something that matters, but I don’t want to spend my limited time and energy on everything else.

So that’s why I’m questioning everything these days. Beware the danger of working hard at something that has no real value!

P.S. The quote at the top has various attributions: I found it on GoodReads attributed to Francis Chan, but when Googling I saw numerous other usages going back to the 1800s, so I’m not sure who first came up with it.