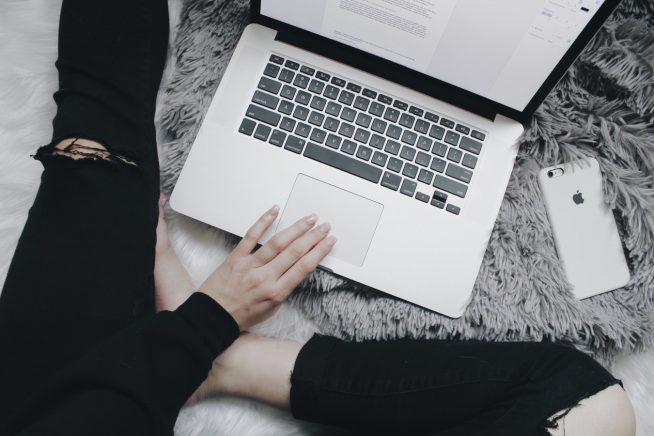 I got a call to do some filming for a marketing agency in Los Angeles. I had the date open and it sounded interesting, so I decided to go. The filming took place in a Beverly Hills mansion, probably the largest single-person home I’ve ever been in. On the way in I waved awkwardly to the car valet who was hosing down a Porsche, then said hello to the personal chef chopping vegetables in the kitchen.

There was, I kid you not, a koi pond in the living room. I almost fell in while taking a picture of it. Then someone came over to ask me to please not take pictures, so that was the end of that.

The time came to do the filming and I talked about how to find the work you were born to do, the topic of my last book. I talked about visiting every country in the world. I answered questions from people who were watching live online. I did a decent job—not my best ever, not my worst.

Everyone involved was really nice. I just didn’t quite fit in, and we all knew it. I went away thinking: what was that all about? Why do people need verbal cues to remind themselves to use words of persuasion? And was there really a koi pond in the living room?

For the past five months, I’ve been in a cave. Not a literal one—I need fresh air every now and then, and I exercise at least once a month whether I need it or not. I also haven’t been a complete recluse. I’ve traveled, I’ve done a couple talks, and I’ve continued to post on the blog.

However, I’ve also been working on something that has required most of my attention. Among other things, I’ve been writing a new manuscript. But the manuscript, which will eventually be transformed into a book, is only part of what I’ve been creating.

And I haven’t done any “pre-launch” for any of it whatsoever.

Why not? I just haven’t wanted to! I’ve been so excited about the work itself, and what I believe the ultimate value will be, that I haven’t felt the need to start drumming up interest in advance. I know that what I’m doing is fundamentally good, at least for the intended audience. So I’m far less worried about pitching it than I’ve ever been about any big project.

Also, there’s just too much hype out there. Everyone has something they want you to know about. Everything is measured and compared against something else, whether it’s money, followers, or the elusive quality known as “online engagement.”

I don’t think all hype is all bad all the time. If you’re excited about something you’ve made, you should shout it from the rooftops.

I’ve been thinking about this for a while, and as I started working on the new project, I wanted to try something different. Months went by and I never made a “launch plan”—I just kept working on the actual content.

If you’re a creative, a maker, an entrepreneur, or anyone else who creates and shares work, consider adopting this perspective for your next big project. I can tell you from much experience doing it both ways that this feels better.