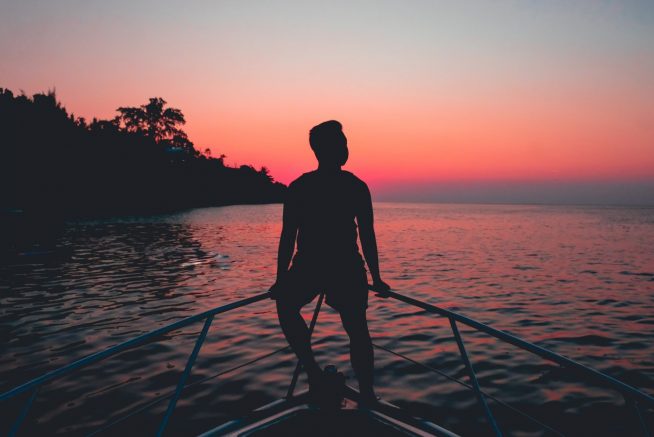 Even if you’ve never read Homer’s Iliad, you’re probably familiar with parts of the story. Much of it is about heroism and valor, but it’s also about choice.

Here’s an alternate history interpretation of a choice that Achilles faces:

“I have an idiosyncratic take on Book 9 of the Iliad. The Iliad is the story of Achilles is the great warrior on the Greek side in the Trojan War. He gets mad at some slight, and he goes back to his tent to sulk, and the Greeks start losing.

He gives this speech, this response that is weird, where he says, effectively, “The prophecy is that if I go back to fight here, I will die here. My name will be immortal. If I don’t go back to fight, I’ll go home and live a long life and will be forgotten.” He chooses to go back and be forgotten. Then, later, he changes his mind because his friend gets killed.

I think the existential examination of this Greek warrior and this heroic culture that clearly valorizes heroism and deathless fame and everything, and who is, canonically, the most famous heroic warrior and the one with the most deathless fame, he’s the one who says, “Nah, I’d rather go back and live a long life on my farm.”

The forcing of that choice is the central point of the highest work of Greek art, sort of prefigures a lot of existentialist thought in the future, I think.”

Which life would you choose?

I found this story via a conversation that Tyler Cowen had with Matt Levine. The extended quote above is from Matt.