Do You Feel Guilty? Try This. 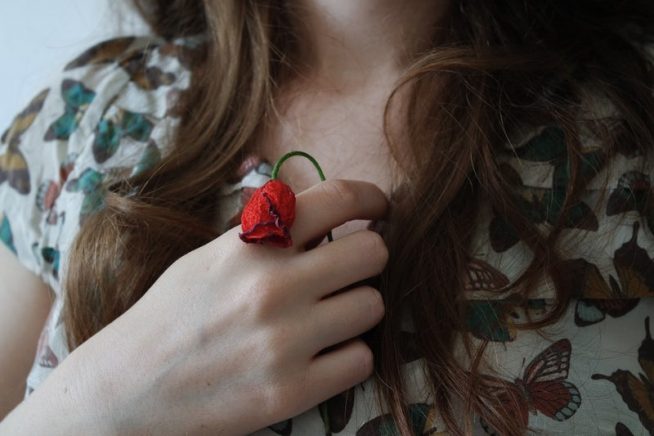 We’d circled up, second or third babies in our arms, ready to share our hearts and hear what was in everyone else’s. It was my turn and I was hot and flustered from being late and walking too far with the car seat containing a 10-pound-plus babe.

I hadn’t planned what I was going to say, and I found my voice cracking and tears streaming as guilt-soaked words escaped. The ease with which I let them flow told me how long they’d been there, waiting at the door, ready for their chance to get out.

I’d become a mother for the second time. A combination of soul contracts, experience, karma, and luck gave me a birth and postpartum experience that I’m still surprised to find myself describing as easy.

No, pushing an 8lb. 10oz. baby girl with a 100th percentile head size out my first-time-pushing-vagina drug-free was not easy. But everything is relative, and compared to my first run-in with birth and newbornland, it’s all been as smooth as adjusting to having two kids still in diapers could be expected to be.

I felt guilty for how well things were going. Because they were soooo hard the first time. So my first daughter got an anxious, controlling, hanging-on-by-a-thread, sometimes not-hanging-on-at-all mama. And my second was getting the mama I’d always expected to be and was shocked to not be able to locate the first time around.

Calm. Chill. Lots of milk. Instantly connected and in love. Not concerned that every decision I was making was going to permanently damage her wellbeing. Happy. Enjoying every minute the way everyone tells you to. (Which is so irritating when you’re experiencing the hardest days of your life, BTW.)

I felt guilty for how much time I was spending with our brand-new daughter and how I wasn’t able to spend as much time with our first because of being in pain or nursing or needing to rest.

I did my share, cried about feeling like a bad mom, and let the guilt out. Then I had a conversation with my husband that I needed to have about those dark, early days with our first daughter, and we both made amends to one another: me for the ways I couldn’t show up; him for the ways he’d contributed to my feeling bad about it.

I know that guilt isn’t a particularly productive emotion, but that doesn’t really help when I’m in the throes of it. As Arianna Huffington says, “Sometimes I think they take the baby out and put the guilt in!”

But what do we do with it when it shows up, as it inevitably will if we care how our actions impact others?

I’m not a guilt expert, but I’ll tell you what I did:

Guilt can be productive as long as we let it transform us instead of eat us. @katenorthrup (Click to Tweet!)