Generous People Have More to Give 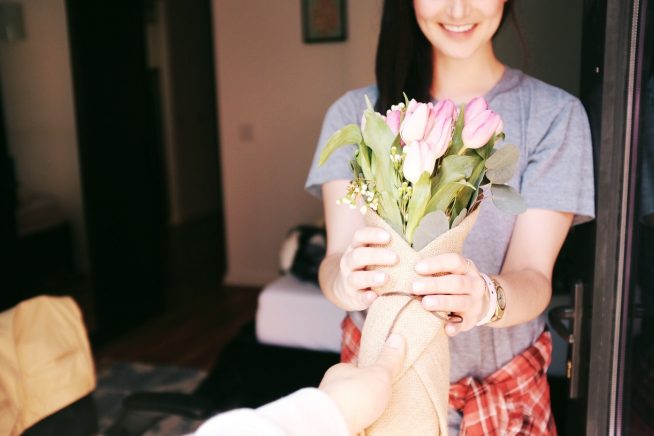 A few weeks ago in Miami I only had a $5 bill when it came time to get out of the airport shuttle.

I’d love to tell you I gave the driver five bucks instead of the usual $1-2, but I kept it in my pocket and just said “Thanks.” Generosity fail.

When it comes to generosity, the general rule with me is: Win some, lose some. It’s funny how I don’t often regret being generous, but when I choose to be stingy, it comes back to me later.

It’s like dropping keys: some days I drop keys, some days I build cages. The goal is to keep tipping the balance toward key-dropping… more empowerment, less selfishness.

I really like the idea that “Generous people have more to give.” I’m not sure it’s always true, but it’s one of those things where it’s probably better to act like it’s true. Then if it turns out to be wrong once in a while, well, at least you were generous.

Another thing I’ve learned through numerous failed attempts at generosity: it’s easy to get hung up on why not to do something helpful. Self-justification has been around for a long-time, so if you’re looking for a reason to avoid generosity, you’ll probably find it. Thus it can be an uphill battle, but hopefully one worth fighting.

How can you try out that idea today?