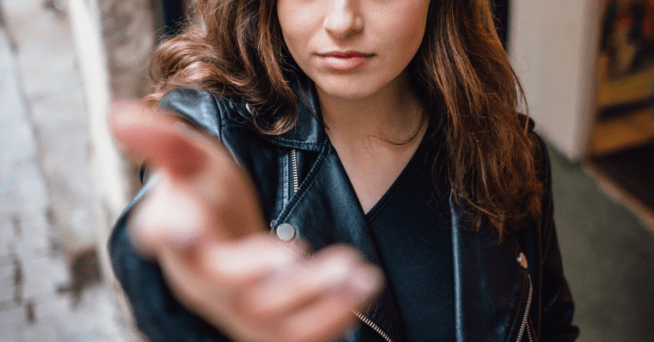 Along the way, that instinct has been turned into a selfish way to get what you want.

Find someone you need (or will need) something from, figure out a way to do them a ‘favor’ and then use the interaction to create the conditions where the other person feels obligated to help you in return.

First, no one likes to be hustled.

Second, your hustle is more transparent than you realize.

Third, people value things differently. The thing you thought was a big lift didn’t mean that much to the person you did it for, or the thing you’re hoping they’ll do in return is far more difficult than it appears to be from your perspective.

The alternative is to go through your day oblivious to the idea that reciprocity might be a thing that other people feel compelled to act on. Simply show up with good intent to do work that you’re proud of.

If we do this with consistency and care, sooner or later, it comes back around. Not because we hustled, but precisely because we didn’t.