“Red Is the Salt of Color,” or, Why I Love the Short, Powerful Observation of the Aphorism. 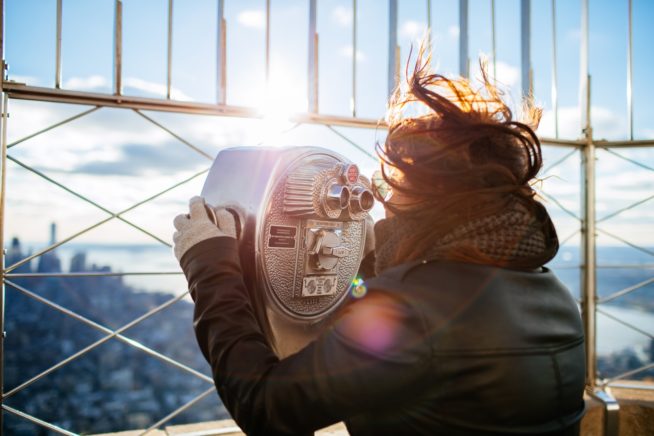 I love aphorisms, proverbs, koans, paradoxes, fables, and teaching stories. Lately I’ve been spent a lot of time thinking and reading about aphorisms.

Now, what exactly is an “aphorism?” As with just about everything, people argue about definitions. Aphorism expert (yes, such an expertise exists) James Geary argues for “FIVE LAWS OF THE APHORISM: It Must Be Brief, It Must Be Personal, It Must Be Definitive, It Must Be Philosophical, and It Must Have a Twist.”

Here’s how I define aphorism: An aphorism is a concise, powerful, general observation attributed to a particular person.

Because they’re sharp and short, they’re grand generalizations, and by saying little, they manage to suggest a lot. I ask myself, “What exactly does the statement mean?” and “Do I agree?” When an idea is expressed in a short, powerful way, it’s more suggestive and has more power in our minds.

Their brevity gives them extra punch.

I’ve collected hundreds of brilliant aphorisms. I don’t necessarily agree or even completely understand all of them, but I find them enormously thought-provoking.

Here are a few of my current favorite aphorisms:

I love reading aphorisms, and I love writing them. For many years, without quite realizing it, I’ve been drawn to the elegance of aphorisms.

Here are some aphorisms that I wrote as part of previous books:

For me, it’s an exciting intellectual challenge to try to distill a big thought into one sentence. I’m forced to abandon my lawyer’s desire to account for every exception or variation, to explain, or to permit myself to use many words to express an idea.

Here are a few aphorisms that I’ve written recently:

I use aphorisms as a way to prompt reflection. In the tumult of everyday life, I find it refreshing to quiet my mind, to focus on a large and spacious thought. I turn the aphorism over in my mind, I think of examples, I argue against it, I ponder its relevance.

Meditation has never worked for me; I prefer the contemplation of aphorisms as an exercise.

For instance, one of my favorite aphorisms to invoke is from Boethius: “Contemplate the extent and stability of the heavens, and then at last cease to admire worthless things.”

I also write “Secrets of Adulthood.” These are more straightforward; they’re reminders about the mechanics of the world, not about human nature.

I love aphorisms, and I also love proverbs. A proverb is a piece of folk wisdom that’s old and unattributed—such as “A stitch in time saves nine” or “Make haste slowly.” Some of my favorites:

I’m collecting proverbs, and in particular, “proverbs of the professions.”