How to Get Younger While Getting “Older” 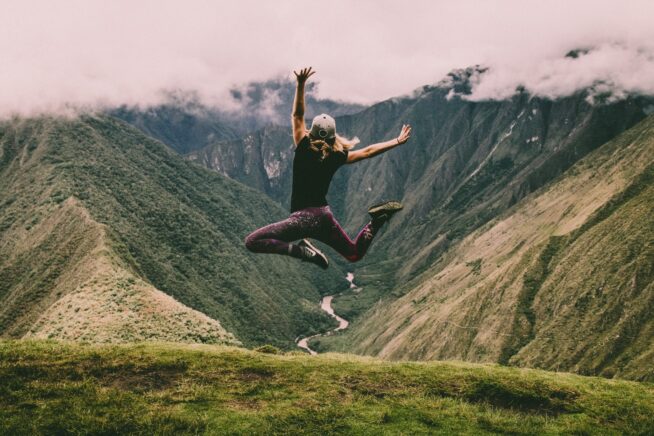 “I’ll never look at a full moon the same ever again,” I said.

She laughed. And told me why she’s feeling younger… even though she’s getting older. Which she writes about in her new bestselling book, “A New Way to Age: The Most Cutting-Edge Advances in Antiaging.”

Some people might say “an actress” isn’t qualified to write a scientific book about aging.

But that’s stupid. One: she’s human. With human problems that lead her to see real doctors. The best doctors. With cutting-edge formulas to beat aging.

She told me, “I’ve beat cancer three times,” she said. And now she plans to live into her hundreds.

But with a caveat…

That’s what this book and this podcast is about. She breaks down:

– how to prevent memory loss

– how to keep your sex drive even as you age

– how to have quality of life into your hundreds

And we invited our friend Dr. Mitchell on to help back up her research.

Full moon. Or not.