You Have to Slow down When You Are Sad 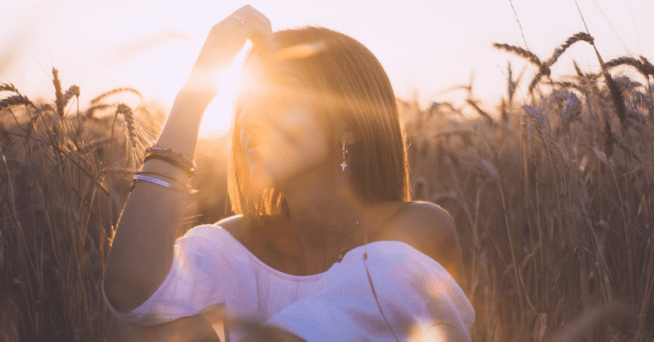 Why is it so darn hard to stop and tend to our sorrow during a hard season?

And why does it feel so unnatural to be sad?

Why isn’t our society able to help us heal?

No wonder we find it difficult to take time off work, or let go of our responsibilities.

It is like we are being dragged by a fast moving train and we won’t let go of the railing. Because if we did, what would people think of us?

What would happen to all the things and all the people who are on that train?

Who would fuel the train and keep it going if we had to take a break?

Who would carry the load if we could not do it.

Dare we even ask anyone?

Dare we say I am sorry but I need to take time off?

We even convince ourselves that we don’t need it.

I sure did this week.

We feel shame even asking for some time to be with ourselves, and hold our own hand during a tough transition.

Whatever that may be. Empty nest. Divorce proceedings.

Someone dying on us. A tough medical diagnosis.

An argument with someone in our lives.

A tough day at work. Whatever it is we are struggling with.

We don’t let go of that train.

So we get back to life with a limp.

We get back on that horse while we are injured.

Sure we make it work.

But nothing heals the right way.

And we wonder where anxiety comes from. Well, let’s look no further.

Anxiety is the injury that didn’t have time to heal.

It’s the echo of the silent crying.

The voice that is never allowed to speak.

I know, I know I sound dramatic.

But this world we live in, is no place for vulnerability.

No wonder Brene Brown became so famous with her work.

But even after all these years of her saying it, writing, speaking it we still live in a world that won’t let us off that train when we are broken hearted.

Something tells me that a kinder, softer world may not be coming anytime soon.

But I can’t give us fake hope.

What would be the point of telling you that one day we will all live in a world that sees grief as a sign of strength and intelligence?

But I am going to say something else.

And it is why I am still here fighting for us.

Maybe the kind and compassionate world we seek can only be created in smaller groups.

Where we have a common goal, and similar beliefs.

These days I keep myself in circles with people I feel comfortable with.

With people who don’t believe in perfection, they have had tons of loss and are mostly as strange as I am.

I hope this letter is reminding you of two things.

Slow down when you are sad.

And find people who will make you feel OK when you do.

Sometimes it can be that simple.

Here’s to a slow day if your heart is hurting.

And to finding a group of people who know what that’s like.

With a much needed slower pace,

PS. I interviewed Neale Donald Walsch this week on the podcast. When you listen, it will feel like the whole world slowed down. Listen here.