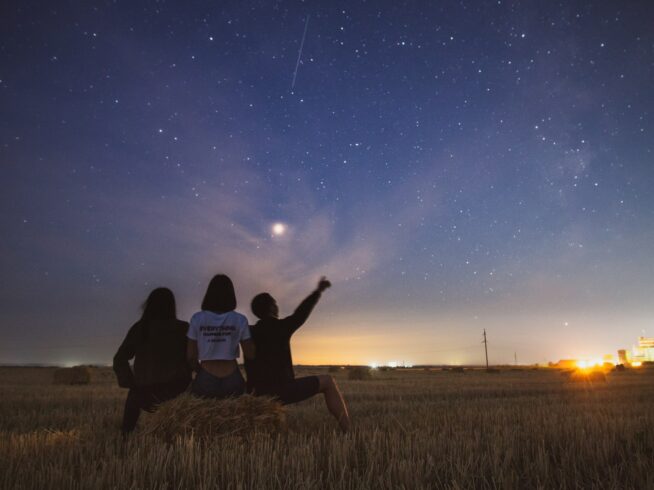 The ‘Hubble Space Telescope’ has recently picked up stunning images of two galaxies merging and forming a new giant elliptical mega-galaxy. It seems — when examining data from ancient micro-wave signals — these merging mega-galaxies are occurring far more often now than at any time over the billions of years in the history of this universe. As a result of their motions, galaxies and smaller galaxies — affected by each other’s massive gravitational pull — are gradually merging and combining…building ever larger structures. As the galaxies “collide” — it’s important to note — the stars don’t crash into each other, but synchronize their individual motions into a new collective motion. This is the same nature of sub-atomic particles (quantum); the nature of atoms; the nature of molecules; the nature of planets, the nature of the galactic nature; the nature of the universal structure — these patterns are repeated at every level from the tiniest quanta to the most massive galactic scales, all working and sharing with each other at the highest levels of harmony.

The only process that fights this pattern that’s everywhere, is human nature…humans are the disruptive, destructive outlier.

Imagine: galaxies merging together, collaborating, and cohabitating mutual space without destruction. When it’s happening in this macrocosm — what’s disrupting the human-cosm? If stars don’t destroy each other with their mergers — human differences can certainly coexist…the differences are able to be combined without fatal collisions.

In order for humans to align, to live up to their assumed position as the highest lifeform on the planet, they’ll need to synchronize with everything that surrounds and supports life.

Our prayer is that you break from typical human nature; commit to participate in the more harmonic play; live in alignment with all things; learn from the quantum and from the universe, and teach by example to those you have differences with. Live in unity amongst all the diversity…without collisions.