The Truth Is a Terrible Thing, but Not Compared to Falsehood 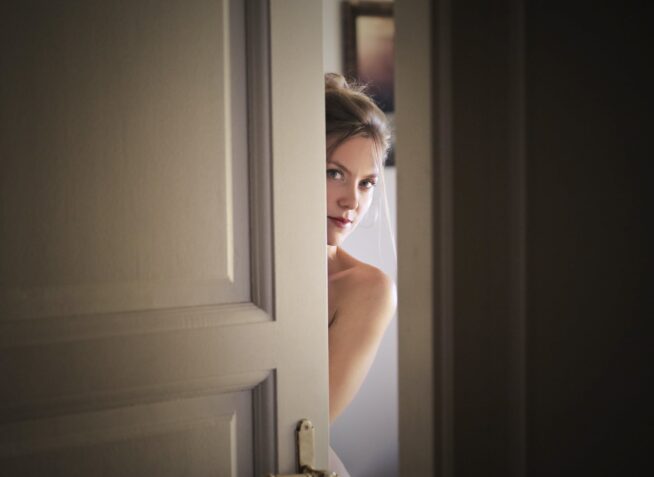 Reality isn’t just what someone tells you. They could be lying to you, or they just might be speaking from their own limited perspective. We know this, right? We can’t just accept at face value everything we hear.

But reality also isn’t just what you tell yourself, at least not if you’re trying to avoid something. You too have a limited perspective. You have weaknesses, insecurities, and fears that can be surprisingly resilient in their pursuit of a false narrative.

Reality is at least somewhat objective, at least when it comes to basic facts. Sure, you can interpret those facts as you’d like, but facts are facts.

When you choose to persistently believe something that you know, deep down, might not actually be true, you’re lying to the most important person in your life: yourself.

This story from Sheila does a great job of showing how our expectations can create an inner world that is too far removed from reality. Sheila, from Chicago, begins to dream of moving to another city. After some online research (but not, however, actually visiting), she convinces herself that she’s found the perfect place.

“All summer, I’ve felt my excitement growing about Raleigh-Durham… even though I didn’t even understand if they were one city or two.

As June, July, and August passed, the story I told myself about utopian Raleigh grew.

I noticed it happening. I cautioned myself from starting to feel certain about anything before visiting, but it’s a very human tendency. In the absence of real information, we tell ourselves stories.”

Do read the whole post, but the short version is that the story she told herself about the potential move wasn’t based on reality. When she actually goes to visit North Carolina, a place she’s set up in her mind to be a sort of paradise / source of renewal / big next step, she ends up disappointed. It’s a nice enough place, sure, but it wasn’t her utopia.

When you tell yourself a story that might not be true, in some ways you’re protecting yourself. In other ways, though, you’re denying yourself the possibility of something greater. If you discover that the thing you so very much wanted to believe wasn’t true, what does that realization produce? It brings disappointment and pain, most likely, but it can also introduce you to a strength you didn’t know you had.

It can help you see that you don’t need an imaginary security blanket. That blanket wasn’t ever real to begin with, and you’re still here. What can you do now that you’re free from believing in an illusion?

Also, maybe you’ll learn from acknowledging the pain of the truth. True strength isn’t necessarily forging ahead, come-what-may, but rather accepting where you need to pause and consider if there might be a better path forward.

A question that’s rarely asked in these situations: What if Sheila had never gone to visit her imaginary utopia? What if she’d simply chosen to live with the fantasy, imagining a better life in another state that may or may not actually exist?

Maybe that would be okay. We derive a lot of value from anticipating situations and experiences—so much so that I suppose you could argue that remaining in the dark is sometimes better, if it helps you get through other parts of life.

All things considered, however, maybe it’s better that we choose to illuminate ourselves. Even if it’s hard. Even if we don’t fully know what this acceptance will mean.

The truth is a terrible thing, but not compared to falsehood. Open the door and let the light in. You’ll be alright.