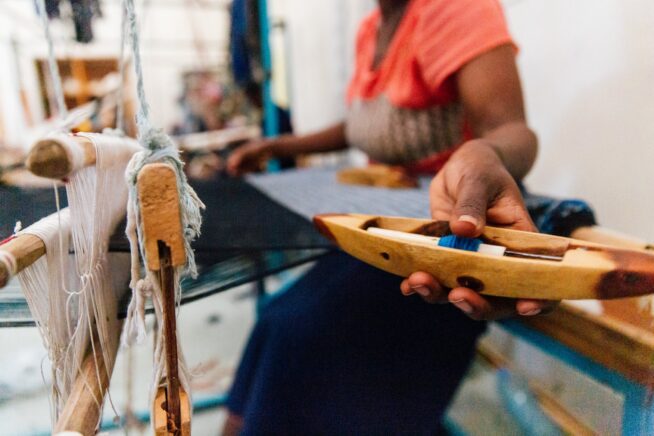 Two centuries ago, shoemakers in England were called snobs. (It sort of rhymes with cobbler).

Good ones combined care with quality. They put in the effort to make a shoe that exceeded expectations, and leaned into the possibility of their craft. The others were simply hacks, trying to get by with little effort.

In an ironic and cruel twist, the term “snob” was taken from these committed craftspeople and used to describe someone who looked down on others, particularly those with fewer resources.

A hard-working cobbler was viewed with disdain, because they had no silver spoon. It was also used to describe someone who gave those with more money or caste a persistent benefit of the doubt that they might not deserve.

And for a century the term has been pushed beyond cultural economics to describe someone who is a defender of scarcity and the status quo. A wine snob, for example, insisted on an expensive vintage, preferably from certain parts of Europe.

The circle comes around, as it often does. The best kind of snob is a throwback to that original cobbler and their customers, someone who can see past appearances or the traditional approaches and instead looks for care and quality. Which can happen regardless of where someone comes from. It’s not enough to be a cobbler. You need to be one who cares.