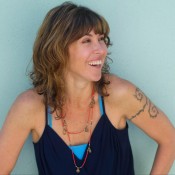 I grew up in NYC and thought I'd never live anywhere else. I went to Columbia University, and began practicing yoga during my senior year with the incomparable Dharma Mittra. Fell completely in love with it and watched it change my life. Moved to L.A. in January 2001 to continue teaching and to explore the L.A. yoga scene. Realized I love being by the ocean and the mountains. Never left. Had my son in November of 2006. Opened a yoga studio, Yogis Anonymous, with my business partner Dorian Cheah in 2009, at the same time I had my daughter. Pretty much didn't sleep for a year, but wouldn't trade it for anything. Feel totally blessed to have assembled such an amazing, gifted group of teachers under one roof. We stream yoga classes from our studio every week, and I've been amazed at the global community that's sprung up. Get emails from people in Hong Kong, Italy, France, the United Kingdom, Thailand, and Burbank (really), regularly. Used to say things like, "everything happens for a reason", but I've seen some things that are so incomprehensibly heartbreaking I don't try to wrap things up in neat little packages like that anymore. Do my best to witness what's happening around me, and to witness the way I respond. Believe in personal accountability, and in doing the work to get right with yourself. I think the natural state of all humans is love. It's not a scientific study, but I've birthed two babies into this world, and I think we arrive full of love and curiosity and passion for life. Sometimes we learn fear and limitations and mistrust. I teach, write, and do coaching sessions because the tools of the yoga practice help us unlearn those things, heal what needs to be healed, and return to our natural state, again, LOVE. I try to spread some wherever I go. Don't always succeed. When I don't show up the way I'd like to, I examine what happened and figure out how to do better next time. Currently, I'm working on my first book, "Sex, Love and Yoga: Ancient Wisdom for Modern Times" due from Llewellyn Worldwide in the spring of 2016. Pretty excited about that.
Living

Don’t Let Your Pain Own You

It’s Not All Good 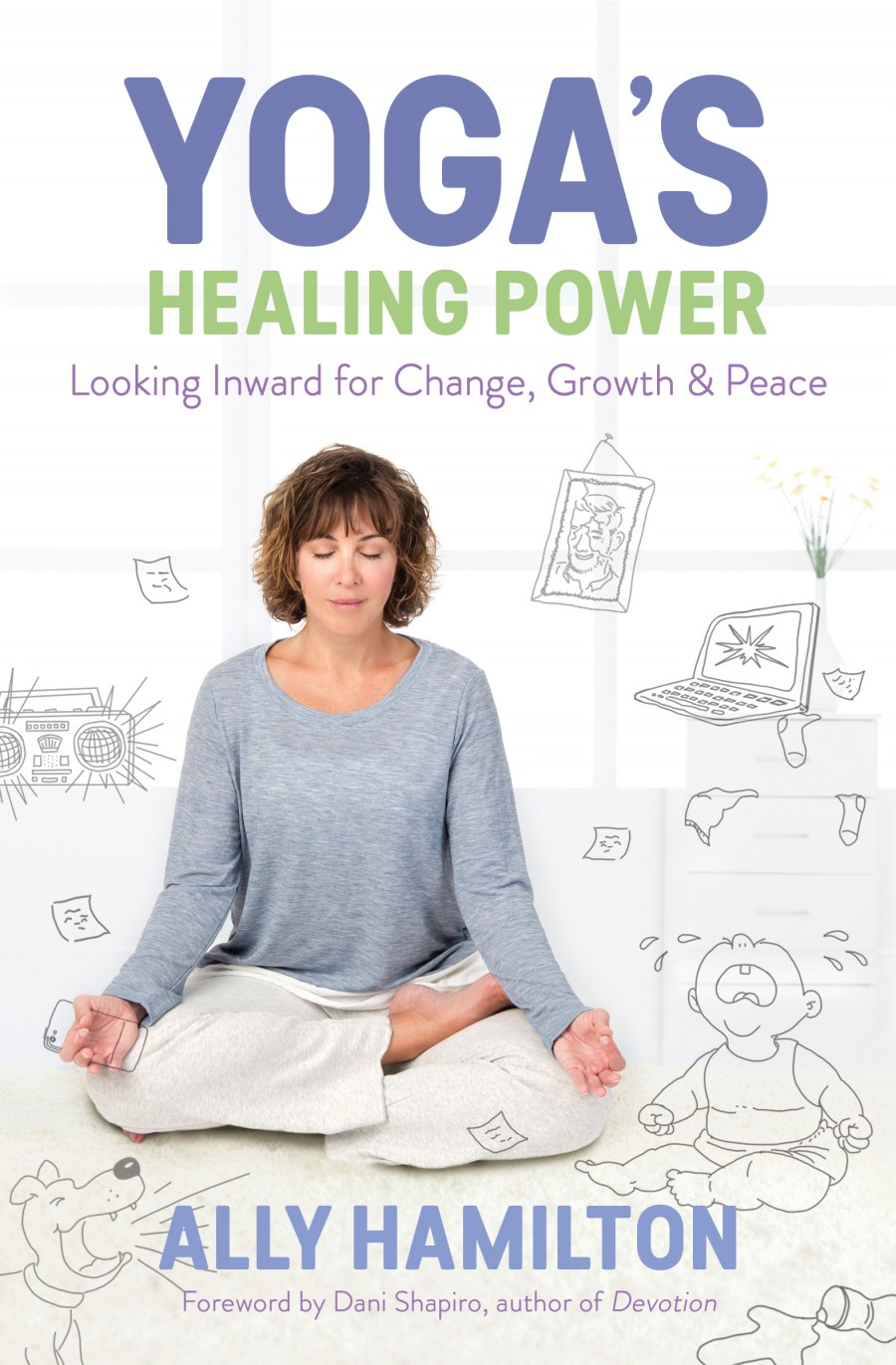 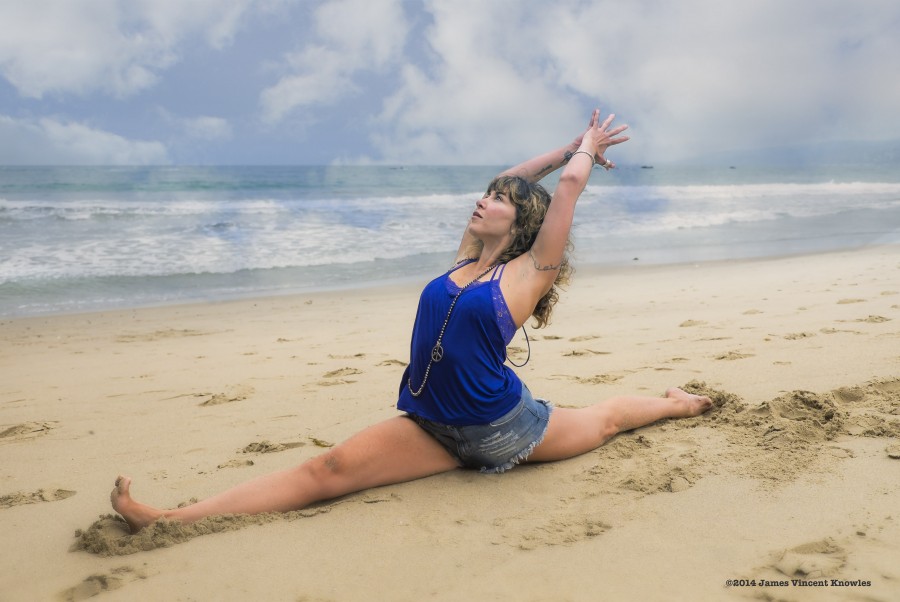 That’s How the Light Gets In