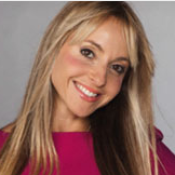 Gabrielle is the New York Times best-selling author of  May Cause Miracles. She appears regularly as an expert on NBC’s Today Show, has been featured on Oprah’s Super Soul Sunday as a next-generation thought leader, and was named “a new role model” by the New York Times. She is also the author of the books Add More ~ing to Your Life, Spirit Junkie and her newest book Miracles Now. Gabrielle is the founder HerFuture.com, a social networking site for women to inspire, empower and connect.

Youtube named Gabrielle one of 16 Youtube Next Video Bloggers, she was named one of Mashable’s 11 Must-Follow Twitter Accounts for Inspiration and she’s featured on the Forbes List of 20 Best Branded Women. Gabrielle has a monthly segment on the Today show and weekly radio show on Hay House Radio. She has been featured in media outlets such as The New York Times Sunday Styles, ELLE, OWN, Kathy Lee & Hoda, Oprah Radio, Anderson Live, Access Hollywood, Marie Claire, Health, SELF, Women’s Health, Glamor, The New York Times Thursday Styles, Sunday Times UK, featured on the cover Experience Life and Self-Made Magazines(top 50 Women in Business) and many more.
Inspiring 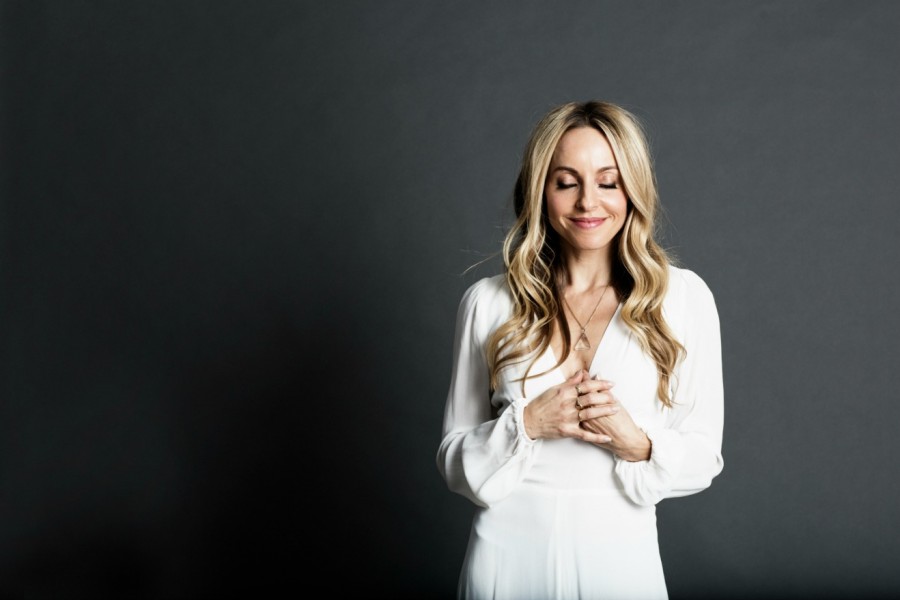 How to Let the Universe Guide You 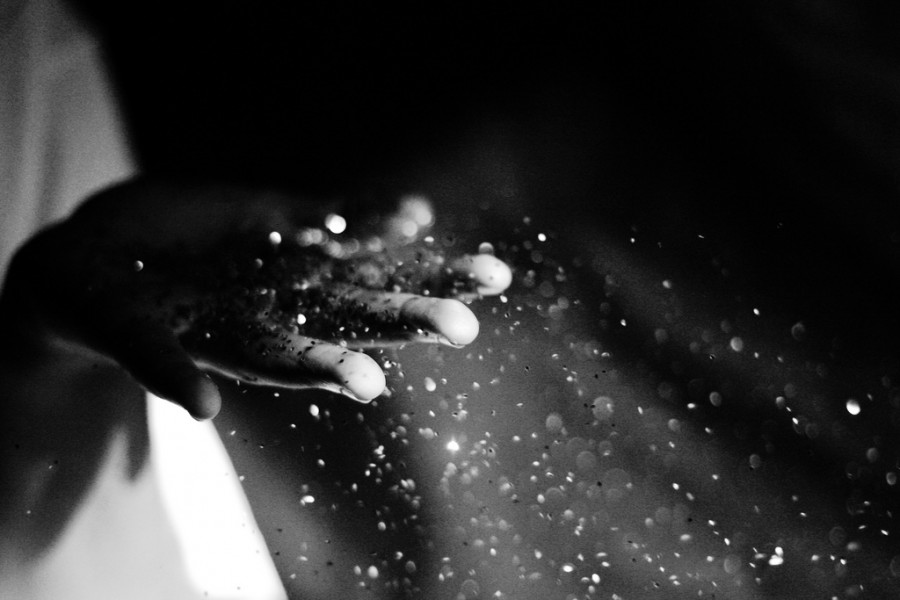 You Have the Power to Create Miracles

How to Stay on the Healthy Path You’ve Chosen

Being ‘Hot’ Is an Inside Job

3 Tips to Spring into Happiness 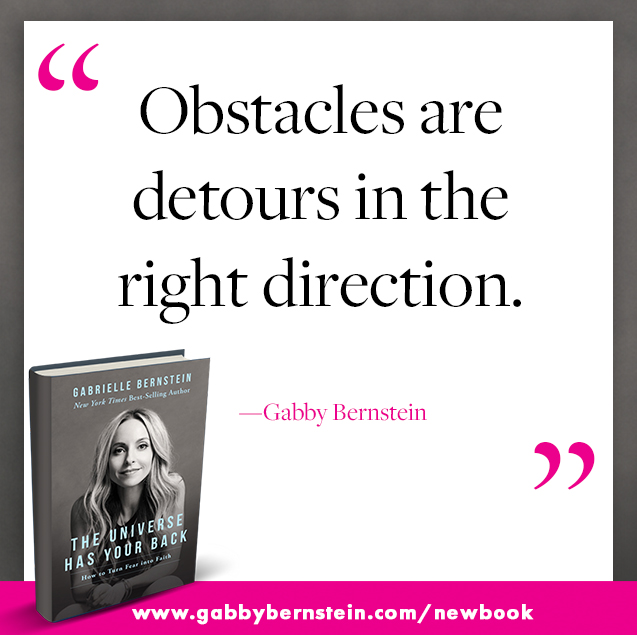 Obstacles Are Detours in the Right Direction (or: You’re Always Being Guided — Even When It Doesn’t Feel Like It) 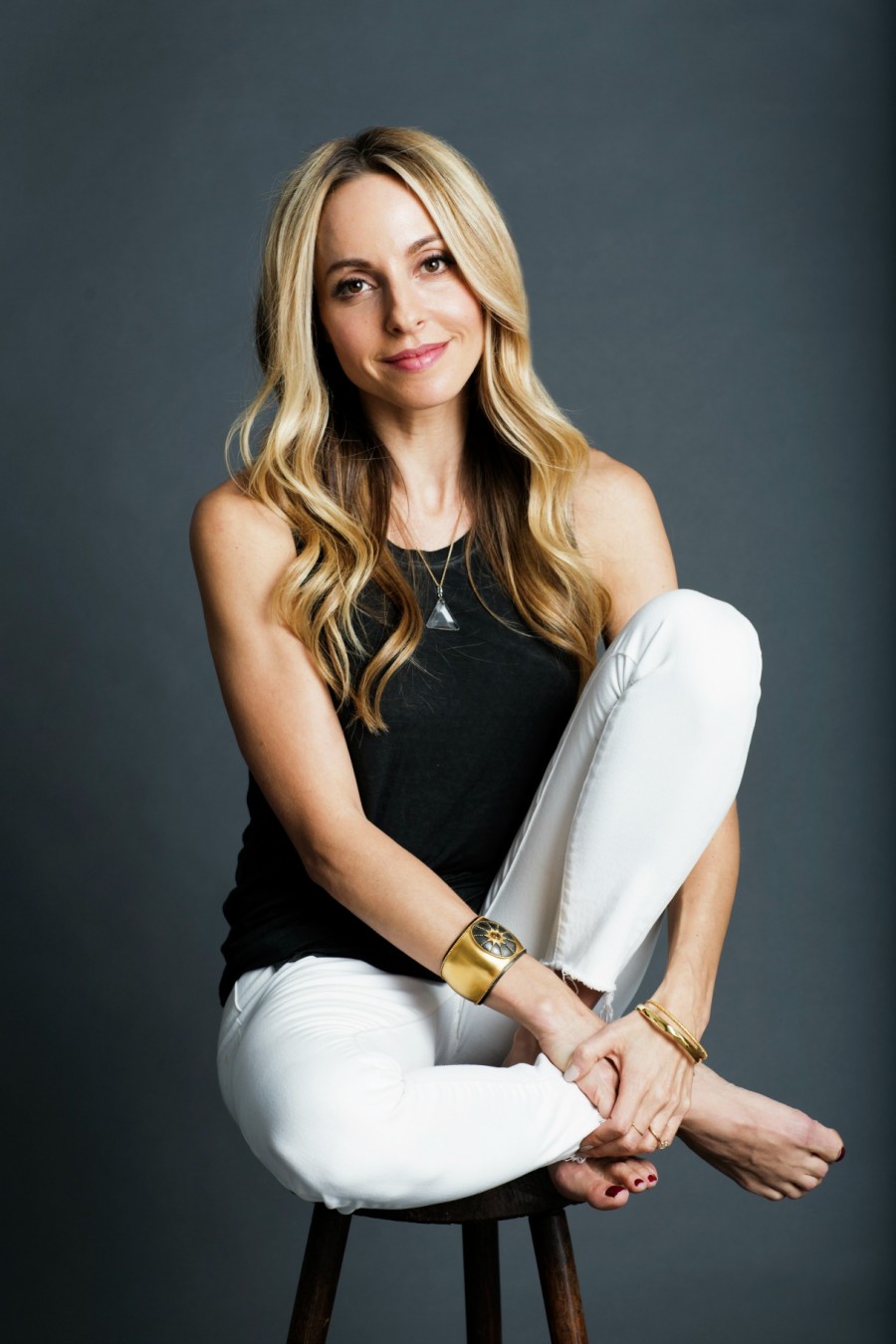 The Universe Works Fast When You Get Out of the Way 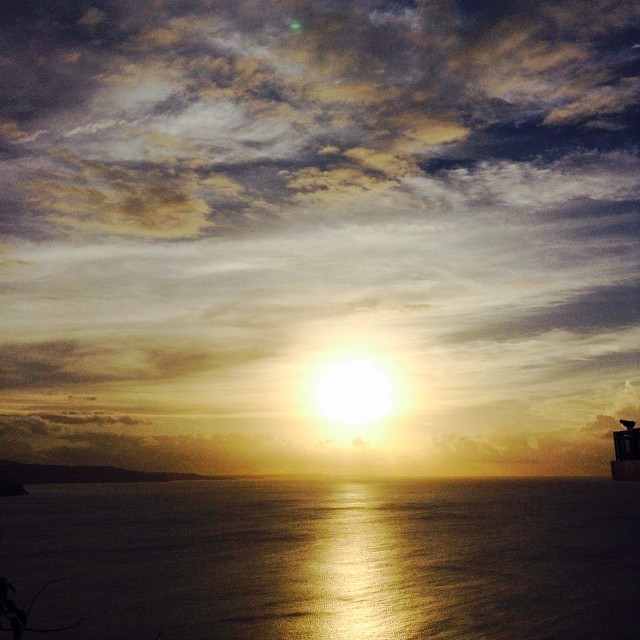 How to Manifest Miracles Now

Your Energy Is Currency

3 Tips to Shake off a Bad Mood