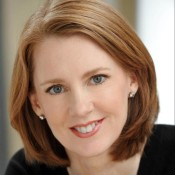 Gretchen Rubin is one of today’s most influential and thought-provoking observers of happiness and human nature. She’s known for her ability to distill and convey complex ideas with humor and clarity, in a way that’s accessible to a wide audience. She’s the author of many books, including the blockbuster New York Times bestsellers Outer Order, Inner Calm, The Four Tendencies, Better Than Before, and The Happiness Project. She has an enormous readership, both in print and online, and her books have sold almost three million copies worldwide, in more than thirty languages. (The Happiness Project spent two years on the bestseller list.) On her top-ranking, award-winning podcast “Happier with Gretchen Rubin,” she discusses happiness and good habits with her sister Elizabeth Craft. She’s been interviewed by Oprah, eaten dinner with Daniel Kahneman, walked arm-in-arm with the Dalai Lama, had her work written up in a medical journal, and been an answer on the game show Jeopardy! Gretchen Rubin started her career in law and was clerking for Supreme Court Justice Sandra Day O’Connor when she realized she wanted to be a writer.

In Some Situations, It May Be “Better” to Be an Obliger Than an Upholder. 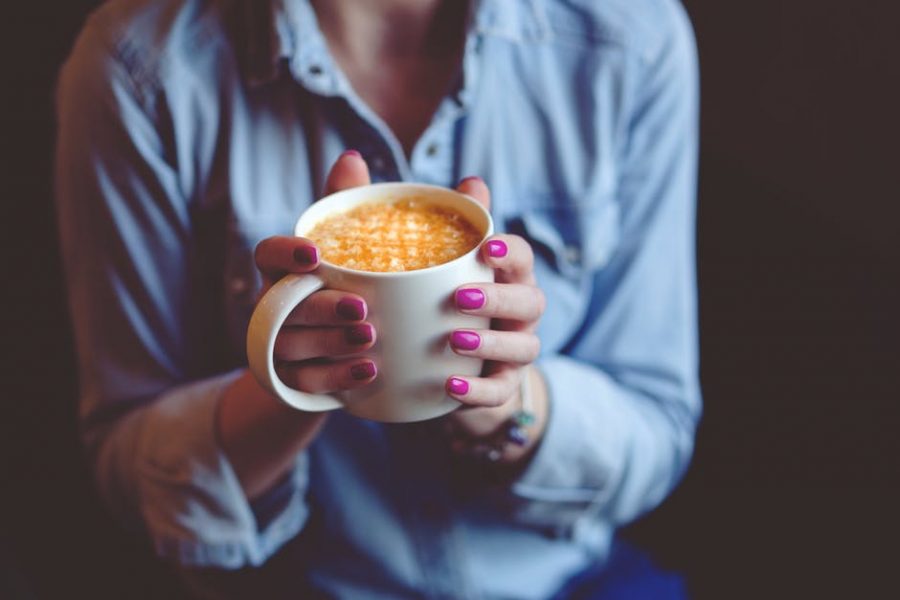 A Four Tendencies Dilemma: What Would You Do with the Office Coffee Mug?

A Mother’s Brilliant Strategy for Dealing with Rebel Pre-schooler 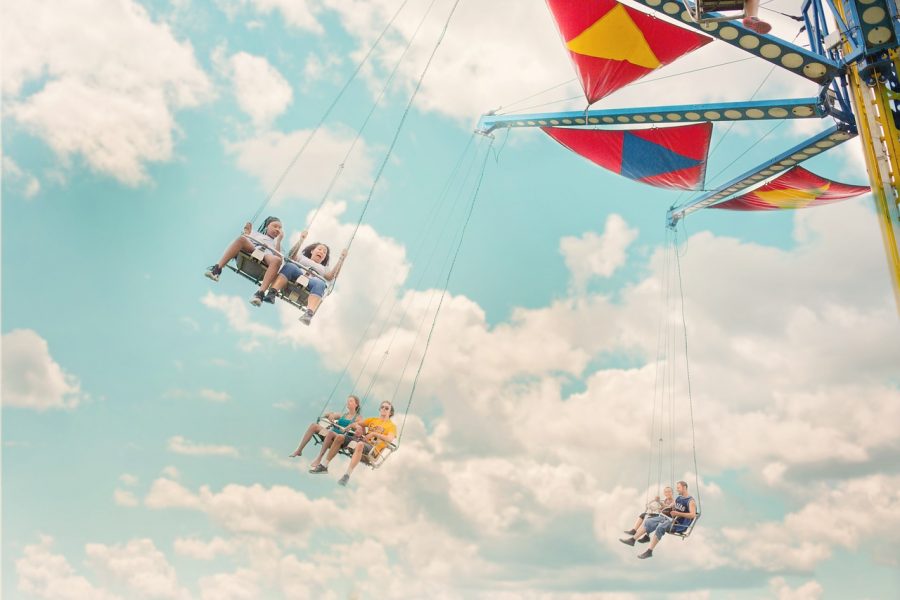 Do You Face These Common Problems In Happiness and Habits? Here’s Your Answer! 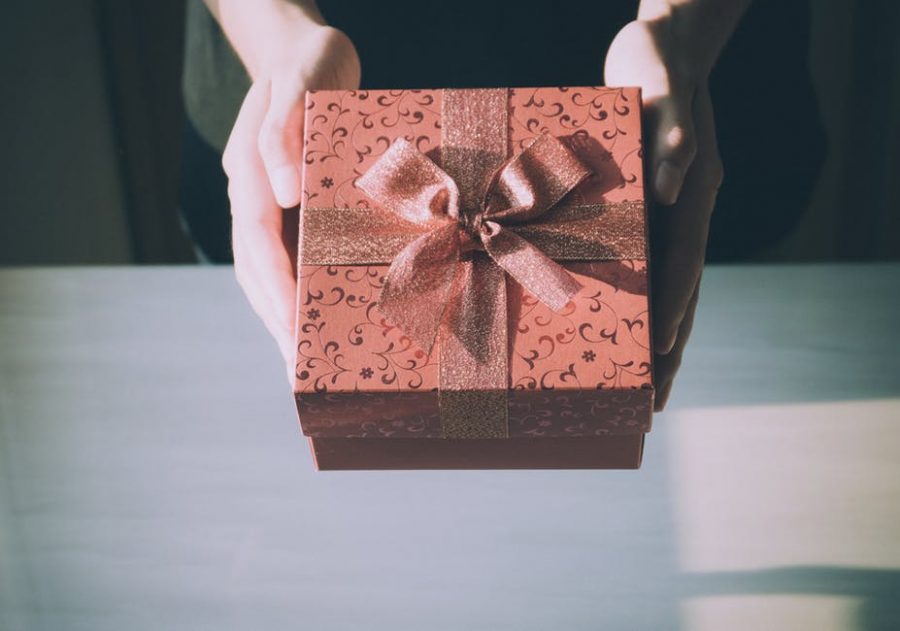 How Do You Feel About Gifts? A List of Questions. 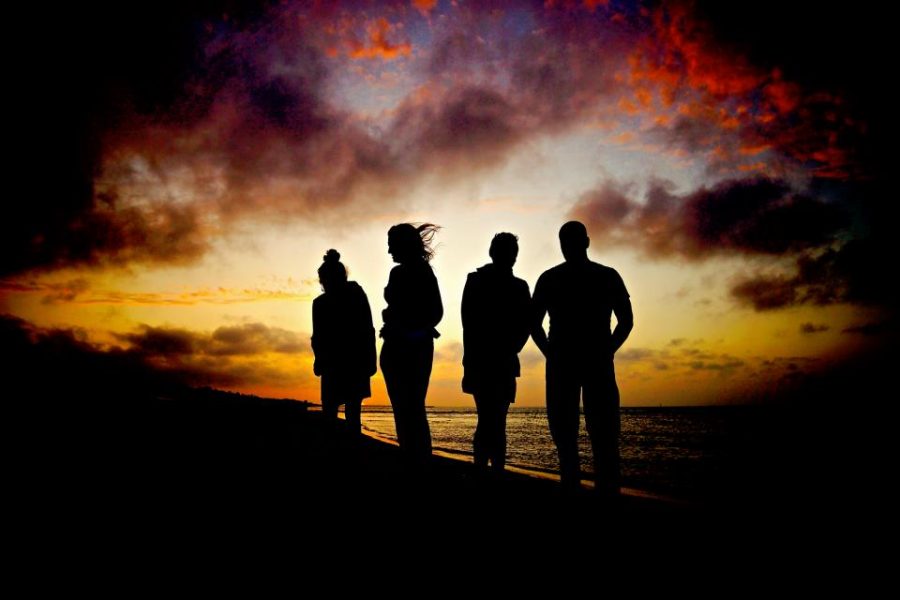 How Do You Feel About “To-Do” Lists–Helpful or Not? 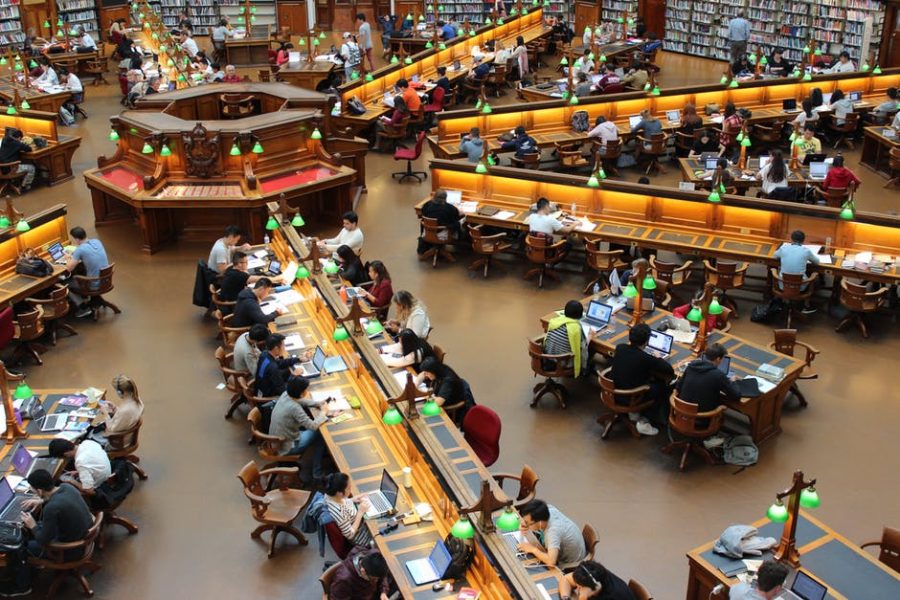 Some Thoughts on Happiness After Dropping Off My Daughter at College 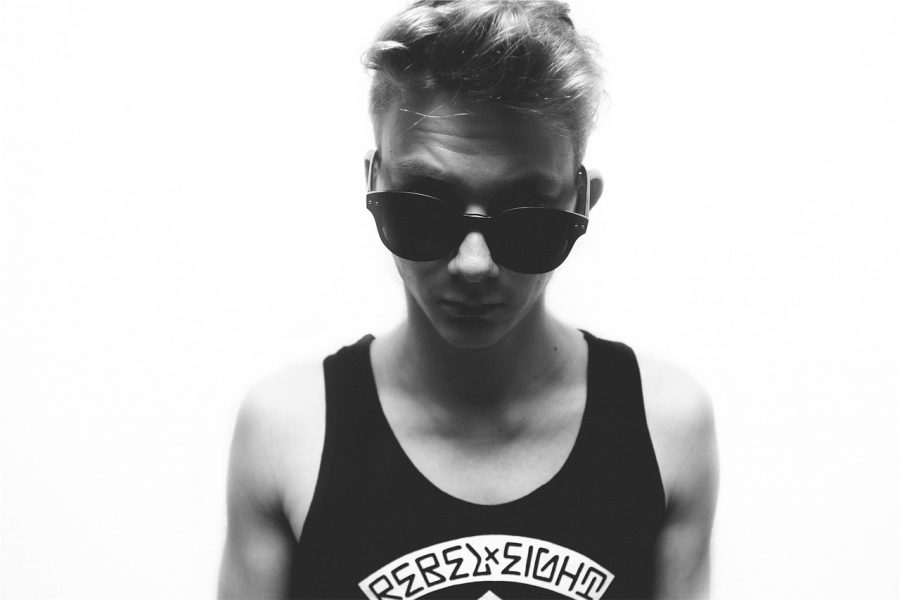 Habit Strategies and Tips for Rebels

Do You Believe You Can Improve Human Nature Before You’ve Changed The System? And Vice Versa. 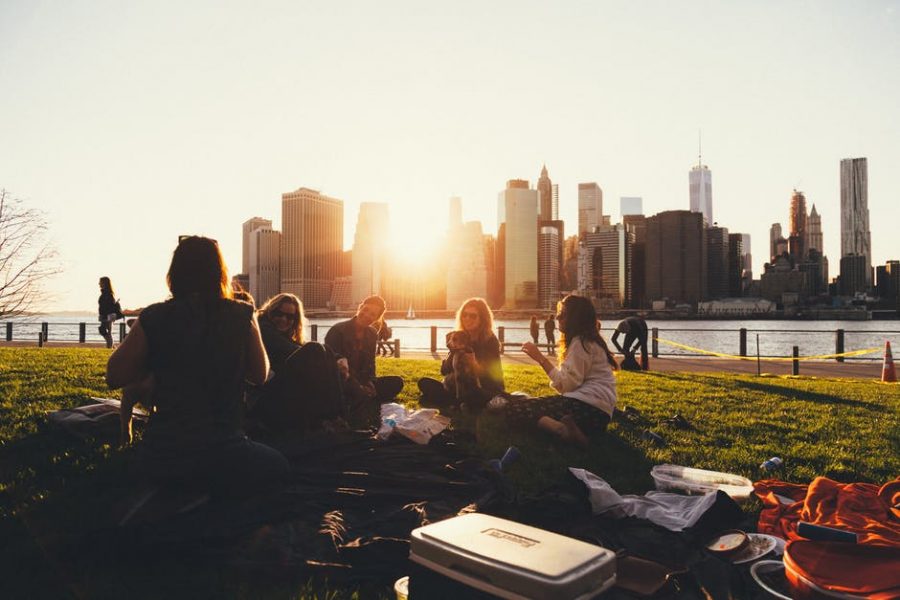 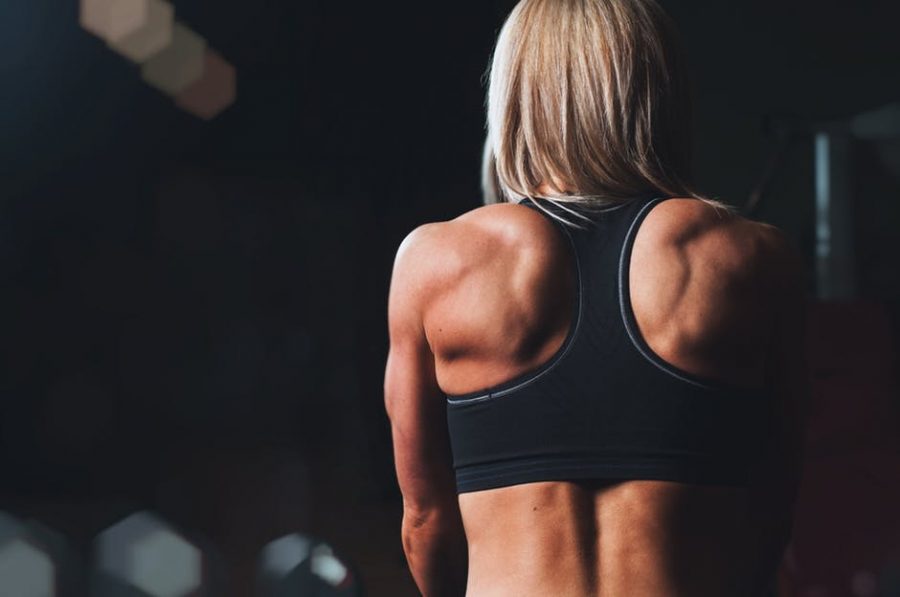 A Fitness Trainer Explains How She Uses the Four Tendencies to Help Her Clients to Succeed.