Habit Strategies and Tips for Rebels 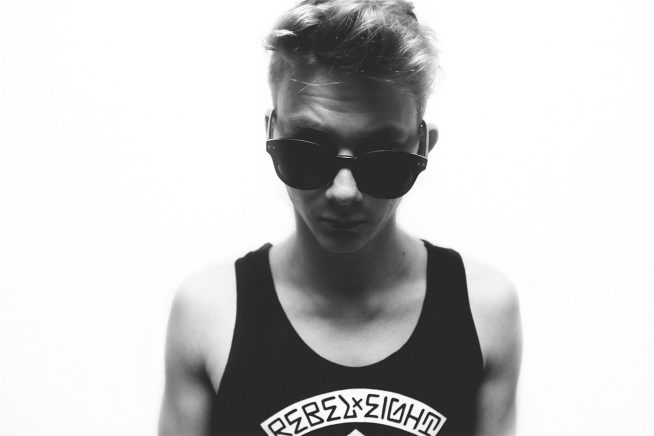 After my book Better Than Before hit the shelves, I was surprised by how many Rebels contacted me to request more information about how to harness their Tendency.

As I was writing Better Than Before, I’d assumed that a) Rebels wouldn’t want to read a book about habits, and that b) Rebels weren’t interested in trying to foster habits.

Well, I was wrong! Many Rebels are very interested in learning how to harness the tremendous strengths of both habits and of the Rebel Tendency to help themselves become happier, healthier, more productive, and more creative.

The Rebel section of The Four Tendencies is actually one of the longest sections because there’s so much to say, and so much to try, that can work well for Rebels. I include dozens of examples, including many from Rebels themselves.

If you are a Rebel, or you’re working with a Rebel, it’s a huge help to recognize that fact! You will have far greater success if you approach the situation in a Rebel-specific way.

Rebels do what they want to do, in their own way & own time. @gretchenrubin (Click to Tweet!)

Watch this short video to learn more about the Rebel Tendency:

What works for rebels when it comes to habit change?

In Better Than Before, I describe the 21 strategies that we can use to make or break our habits. Twenty-one is a lot, but that’s good — some of the strategies work well for some people, but not others. This is especially true for Rebels. For Rebels, the key strategies are:

Strategy of Identity (most important for Rebels)

For Rebels, the most effective habit-change strategy is the Strategy of Identity. Because Rebels place great value on being true to themselves, they can embrace a habit if they view it as a way to express their identity. “I quit sugar because I respect my body. I want to give myself energy and good health by eating only healthy foods.”

The Strategy of Clarity works for Rebels because it focuses on why a habit might have personal value for them. The more Rebels think about what they want, and why they want it, the more effectively they pursue it. “I attend this optional seminar about Photoshop because I’m a creative, curious person who loves to learn about new tools and methods. This class is giving me the knowledge I crave.”

Instead of trying to commit to scheduling a habit, Rebels often do habit-behaviors as soon as they feel like it. “What a gorgeous day! I feel like going for a run.”

Strategy of Other People

The Strategy of Other People is also a useful strategy for Rebels to consider; Rebels love doing things differently from other people. They do an obscure kind of yoga, run barefoot, exercise late at night. One Rebel wrote to tell me how much she loved being a female bodybuilder.

Note: Rebels tend to resist if you ask or tell them to do anything. It’s very important—but challenging—to avoid setting off their spirit of resistance.

Also, many of the 21 strategies that work well for other Tendencies typically don’t work for Rebels: for instance, Strategies of Scheduling, Accountability, Monitoring, or Rewards.

Looking for strategies for Upholders, Questioners, and Obligers? Click here.

Rebels may also enjoy this interview on the “Happier” podcast when Elizabeth and I talked to the brilliant Chris Guillebeau, who’s a Rebel.

Chris is the host of the terrific podcast “Side Hustle School,” which aims to help people start side hustles to give themselves more freedom, career choice, and outlets for expression of their interests and talents. Freedom, choice, doing things your own way…do those values sound familiar? Rebel! Though lots of people who aren’t Rebels love side hustles, too, of course.

If you’re intrigued by the Four Tendencies, and want to join the lively discussion on my Better app, sign up! It’s free. You can start or join an accountability group (Obligers, I know many of you want to do that!), ask questions, have discussions about your own Tendency or dealing with someone else’s Tendency. Say, you’re a Rebel who is having trouble controlling your blood sugar, or you’re the parent of a Rebel who wants to drop out of high school. You can swap questions, ideas, and solutions.