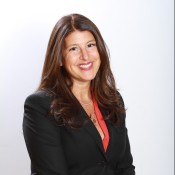 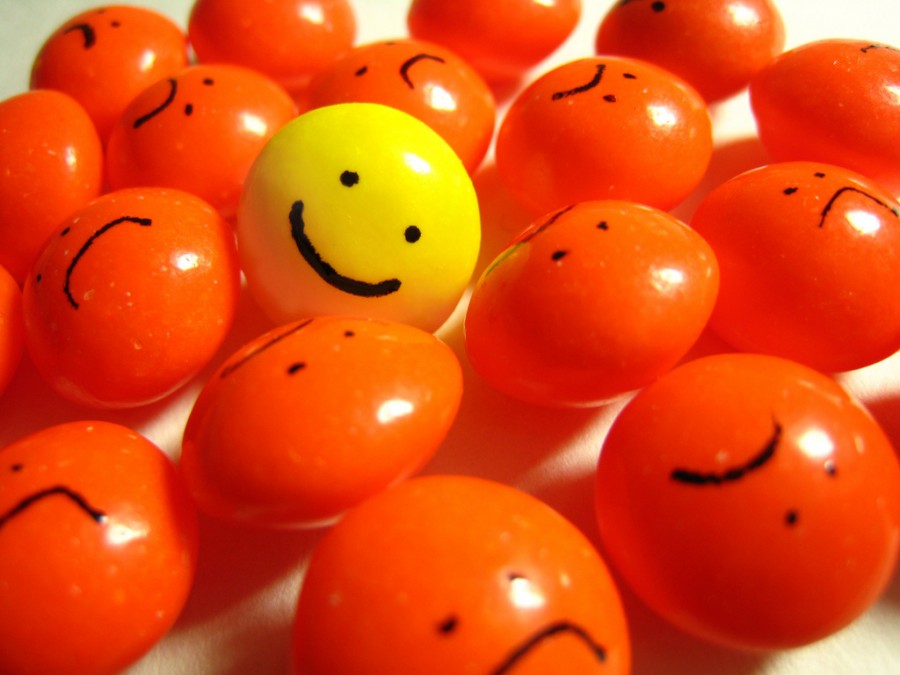 What Successful People and Happy People Have in Common