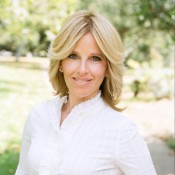 Beverly Hills Manners' CEO, Lisa Gaché, is one of the foremost etiquette, manners and life skills experts.  Her educational and entertainment company, founded in 2006, is recognized for its new school approach.  Gaché received her certification as a Corporate Etiquette and International Protocol Consultant at The Protocol School of Washington, the first and only nationally accredited school to meet the high standards set by the ACCET and the US Department of Education. Gaché’s relatable persona and style makes learning manners relevant, entertaining, fun, interactive and informative.  She has appeared in the media and contributed to various outlets, including CNN, NPR, “The Today Show," KTLA-TV, Radio Disney, Woman’s Day, USA Today, The Los Angeles Times, The New York Post and The New York Daily News.  Her contributions to blogs and websites range from the Los Angeles Times, AOL, The Huffington Post and Weddzilla.  Gaché has also been a guest expert on number of reality shows including VH1’s “Charm School” and Discovery Channel’s “Living with Ed.”  She is currently writing her first book and her mobile manners App for the iPhone and Android was released earlier this year. 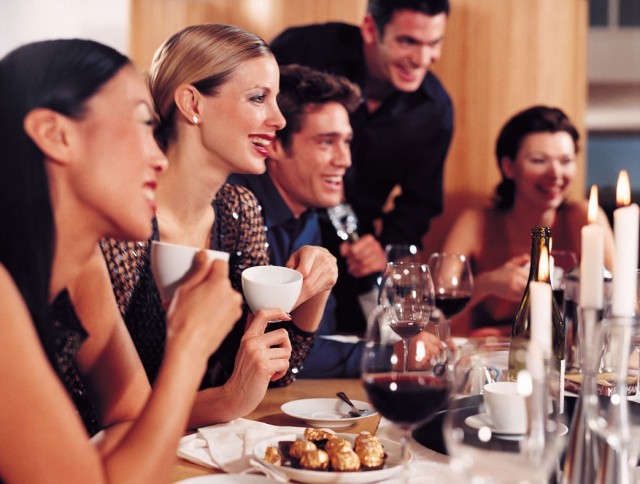 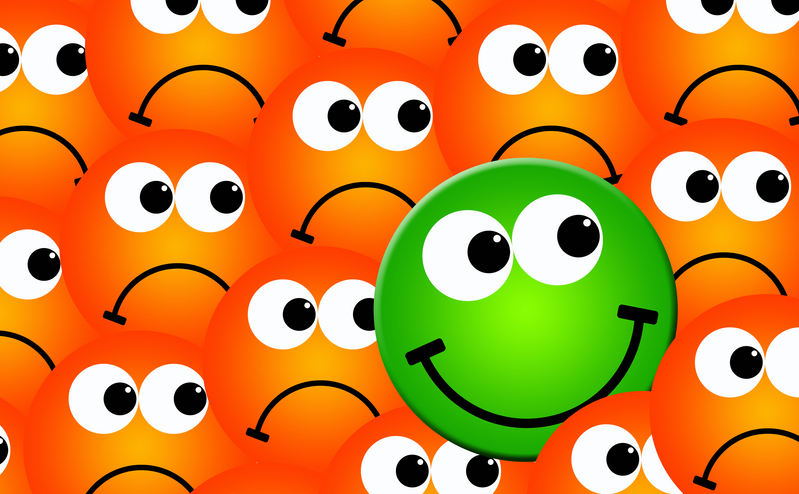 A Positive Attitude: The Essence Of Good Manners [BLOG]

How to Fill the Empty Nest 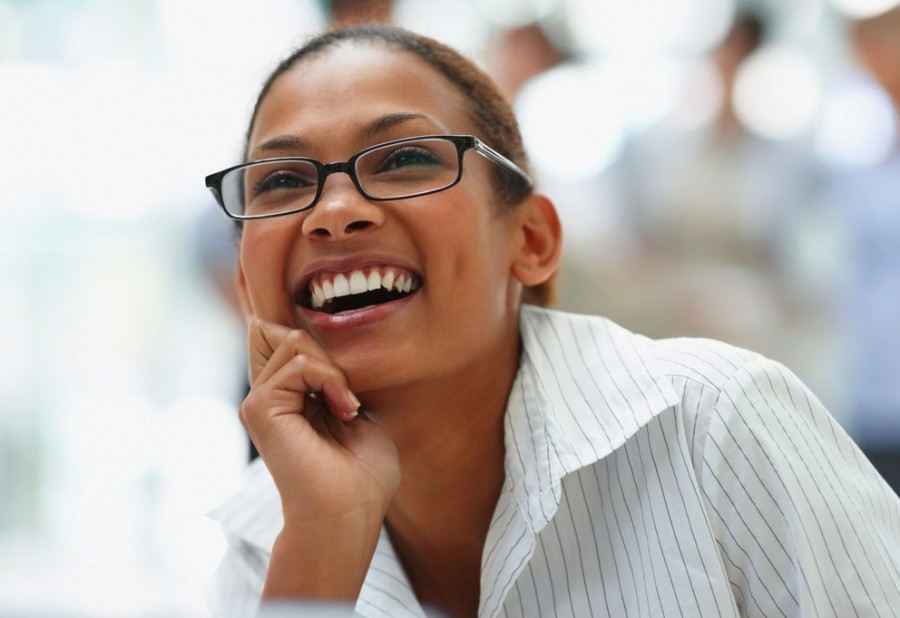