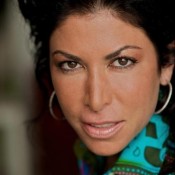 Lisa Cypers Kamen is an internationally recognized happiness expert. Ms. Kamen is acclaimed for her engaging blend of positive and spiritual psychology coaching, workshops, and philanthropic projects. Through her books, radio show, media appearances, and inspiring documentary films, such as “H Factor: Where Is Your Heart?,” Ms. Kamen serves to educate, facilitate happiness and cultivate greater well-being in private and public audiences around the world. Ms. Kamen recently launched Harvesting Happiness for Heroes, a pending 501(c) (3) non-profit corporation dedicated to bringing integrated psychology coaching tools and mindfulness training to Veterans and their loved ones challenged by combat trauma and other post-deployment reintegration issues. Ms. Kamen is regularly featured for her work, including on The Huffington Post, ABC and CBS television, Yahoo News, and Money Watch. She completed her Master’s Degree in Spiritual Psychology at the University of Santa Monica and resides in Southern California with her two children.

Seeing the World Through Galileo’s Telescope

The Head, Heart, and Hara – The 3H Club of Happiness 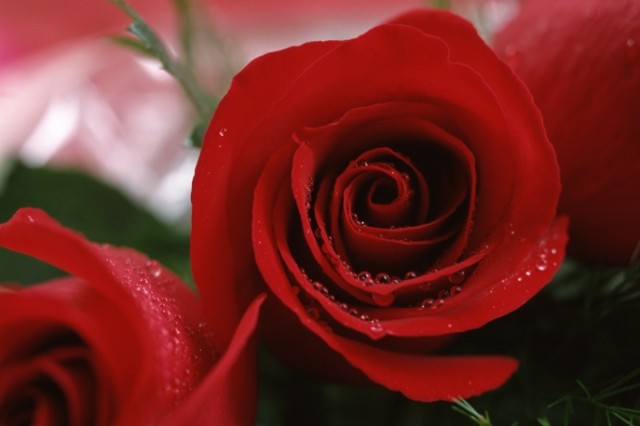 Life Lessons from a Rose

Meeting Your Muse (Hint: They Could Be Sitting Right Next to You)

The Viewpoint: Are You Secretly at War with Yourself?

Self-Mercy and Happiness — Save Yourself from Shark-Infested Waters

My Life as a Passionista – Teach Yourself to Thrive

Joy Is the New Black 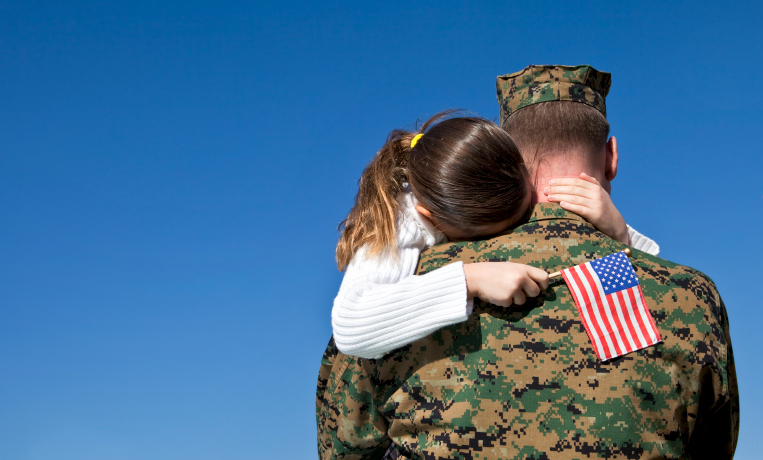