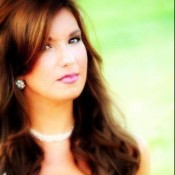 Mandy Hale is affectionately known around the world as "The Single Woman.” With a heart to inspire single women to live their best lives and to never, ever settle, Mandy cuts to the heart of the matter with her inspirational, straight-talking, witty, and often wildly humorous take on life and love. She’s also not afraid to talk about the many realities of being single in a world that still asks “And WHY are you still single?” Invited by Oprah in 2012 to cover her “Lifeclass: the Tour” events in St. Louis and New York City as part of OWN’s “VIP Press Corps,” and featured at the Women of Faith conference in Hartford, Connecticut, Mandy has also been named a “Twitter Powerhouse” by the Huffington Post, a "Woman of Influence" by the Nashville Business Journal, and a “Single in the City” by Nashville Lifestyles magazine. She has been featured in Forbes magazine, Cosmopolitan magazine, the Huffington Post, and is a featured contributor for TheConversation.com. With more than half a million readers from all over the world, Mandy has made a name for herself as the voice of empowerment and sassiness for single women across the globe. Mandy released an e-book in February of 2012 that has gone on to garner rave reviews. Her first published book, “The Single Woman: Life, Love, & a Dash of Sass,” is available now in bookstores everywhere.
Loving 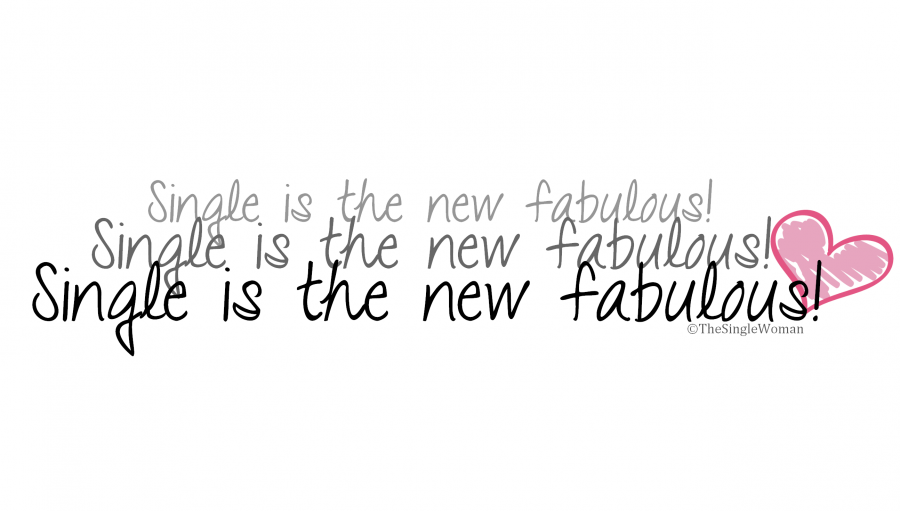 Single for a Reason