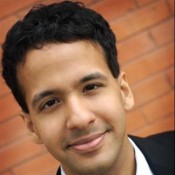 Prasanna (which means "supreme happiness" or "bliss" in Sanskrit) is an international human rights lawyer, event planner, and project manager; ultimate Oprah viewer; and television, film, and Academy Awards (Oscar) afficianado. Prasanna is pop-culture personified. Prasanna has worked with governments, the NGO community, the United Nations, and in the corporate sector.

Prasanna counts as one of his proudest moments when he spoke with Oprah Winfrey in March 2010: http://www.oprah.com/oprahshow/A-Man-Aspiring-to-Become-an-Oscar-Seat-Filler-Video. He recently participated in Oprah's Lifeclass Season 2, appearing in two promos and on the Season 2 Premiere via Skype (he brought his scoop!) (Promo 1: http://www.youtube.com/watch?v=48AWQ9ldE4k & Promo 2: http://www.youtube.com/watch?v=FgWnZmHDwCA & Season Premiere: http://www.oprah.com/oprahs-lifeclass/Full-Episode-Oprahs-Lifeclass-the-Tour-with-Iyanla-Vanzant).

Rumor has it that Prasanna has been known to cry joyfully while watching Ellen DeGeneres videos on YouTube where she surprises people! Prasanna is an only child to his two amazing parents and has volunteered locally and internationally in countries such as Canada, the United States, Haiti and Ethiopia.

Prasanna dreams to pursue his calling and work behind the scenes in the areas of television and film. He loves: movies, TV and Broadway musicals; family and friends; dreaming big; eating popcorn; tweeting with his friends; OWN; quoting Oprah lessons in everyday life; volunteering; trying to live up to the meaning of his name; and consuming excessively large quantities of ice cream.

Prasanna is excited to be a contributor on Positively Positive and write about pop culture to highlight positive, joyful, transformative experiences. How did a film, documentary, or TV show/interview/program make us think differently about ourselves and the world in which we live? He is excited to use the vehicle of pop-culture to shine a light on all the ways in which art, music, tv and film expand our consciousness and make the world a more beautiful, bright, wonderful place.
Living 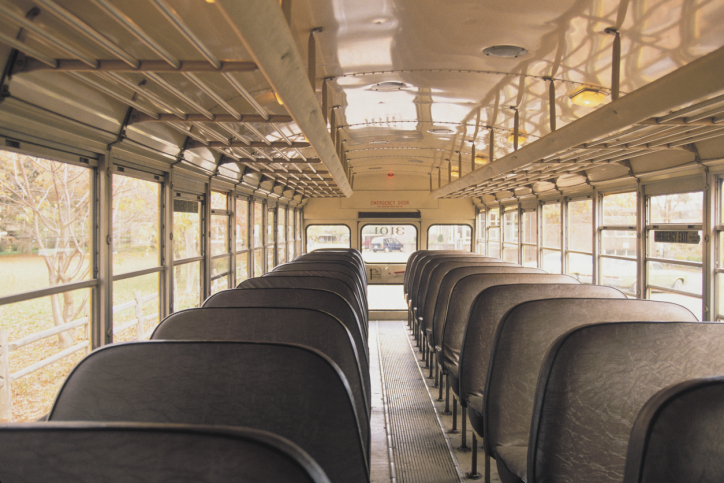 A Call to Action: The Transformative Power of “Bully” 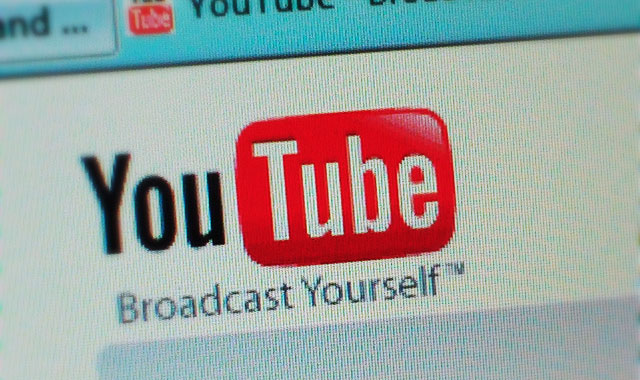