Want to Break That Good Habit, Just This Once? How to Avoid Backsliding 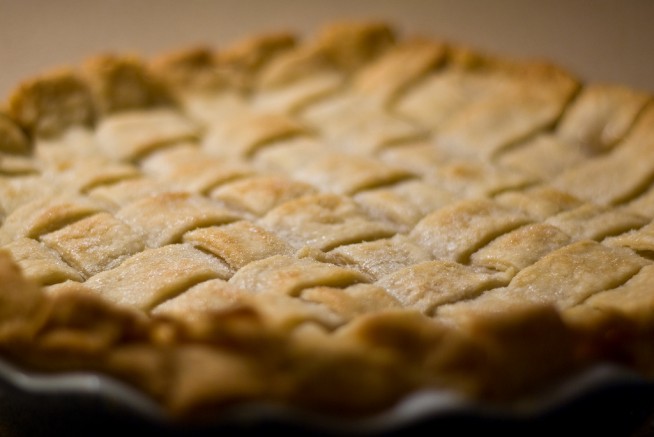 I’m working on Better Than Before, a book about how we can change our habits. The most fascinating subject ever.

In it, one thorny question that I tackle is: How can we make an exception to a good habit, without disrupting that good habit altogether? After all, sometimes we do want to break a habit—to take advantage of a rare opportunity, say, or to celebrate.

A very effective safeguard for that situation is the planned exception, which protects us against impulsive decisions. We’re adults, we make the rules for ourselves, and we can mindfully choose to make an exception to a usual habit by planning that exception in advance.

Exceptions work best when they’re limited, or when they have a built-in cutoff point. This morning, a friend told me how he’d used a planned exception mindfully to depart from his usual habit of eating only low-carb foods.

Many people tell themselves, “I’m on vacation, I should treat myself, I deserve it, I can’t resist these pies, you only live once!” And they completely abandon their good eating habits. My friend wanted to indulge, but in a limited way.

“When I was staying in a cabin in Montana, I ate almost all my meals at a restaurant that was famous for its pies,” he told me. “People came for miles to get these pies. Before I left New York City, I decided what my pie policy would be.”

His pie policy? One slice of pie at every meal. He told me his thinking, and I was struck by how many good ideas he combined.

1. “If I’m in Montana, then I will eat this way.” “If-then” planning is very effective; by deciding in advance how to behave, we make it easy when the time comes. Also, an exception that exists only in Montana is self-limiting. My friend loves pie, but he’s not going to make a special trip to Montana just for a piece of pie.

3. “I didn’t take a pie back to the cabin; I could only eat it at the restaurant.” In previous years, he’d sometimes skip the pie at a meal, and take a pie (or two) home to the cabin, and eat it throughout the day. This kind of eating prevents monitoring — which is part of why it’s appealing — but we do much better when we monitor ourselves. 1 slice/meal = very easy math. The Strategy of Monitoring is one of the most important habit strategies; we do better with just about everything when we monitor.

4. “I broke my low-carb rule to eat pie–but only pie.” After the first few days, my friend said, he started to think, “Boy, a little ice cream would be great, and there’s a great ice cream place near here.” But he knows himself, and he knew that if he went from pie to ice cream, then soon he’d be eating bread and pasta, too. So he had pie and only pie.

5. “I knew I’d enjoy my vacation more if I had the pie.” For good habits, it’s very important not to allow ourselves to feel deprived. When we feel deprived, we start saying things like “I deserve this,” “I need this,” and “I’ve earned this,” and then we treat ourselves — often very unhealthfully. By figuring out how to keep himself from feeling deprived, he didn’t get in that “life isn’t fair” mode, he gave himself a treat, and he really enjoyed something special about his vacation.

Note: my friend is an Abstainer, and this approach worked for him. I’ve found that many Abstainers are mostly Abstainers; yes, they do better when they abstain than when they try to indulge in moderation, but every once in a while, they indulge.

By contrast, I’m a total Abstainer. You wouldn’t believe what I’m abstaining from these days. But to my surprise, I’ve come to realize that I’m a very unusual type, a real extreme personality. Which, by the way, was a surprise to no one but me.

It’s a Secret of Adulthood for Habits:

If we want ourselves to keep going, sometimes we need to allow ourselves to stop.
@gretchenrubin (Click to Tweet!)

Have you found ways to keep your good habits, mostly, and yet take breaks occasionally?