The Wonderful Gift of Robin Williams 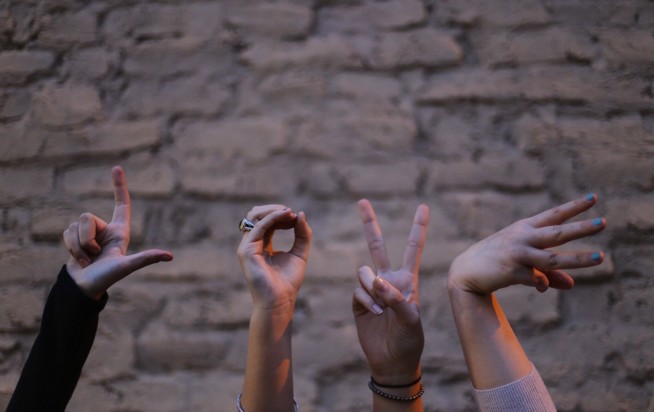 My friend Linda, teacher to the stars, founded Fone a Friend which asks celebrities, who are willing, to call sick and lonely children. She told me that of all the famous people Robin Williams set an exceptional example when he went beyond just calling someone and cut short his vacation to invite a lonely disfigured boy to his home to lift up his spirits. Robin extended a lifeline to this lonely child.

I am struck by a rabbi’s take on, “Who Wants to be a Millionaire?” When players get stuck for an answer they can use a “lifeline.” In an earlier version of the show, you could call a friend.

The rabbi says that in our loneliest and saddest moments, we sometimes overlook the lifelines in real life. So we use a lifeline and ask you the audience: who are your lifelines? Recall for a moment a time in your life when you lost hope. Maybe you were going through a really tough time and felt like you had hit rock bottom – a setback in our career, a low point in your marriage or relationship; a worry so strong about a child, aging parent or close friend – that you couldn’t see any hope.

Whatever it was, think about the people in your life who became a true lifeline. If you feel that way now just think about the ones who could offer you a lifeline if you would but reach out.

Tell the people you love how they gave you hope when you needed it most. @TheRunningRabbi (Click to Tweet!)

They may already know this. They may not need your gratitude. They may feel it’s unnecessary. Tell them anyway!

The Jewish mystic and poet envisioned hope as a crimson cord that could reach heaven. So when you are lonely and in despair reach out to your friends and family and maybe a total stranger, who were there for you when you felt abandoned and alone!

Rabbi Hirshel Jaffe, a four time cancer survivor, is a motivational/inspirational speaker on the theme NEVER GIVE UP! He authored “Why Me? Why Anyone?” which chronicles his rescue from leukemia and his spiritual triumph over despair. Known as “The Running Rabbi” for competing in the NY Marathon, he received the “Award of Courage” from President Ronald Reagan in a White House ceremony. Rabbi Jaffe was one of the clergy who visited the American hostages in Iran to offer them comfort and hope and was asked by the President to greet them at the White House upon their return. He received an honorary Doctorate from his seminary for “his work with the sick, and his noble influence upon all people. You can follow him on FB.