An Interesting Accountability Solution from a Fantasy Novel: the Booth of Promises. 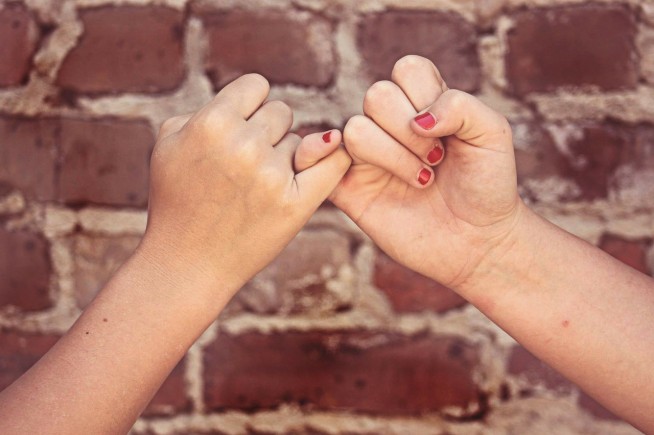 I love fantasy fiction, and I recently discovered the work of Sharon Shinn. I’ve been reading my way through all her novels.

I was lucky enough to get an advance copy of her novel Unquiet Land, which is the new addition to her Elemental Blessings novels.

These days, everything reminds me of my Four Tendencies framework, and Unquiet Land was no exception. (Don’t know about the Four Tendencies? Find out if you’re an Upholder, Questioner, Obliger, or Rebel here.)

One key aspect of the Four Tendencies is understanding the role that accountability can play. For Obligers, outer accountability is crucial; for other Tendencies, it may not be needed, and for some people, may even be counter-productive.

In the country of Welce, people can go to the Plaza of Men to visit the booth of promises.“Here patrons could swear, before witnesses and for all eternity, that they would accomplish specific tasks, and their vows were recorded in books kept by the booth owner and his family.” The promissor can choose whether to make a public recording that anyone can ask to read, or a private one that’s not released until he or she gives permission or dies.

In beautiful script, the promise is written in a record book and on a heavy sheet of paper. Both copies are signed and can be sealed, and one copy is given to the promissor.

An interesting method of holding yourself to a promise! Using the strategies that I outline in Better Than Before, a person commits in writing (Strategy of Clarity), decides whether that promise is more powerful when public or private (Strategy of Distinctions), and is creating accountability (Strategy of Accountability). Plus, the promise is made as part of a formal, elaborate ritual, which gives it extra strength (Strategy of First Steps).

But of course, we probably do. I’m sure there’s an app that does the same thing!

If you want to read the first book in the Elemental Blessings set, get Troubled Waters. So good.

Do you think that you’d be better able to stick to a good habit if you made a promise in a booth of promises?