Facing the First Anniversary of My Friend’s Death 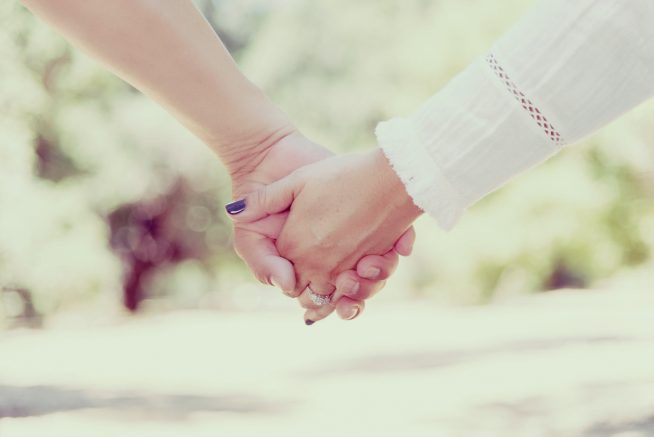 A year ago a close friend of mine found out she was dying. A year on I have started to prepare for the anniversary of her death. Because grief anniversaries matter to me, a lot. Why?

What are grief anniversaries and how can we turn them into a source of personal focus and strength?

Grief anniversaries are those dates in the calendar of our life, when loss can be felt particularly strongly. Loss is about change, which can be due to losing another through death or separation or losing aspects of our way of life due to illness, age, unemployment or other changes in our circumstances.

The emotions you and I may have on grief anniversaries can vary and range, in no particular order, from fear of painfully reliving it all, to sad acceptance, helplessness or anger about what has happened.

Some days the wound of loss is very deep and raw, indeed. On other days it may be more robust and secure.

But those moments can also be helpful  (even if they are uncomfortable) opportunities of reflection, contemplation, looking at life and ourselves. And sometimes new realizations and decisions can come from that.

For me, today is the start of a very special grief anniversary around my most recent loss – the death of a close friend.

Today, one year ago, I received a call from her, while I was walking past her home. I was just contemplating that she must still be on holidays, as the curtains were still drawn. The reality was different.

My friend had become very unwell while abroad, managed to return to the UK and had gone straight into hospital. Later that day, I found out that she was dying of breast cancer, which had returned and spread to her bones. Previous symptoms, which had been considered as signs of a stiff neck and other comparatively minor issues, had actually been signs of a tumour growing on the top of her spine. My friend, who was a close and much loved friend to many, died approximately three weeks later.

I have written about this:

When my friend died, she gave me a gift, that changed my life.

So, today is a special grief anniversary.

A day I have been preparing for, because it is the start of a special three weeks, filled with memories – if I let it.

And let it I will! Because I know myself well enough to realise, that for me this is the best way of processing her death, our loss and my grief.

The disbelief and traumatic experience of how quickly a life can end remains, as if it was now imprinted on my DNA. It is not always at the forefront of my mind. But it is there, nevertheless. You will know what I mean.

When we go through grief anniversaries, we may feel and think more directly about what happened – or did not happen, about what was said – or not said.

A grief anniversary is a time of thankfulness and regrets – the yin and yang of loss, opposed yet deeply connected energies. @KarinSieger (Click to Tweet!)

I am also thinking about what life has been like for me since. What have I done, or not, and why?

Grief anniversaries bring raw existential questions about the past, present and future.

When I was a child, I observed older people often wondering whose turn it will be next. In those days death tended to be related to age, old age. Serious illness, accidents, crime, existential worries were not part of our village childhood.

If only we could preserve such innocence. But then again, is it not better to face realities? Because we are part of uncomfortable realities. And loss and grief is part of that.

As my own grief anniversary today draws to an end, I am preparing for all the little but not less important ones – memories of what occured last year between today and the moment of her death.

Before we got to know each other and became friends we would pass each other most mornings on our separate walks. She with her camera, me with my dog.

Since her death she has passed me on our walks and we talk or exchange a knowing nod. Because that is what grief can do. You may know what I mean.

Grief can give us an intense sense of presence of the other. It can be upsetting, it can be reassuring. These are emotional phenomena we don’t need to measure, analyse or defend.

In a few weeks time there will be another grief anniversary in my calendar of life. Her – death. And we will mark that, too.

Because who knows what the next loss and the next grief anniversary after that (or even before that) may be.

Karin Sieger is a UK-based psychotherapist and writer specialising in personal transitions, endings, making peace and the emotional impact of cancer, for which Karin has been treated herself. She does her writing on her orange houseboat in London. Karin posts regularly on her website KarinSieger.com. You can sign up for her Newsletter, follow her on Twitter and Facebook or connect via LinkedIn.