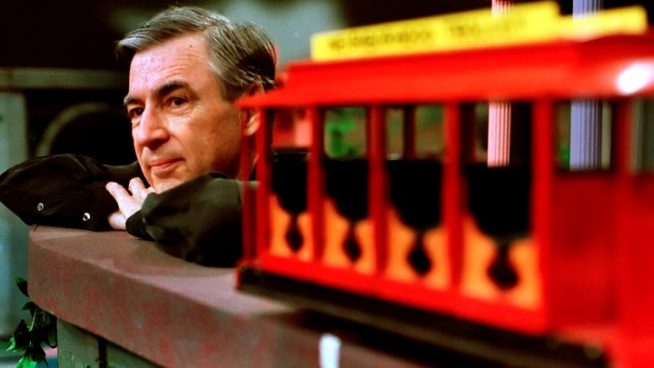 I went to see the Mr. Rogers movie last week (“Won’t You Be My Neighbor”) and found it as heartwarming and uplifting as I expected.

If you’re able to see it in a theatre, don’t hesitate. At the screening I attended, everyone applauded at the end. This doesn’t happen much in Portland, Oregon. It felt like we were on a flight landing in Miami from Central America (it’s a thing).

Afterwards I stumbled on an article that details the level of precision that Fred Rogers put into editing the language used on his show. The man was relentlessly focused on connecting with children. He would go back and edit previous episodes if he found they no longer stood up, or if language had changed and required an update.

The article shows how a simple sentence would be deconstructed over and over:

I so admire the precision of this work. When I write a major talk—the kind I’ll give over and over in a dozen or more cities—I try to think a lot about the words I use, the examples I provide, and so on. Of course, I’m no Fred Rogers.

But the point is every word, every sentence, and every inflection matters. Language matters!

To give oneself so fully to something, and then do it over and over again every single day for decades… it’s no wonder the man made such an impact on so many people. This kind of consistency and important to detail is all too rare.