Have You Invoked Any of These Loopholes to Let Yourself Off the Hook? 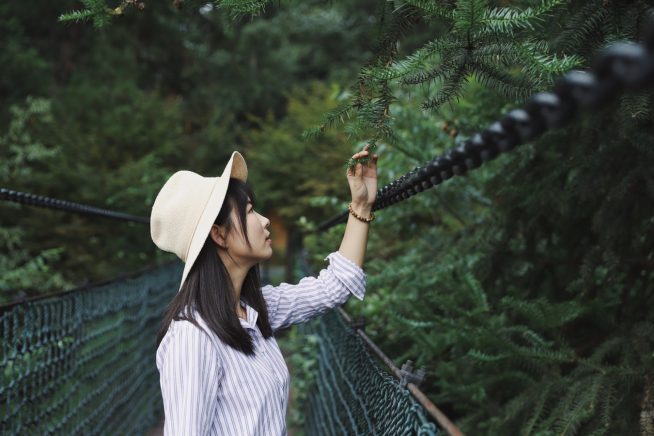 I’m very happy: I’ve discovered a new novelist whose work I love. I just finished Stephen McCauley’s new book My Ex-Life, and I plan to work my way through all his novels. It’s such a treat to discover a new writer.

One of the many things that interested me in My Ex-Life was the depiction of the main character Julie’s thoughts about smoking marijuana.

Julie is getting a divorce from Henry, renting out rooms in her house on Airbnb, and the parent of a teenager. She smokes more pot than she should.

As part of my work for Better Than Before, my book on how we make or break habits, I became very interested in the Strategy of Loophole-Spotting—how do we spot the loopholes that we invoke to let ourselves off the hook, when we want to indulge in a habit that we know we shouldn’t?

Julie is a master of loopholes. Do any of these justifications sound familiar?

“She pulled out a joint. Anxiously awaiting for Henry to berate her wasn’t doing anyone any good, and since she’d stopped smoking pot, it mattered less if she occasionally got stoned. Her slips were meaningless, parenthetical.”

“Rain was predicted for tomorrow, so why not enjoy the lovely evening in a calm frame of mind? Weather was a useful excuse for so many things in life.”

“She sat in the chair next to him…and pulled out a joint. ‘Don’t judge me,’ she said. ‘I stopped smoking a while ago, but I keep a little around to prove to myself I don’t need it.'”

The tricky thing about loopholes is that we often invoke them without even realizing it—we let ourselves off the hook so fast and with such confidence that we don’t feel the pain of breaking our word to ourselves.

By contrast, when we consciously realize that we’re invoking a loophole, we’re more able to resist.

There are ten categories of loopholes, and most of us have a few favorites that we deploy most frequently.

I most often invoke the false-choice loophole and the one-coin loophole. How about you?