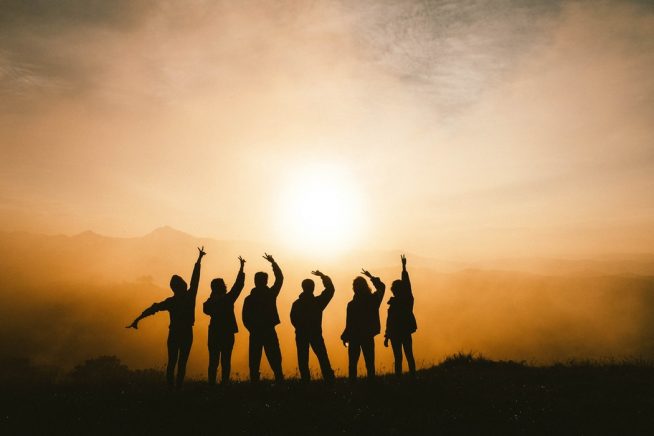 You will encounter real limits. You can’t turn yourself invisible, bench press 3,000 pounds or do a heart transplant with a steak knife.

But real limits are easy to identify. We rarely have a problem discovering them.

The false limits, the ones that others put on us, those can be a real problem. Even when the limiter means well–they’re often trying to save us from heartbreak or wasted effort–those limits can become a habit, not something useful.

I got a note from a teacher at York Community College yesterday. He wrote, “Encouraging anyone to become a Linchpin is seriously bad advice for an individual to pursue and for a company to allow….think these things through before you put them out there.”

I’m frustrated and saddened on behalf of the eager students in his class. The ones who are paying out of their pocket, taking time away from work and family, doing the work, pushing themselves to level up… and encountering a teacher who doesn’t believe it’s possible for them to make a difference.

Without a doubt, an industrialist can profit mightily by building jobs that can be done by interchangeable workers at the lowest possible skill and pay. But that doesn’t mean you need to sign up to be one of those interchangeable cogs.

And, without a doubt, there’s work to be done by organizations that simply do what they did yesterday, but perhaps a bit faster or cheaper. But that doesn’t mean that this has to be your work.

The goal of the Linchpin is to make things better by making better things. To dance on an edge, to see what’s possible, to create and contribute, to learn and to ship.

Does it always work? Nope. Hardly. But it’s the path of possibility. And if you’re trusting someone to teach you to make things happen, it helps if they believe it’s possible. That you’re capable of bringing your best self to a problem and doing the difficult work of solving it.

The future is defined by those that change the past. We need you to make a ruckus. @ThisIsSethsBlog (Click to Tweet!)